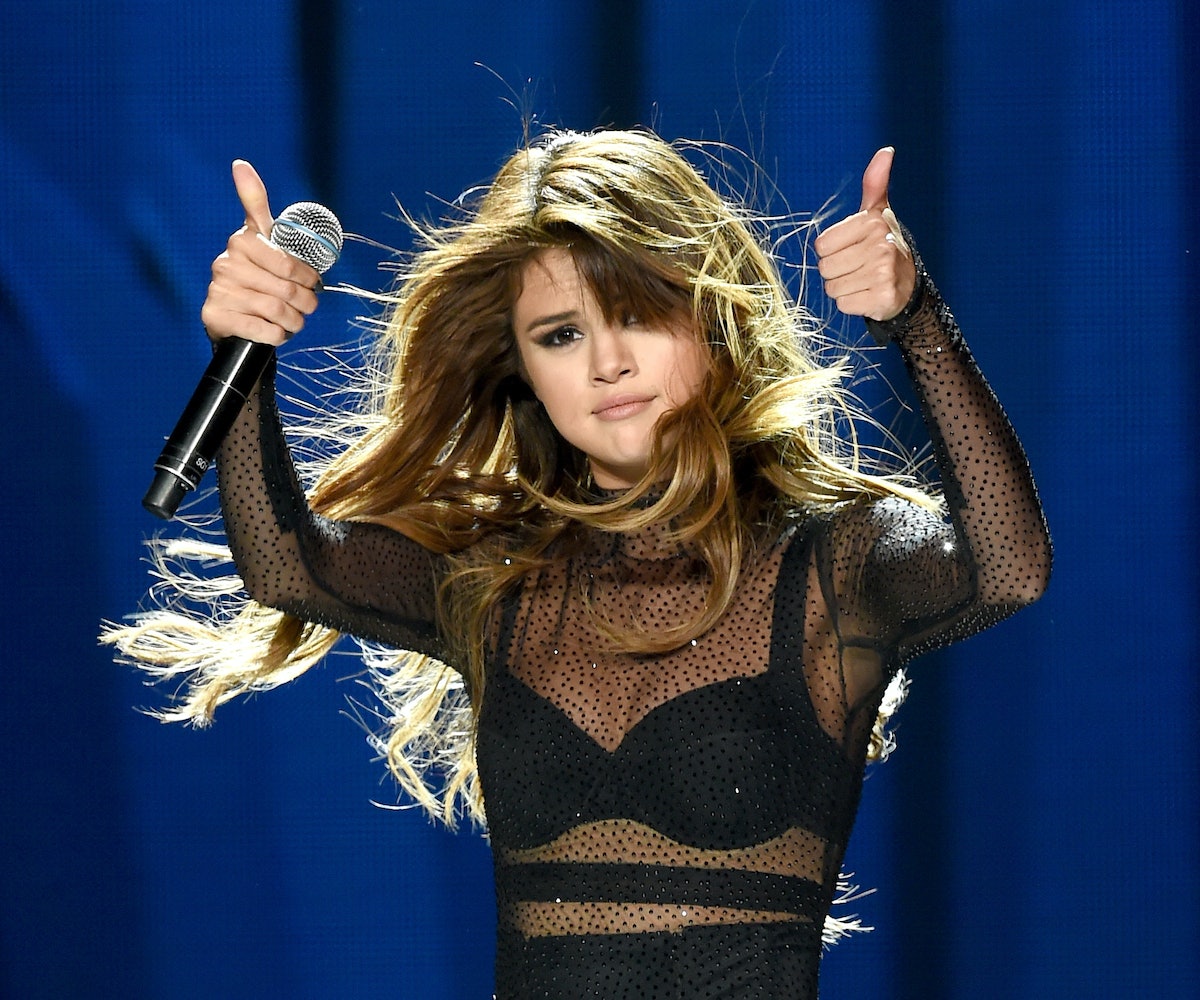 + With a little help from her fans, Selena Gomez just beat a new Instagram record. Though she hasn't posted in weeks, her followers saw how close she was to reaching 100 million followers and got #SelenaBreakTheInternet to trend. Needless to say, she broke the record.

+ Looks like Tom Hiddleston is doing just fine after his split from T. Swift. He's now the face of Gucci's cruise 2017 campaign, and looking quite dapper at that.

+ The Twitter beef between editors and fashion bloggers just got pretty real. Both Susie Bubble and Bryanboy have taken to Twitter to respond to Vogue editors' harsh criticism that they're taking a part in "the death of style," amongst other jabs.

+ Our favorite 150-year-old children’s book is coming to the big screen! The classic Beatrix Potter book, Peter Rabbit, will soon become a live-action animated feature. James Corden, the brains behind "Carpool Karaoke," will be starring as the voice of Peter and Rose Byrne, Daisy Ridley, and Elizabeth Debicki are also set to have roles.

Calling all tarot fans: your new favorite oracle deck is here. The Pythia Botanica Oracle Deck from Leila + Olive features 48 beautifully hand-illustrated, tea-stained cards that are rooted in mythology and inspired by plant magic. You can shop the new deck here.

"I don't like to gamble, I work too hard for my money. But if there is one thing I'll bet on it's myself." —Beyoncé Knowles