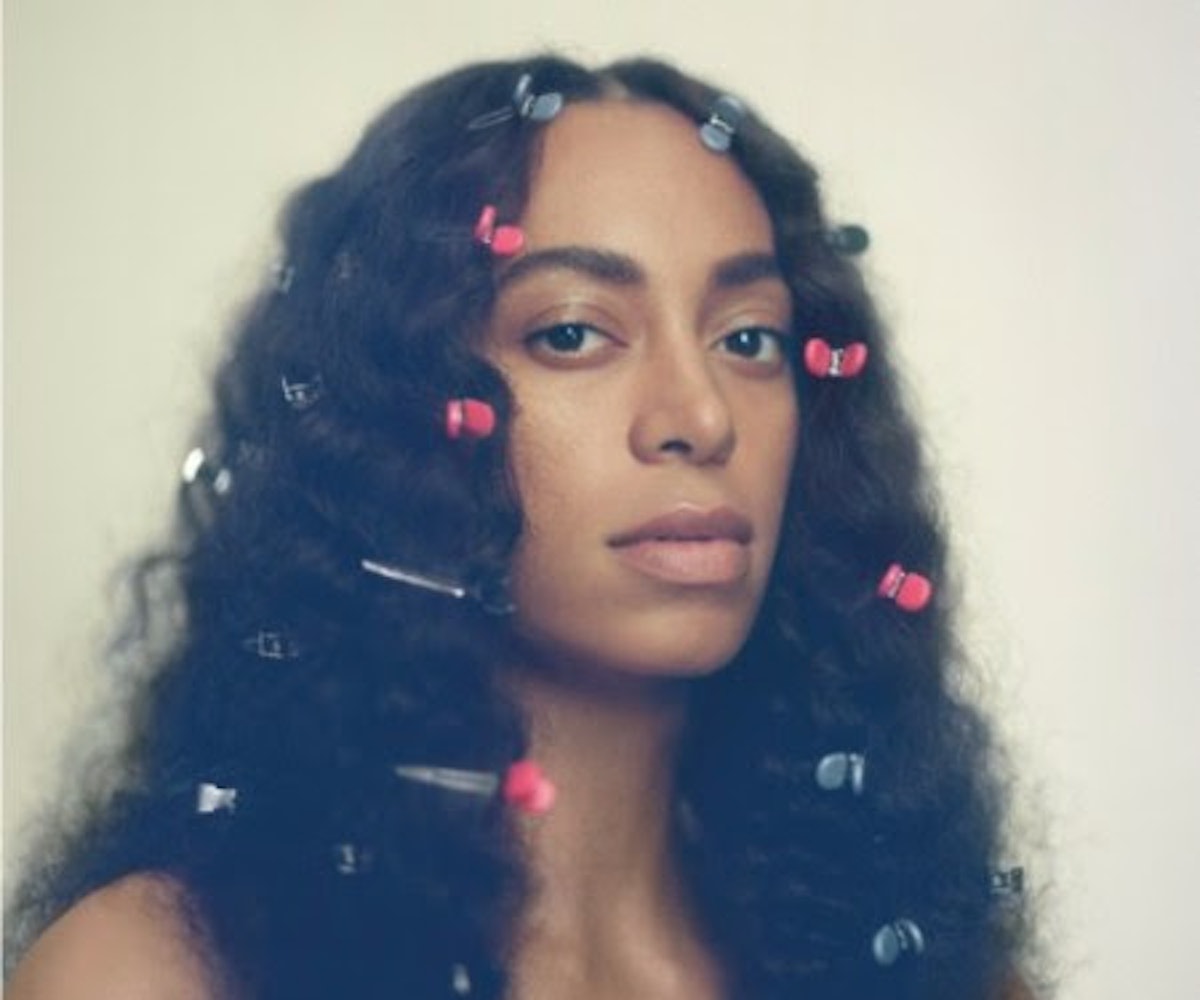 + Last week, we suspected that Solange Knowles might have a few tricks up her sleeve. Now, we officially know what: she's finally releasing another album, called A Seat at the Table! Knowles made the announcement by sending 86 random fans a book of poetry with the same title. (Those of us that weren't as fortunate can view it here.) A Seat at the Table drops on September 30, save the date! Dev Hynes, Kelly Rowland, Sampha, Kelela, and more are featured on some of the tracks.

+ With just three days until his new album, 22, A Million, drops, Bon Iver has graced up with a new single, "8(circle)," to brace for what's to come on Friday. Press play and sit back as Justin Vernon serenades you with this hauntingly sweet ballad. 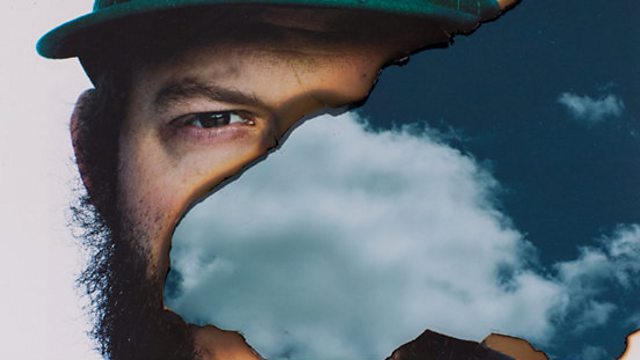 + A six-year-old had the cutest Drake-themed birthday bash a girl could ask for. Where was our invitation? It's her party, but we'll cry if we want to.

+ Need some more activewear in your life? You're in luck because Beyoncé just unveiled the FW16 collection for Ivy Park and it's all about comfort.

+ Red Bull Music Academy has just launched a new series called, "The Junction" and this week they're telling the story of Kaytranada and River Tiber. Check out the illustrated video below to hear about their budding friendship and the collaboration that followed.

Before you start busting out your favorite fall coat, check out Base Coat first. The perfect autumn accessory, this non-toxic and 8-free nail polish will keep your nail beds cool for eight to 10 days. Plus, you get to pick from shades with names like Bad News Babes and Karma.

"There's power in looking silly and not caring that you do." —Amy Poehler