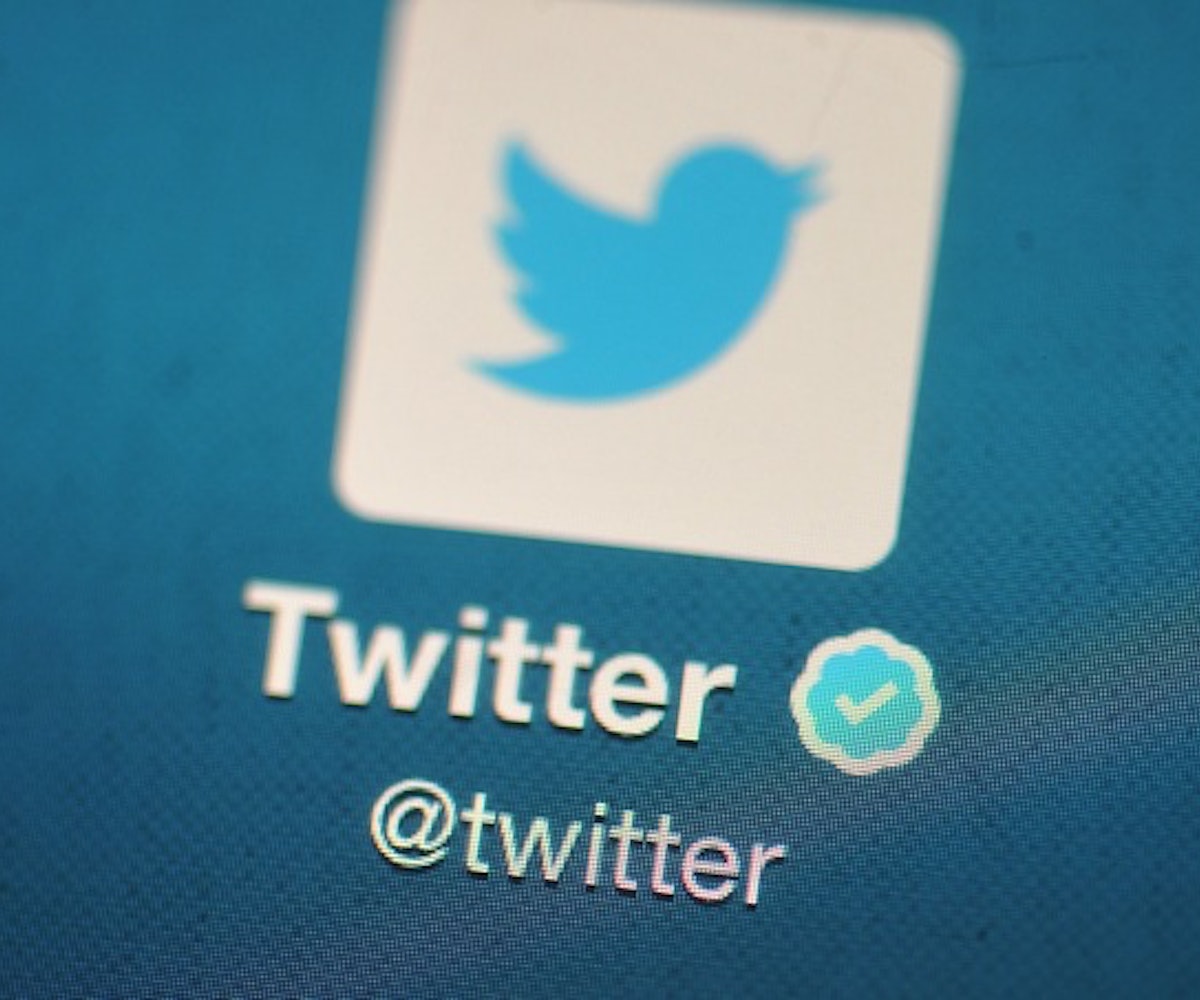 + On Tuesday, Twitter announced that it would be expanding its character limit, and the internet's response was nothing short of hilarious. The change nearly doubles the old character limit, from 140 to 280, giving users the ultimate option to say more when sending a tweet. And after a select group of people were chosen to test the feature, their tweets did not disappoint. See our favorite picks, below.

+ How many pairs of "bloody shoes" does Cardi B own? The chart-topping rapper's stylist, Kollin Carter, revealed that the "Bodak Yellow" hitmaker owns almost  90 Christian Louboutin heels. "Before 'Bodak' blew up, she wore red bottoms because that’s what it means to make it in the Bronx. It’s a status symbol that the masses can relate to," he says. "Everyday girls work hard and save up their money to have that shoe.” You can read the article in full, here.

+ LA Splash Cosmetics' Classic Horror collection features eight matte shades named after a few of the spookiest Halloween characters. The liquid lipsticks are set to release in October, and they are definitely a treat for the season. See the collection, below.

+ YASSS! Our favorite self-tanner line is finally available at Sephora! Tan-Luxe products, which previously could only be purchased on its website, bring a new approach to skin care and self-tanning, and its cruelty-free formulas work with your natural skin tone to give you a flawless and radiant glow. Shop the collection at Sephora.

+ If you're spending all your time trying to get through every season of 30 Rock on Netflix, take a chill pill. The beloved series just received a new home on Hulu and will be available to stream there (along with Will & Grace and plenty others) starting October 1. Happy streaming!

Converse and hip-hop artist A$AP Nast have collaborated on a mid-century inspired footwear and apparel collection. The limited-edition line features a reinvented look of the classic One Star and Chuck Taylor All Star 70 sneakers along with a custom T-shirt. The sneakers will retail for $100, and the tees for $35. The collection will launch exclusively at the Foot Locker flagship in New York City on September 28 at 5pm EST.

"Go with the wind, you know, like a sailboat. I think that's really important when it comes to peace… inner peace especially. You can't help anyone else if you don't have it together for yourself." — Jhené Aiko