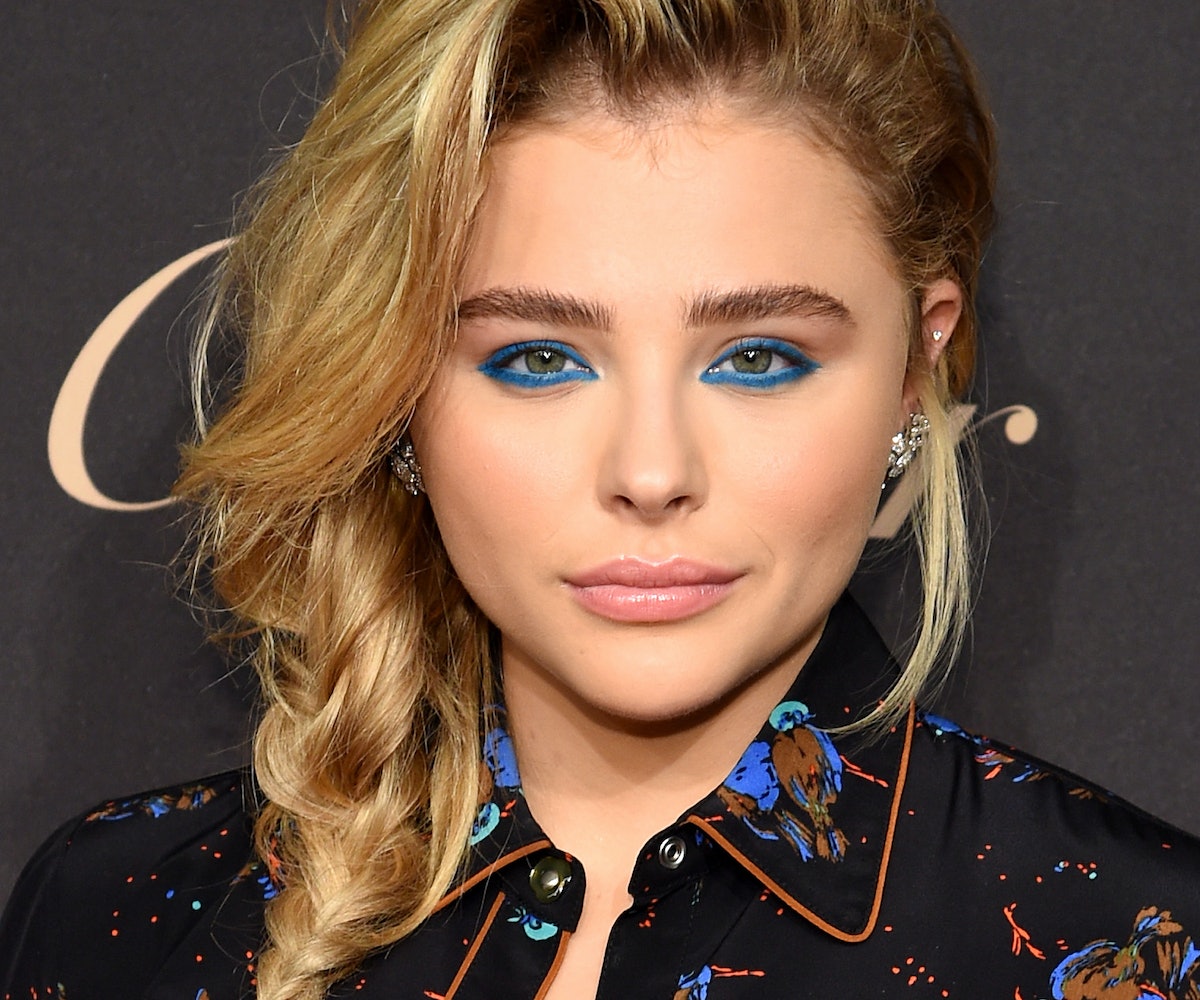 + Chloë Grace Moretz will no longer play Ariel in the live-action remake of The Little Mermaid. In an interview with The Hollywood Reporter, the actress opens up about taking on too many projects and losing sight of who she was. "I want to reassess who I am and find myself within my roles again," said Moretz. "I’m realizing that I can slow down."

+ Thanks to TaskRabbit, New York Fashion Week just got a little bit easier. The company that utilizes Taskers to help customers with everyday work will officially be adding Instagram Spouse to its services. Until September 15, you can get your very own Instagram Husband or Wife to help you with everything from taking the perfect #OOTD shots to carrying your bags.

+  Just when you thought Barack and Michelle Obama couldn't get any cooler, POTUS and the First Lady will be gracing the October cover of ESSENCE. In the magazine, the Obamas reflect on their time in the White House, what legacy they hope to leave behind, and what their visibility will hopefully continue to bring to black children. The end of an era never looked this good.

+ Gone are the days of acting like you didn't see a direct message on Twitter—the company officially added read receipts. Web link previews and typing indications will also be added with the new update. Thankfully, you can turn off the feature by simply heading to your settings and turning off "send/read receipts."

+ It's been a couple of months since legendary photographer Bill Cunningham died at the age of 87, but his influence was felt at NYFW in the sweetest way possible. Known for donning his iconic blue jacket, photographers paid tribute to Cunningham by wearing their own versions. Bryant Park also staged a tribute by arranging 50 of the park's bistro chairs—which were draped in blue fabric—to look like a 35mm camera.

21 Days of Beauty has officially started at Ulta. You can get up to 50 percent off of select items each day here.