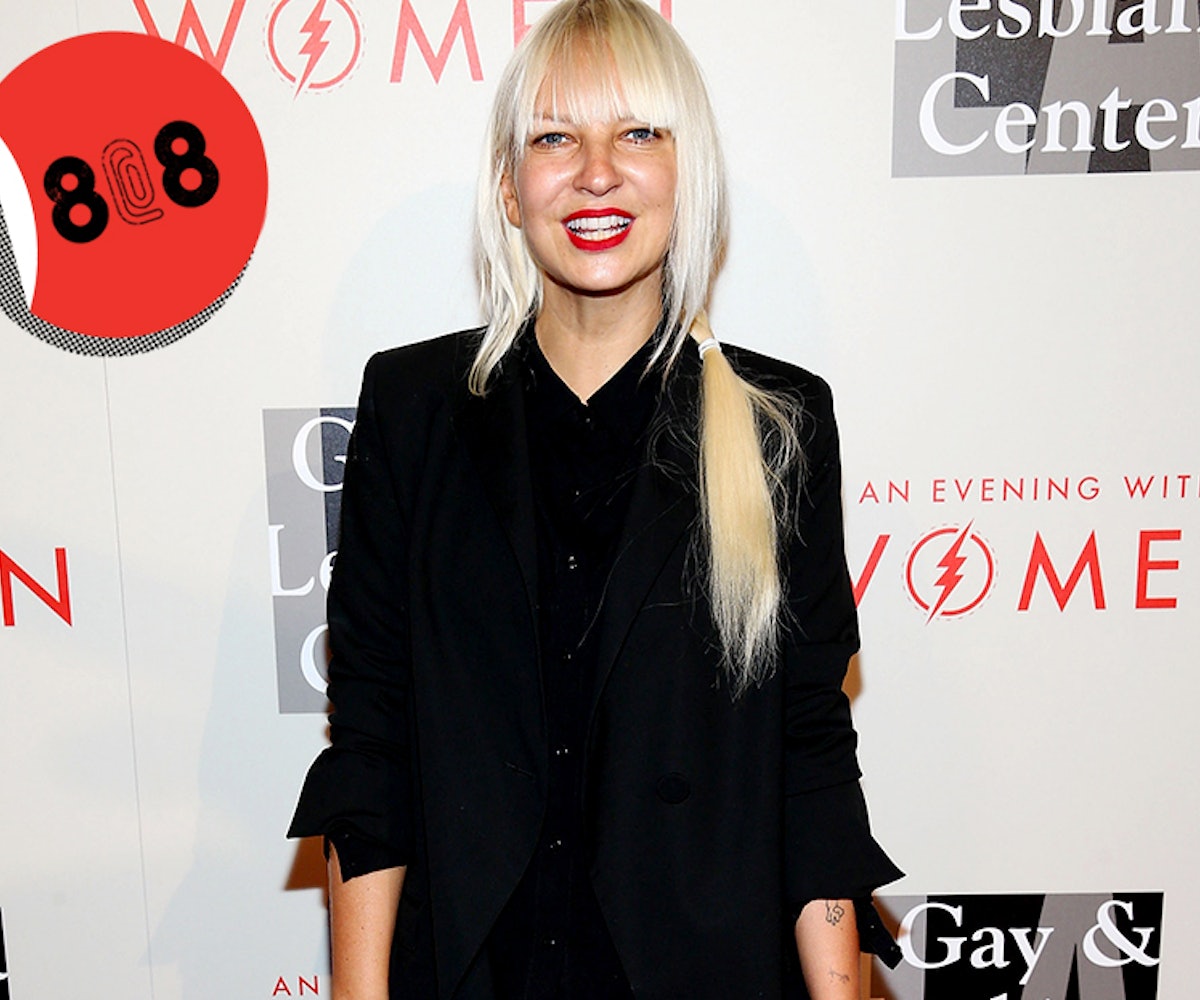 + If it seems like Benedict Cumberbatch is everywhere lately, that's because he is. Next up, the British actor is currently in negotiations to play Marvel's Doctor Strange.

+ We think we've found a winner for the "Worst Halloween Costume Ever" award: "sexy Ebola nurse" costumes are now a thing, much to everyone's dismay.

+ If you've got $1 million to spare, you can bid on a Mason jar that singer Sia breathed into. The proceeds will go to the nonprofit Adelaide Film Festival, based in Australia. Really.

+ Daniel Radcliffe takes on a new, risqué role in his latest film, Horns, a fantasy thriller. While longtime fans are a bit weirded out by his new sex symbol status after seeing him grow up on-screen, Radcliffe called out the sexist double standard, saying, "Well, the male population has had no problem sexualizing Emma Watson immediately."

When you spend $200 or more today and tomorrow at Piperlime, enter the code WINWIN25 for 25-percent off of your purchase. Plus, you'll also be entered for the chance to win a vintage Chanel purse, Louis Vuitton handbag, or Hermès bracelet.