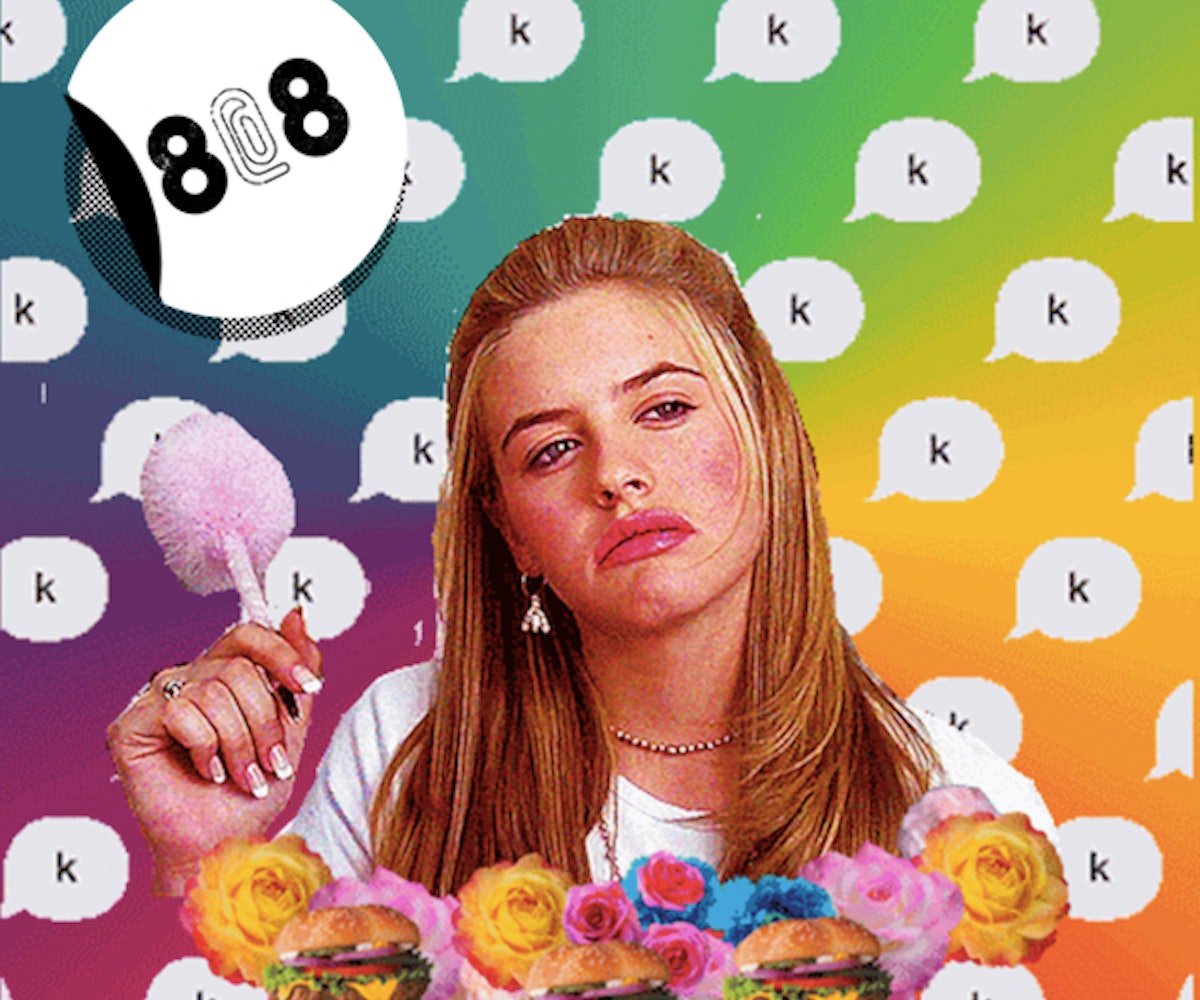 National Boston Crème Pie Day —we’re down with any excuse to have a slice of pie.

+ Peep a first glimpse of Johnny Depp, Anna Kendrick, Emily Blunt, and Meryl Streep in the upcoming Into The Woods on Entertainment Weekly’s four exclusive covers.

+ Book your trip to Austin now, because the first round of SXSW 2015 lineup announcements are here and include Jessie Ware, Thee Oh Sees, Courtney Barnett, and The Big Pink.

+ Election Day is around the corner, and we know just the way to get pumped for it: By hanging out at Orla Kiely in SoHo! No, seriously—get there on November 2 to hang with Tennessee Thomas and the Lady Parts Justice team and educate yourself about voting and reproductive health (plus score yourself an awesome limited-edition tote). (via the NYLON inbox)

+ Is there anything Taylor Swift releases that isn't a hit (whether or not you happen to like it)? The answer is no. A new, mysterious Swift song, "Title 3" was available for download on Canadian iTunes yesterday and quickly shot to number one—even though the track was just eight seconds of white noise.

+ Not only have Cara Delevingne and Pharrell recorded a song together, they've also filmed a movie, directed by Karl Lagerfeld, that will be released during his Paris-Salzburg pre-fall collection on December 2 (o00oo0o0!).

Prepare to freak out—because all of Topshop's sale items are now an additional 30-percent off online.

“We get so many questions about the likability of our characters," Dunham said. "But it’s such a weird question to be getting in a world where our favorite television characters are Tony Soprano, Dexter, and Walter White. People are like, ‘He did the drugs for his family!’ and then they’re like, ‘and that girl was mean to her friend, and she should get the death penalty.’ It sometimes feels a little bit like we’re stuck in The Twilight Zone when every time Jemima and I or whatever go out and do a panel, they’re like, ‘How do you feel about playing such bad girls?’” – Lena Dunham on TV’s double standards