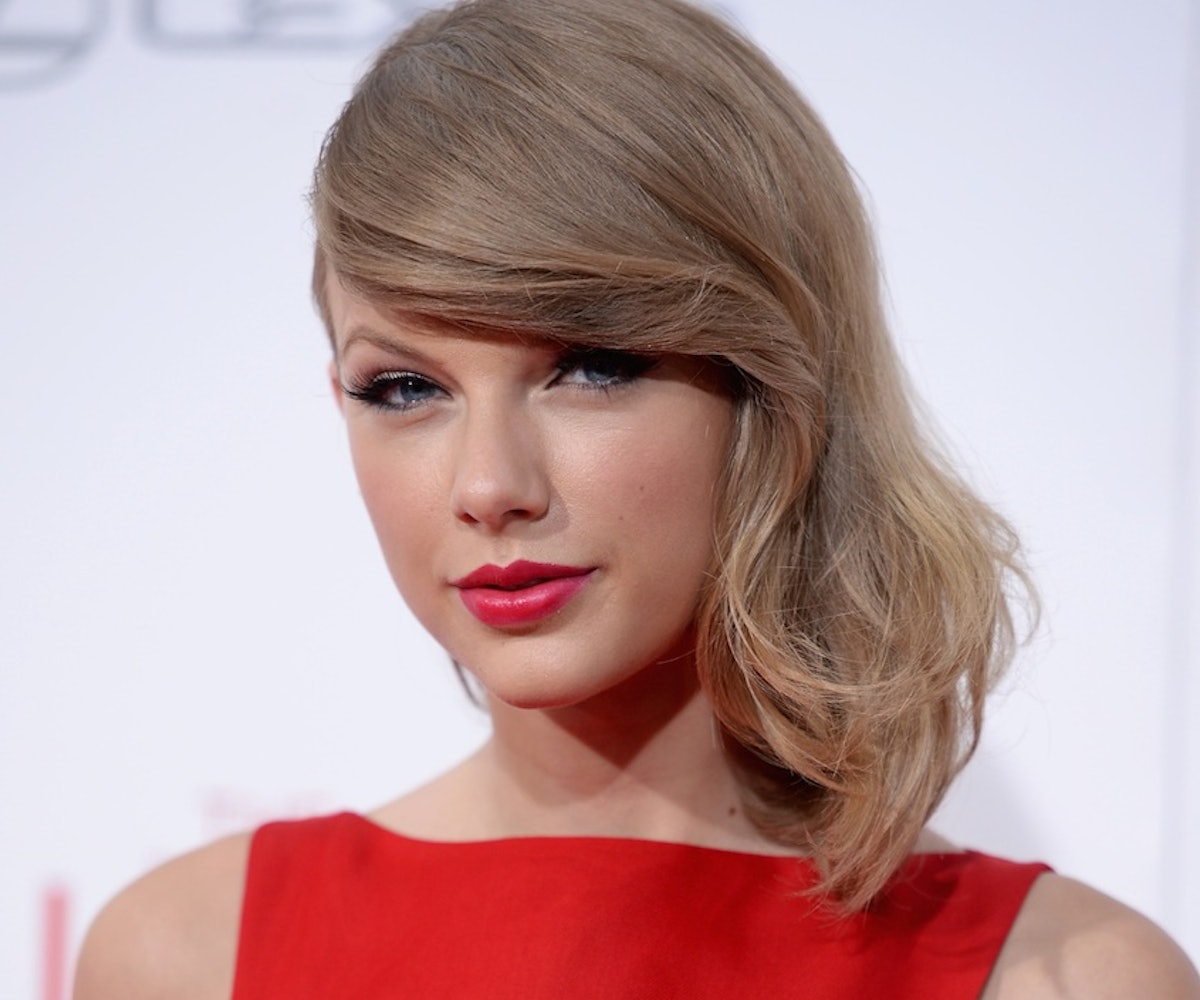 + One of the many things we love about Jennifer Lawrence is her awesome sense of humor. That's why we thought it was seriously awesome (and hilarious) when The Hunger Games star reenacted the opening sequence to the RHO spin-off Vanderpump Rules at Lisa Vanderpump's restaurant.

+ Back in 2012 Taylor Swift was in line to play Joni Mitchell in a biopic about the legendary singer-songwriter. Unfortunately for Swift, Mitchell isn't a fan and shot the idea down (ouch).

+ If you're still doubting Kendall Jenner's modeling career, perhaps this will change your mind.

+ Lady Gaga and Tony Bennett's H&M holiday campaign video is finally here! The clip features the duo partying with supermodels Joan Smalls and Sasha Pivovarova and a ton of glitter.

+ We're obsessed with the film Almost Famous and its rad style, which is exactly why we're completely swooning over Saint Laurent's new Psych Rock Collection which channels a modern-day Penny Lane.

Score an early Black Friday deal by using the code “GIFTON” to take 25-percent off of your purchase at Madewell.

"I'm always afraid that I'm being unprofessional, yet I continue to sign all my emails 'xoxo.'" – Lena Dunham