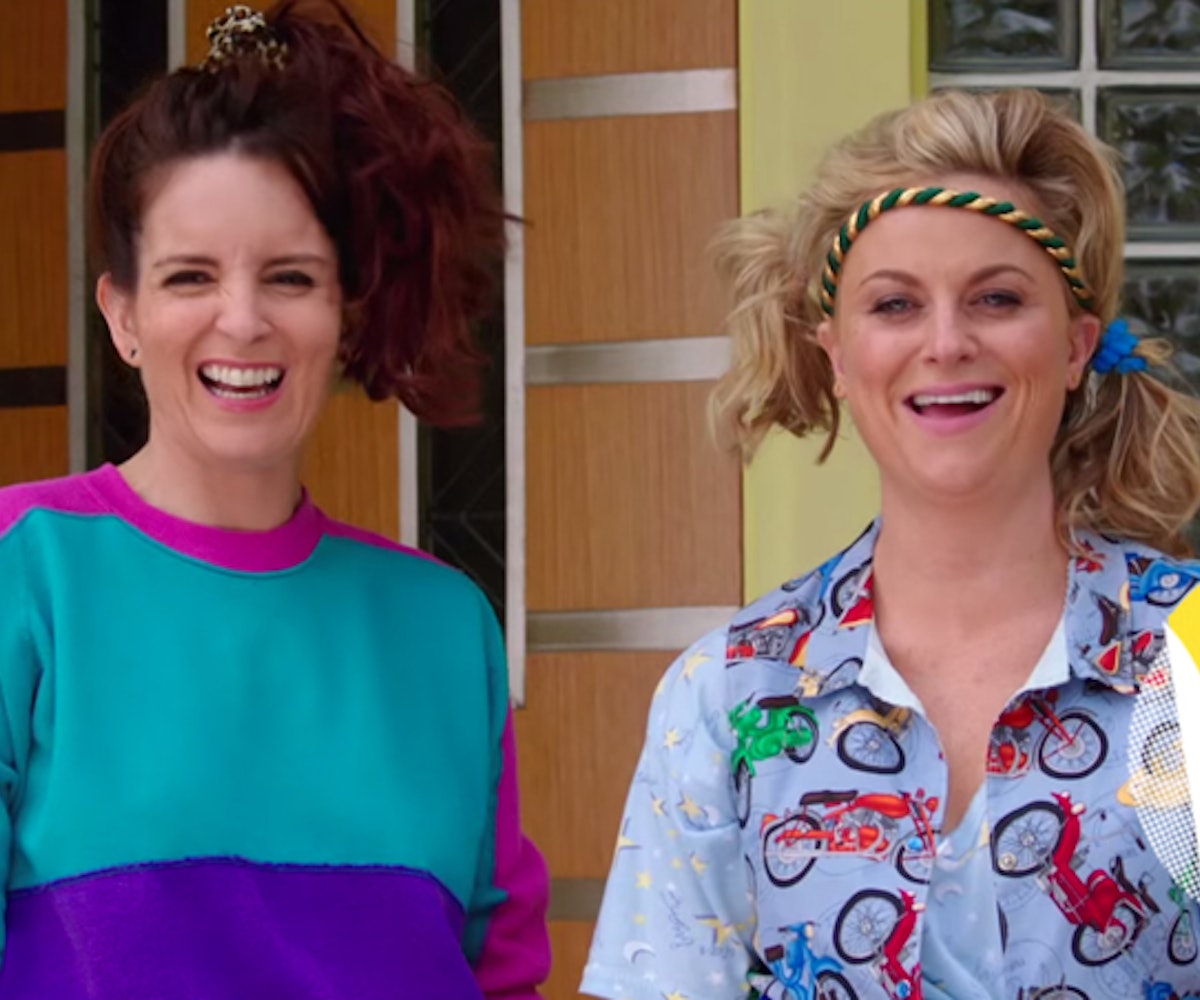 Today Is…International Skeptics Day. Not sure if we believe that one...

News of the Day:+ #GIRLBOSS Sophia Amoruso announced that she is stepping down as Nasty Gal's CEO. The founder will still remain on the company's board and act as executive chairman as the company's president Sheree Waterson takes her place.

+ Amy Poehler and Tina Fey play some super strange sisters in their upcoming film, appropriately titled Sisters. It doesn't come out until December, but check out a teaser here.

+ Get a first look at Alexa Chung's denim collaboration for AG—you know, the one she filmed herself during karaoke for—here.

Advice of the Day:“What sets you apart can sometimes feel like a burden and it’s not. And a lot of the time, it’s what makes you great.” - Emma Stone