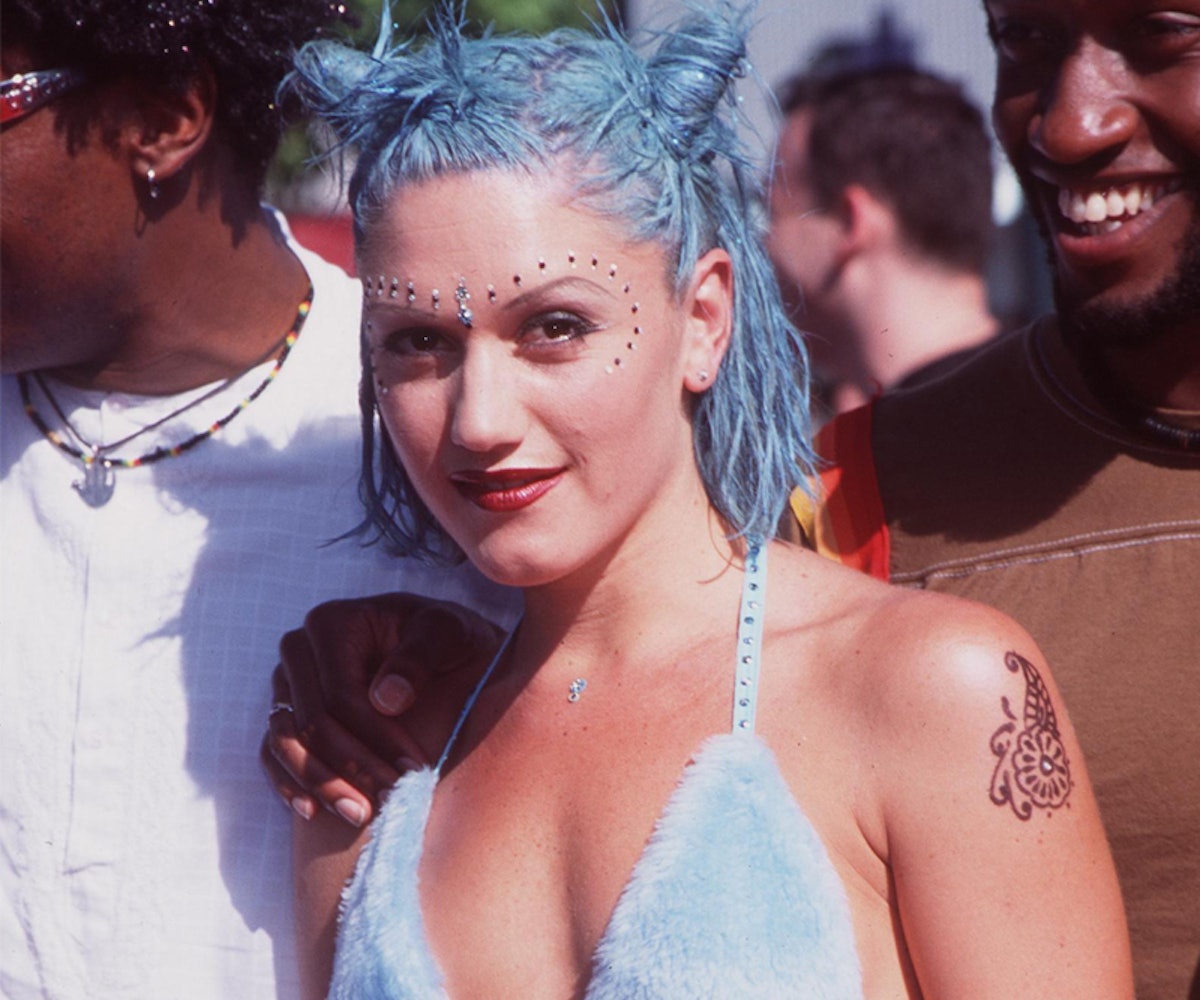 From the mom jean to the choker and everything in between, it seems as if the most prevalent resurgence of trends of the past few years have come from the '90s. And while there are certainly some trends like chinos that are best left to nostalgia and some that have been eliminated entirely by technological developments (bye, beepers), there's still an entire treasure trove of styles that are patiently waiting for their second chance. After all, if Delia's and Limited Too can reopen their doors, there's clearly a market for it all.

Still, just because rayon shirts and chain wallets deserve another shot at some sartorial love doesn't mean that they can't evolve. With different styling tricks and some DIY TLC, there's a way to bring some of the most quintessentially '90s trends into the post-Y2K world. Click through the gallery to find six styles worthy of a comeback, and find out how to rock them in 2016.

Back in the '90s, you weren't a true pop star or mall kid if you didn't pile your hair into a ponytail at the highest point of your hair. Whether we all thought it somehow made us more enlightened or made us more susceptible to picking up some intergalactic frequencies, we're not entirely sure. What we do know is that it made us feel fly as hell every time we rocked it.

In a society filled with sleek ponies and low chignons, a fountain head renaissance would be super-refreshing. Instead of opting for the most opulent scrunchie you can find, choose a cool metal hairpiece, like this Chloe and Isabel x Jen Atkin bun cuff.

If there was one trend that nearly every group could participate in, it was the chain wallet. Worn by bikers, goths, and elementary schoolers alike, it was the perfect way to show that although you were tough and hard, you were also on top of your shit. After all, how could you be respected if you don't have your wallet on hand?

Nowadays, you can still find some authentic Dickies chain wallets online and pick up a chain at Hot Topic. If you want to take a more delicate approach, it's worth the time to go out and pick up a thin gold chain and a pair of pliers, and customize your own.

Before the new millennium, closets were filled with enough prints to keep Richard Simmons going and flammable fabrics to keep the fire department in a constant state of worry. There were odd patterns and more colors in one shirt than there are in most people's entire wardrobes. It was a beautiful, and sometimes tacky, sight.

While everyone's recent affinity for thrift stores almost sparked a full-on rayon shirt comeback, it didn't quite stick. To make them wearable in 2016, try pairing an old-school find with a clean pair of black pants or tailored shorts.

Body glitter could have possibly kept the entirety of Limited Too in business. Available in spray form, roll-on, and powder-filled duster form, it kept everyone's skin looking sparkly and opulent. Zenon may have had her metallic and neon outfits, but with your trusty scented body glitter, you could feel like you were the galaxy's biggest pop star.

While it's a little hard to find body glitter that won't suffocate your skin and force it to break out now, there are a ton of glitter-filled lotions available to do the job. If you're not into an allover look, take your favorite highlighter and use it on your cheekbones, décolletage, and wherever else you fancy.

Thanks to JNCO, there was no shortage of baggy jeans to outfit your wardrobe. After all, the '90s did operate on the phrase "the baggier, the better."

The resurgence of skinny jeans and leggings have inspired a majority of the population to throw out their old baggy jeans. If wearing a ton of denim seems a bit stifling now, opt for baggy pants in more casual, light fabrics and styles like palazzo pants and culottes.

Honestly, the 8-Ball leather jacket may have been the most showy and brag-worthy trend of the decade. It appeared in Seinfeld and rap songs galore. And even though it was clearly intended as cold-weather outerwear, it became a year-long trend. As Ghostface said, "I’m a gorilla, I beast everything in the eye/Rock an Eight-Ball jacket in the middle of July."

You can still get 8-Ball leather jackets online, but the most wearable way to rock the trend nowadays is to create your own. Sew an 8-ball patch onto a spare leather or denim jacket. It's that easy.