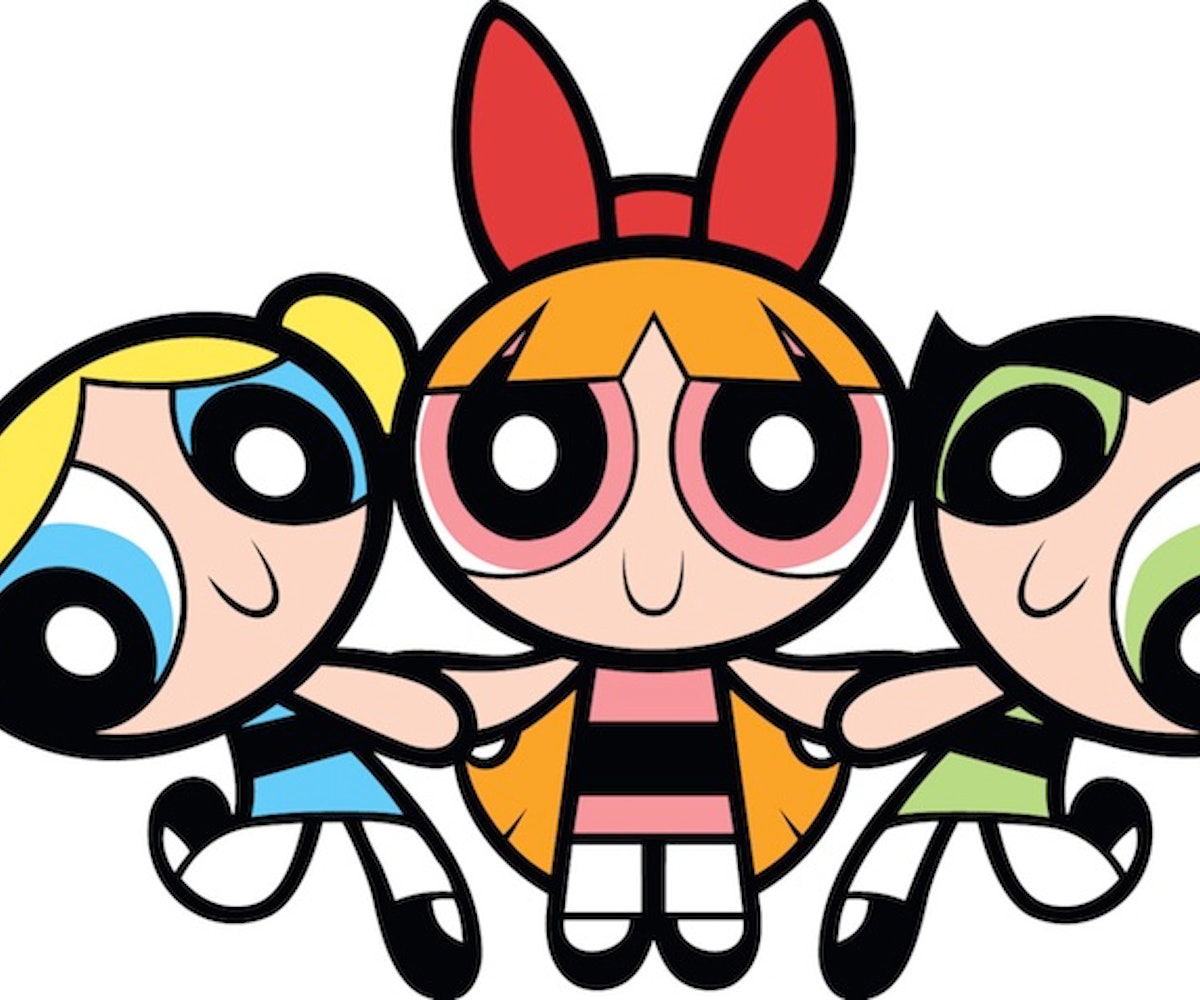 Everybody knows that '90s TV was the best kind of TV. So when we got news today that The Cartoon Network is planning to revive The Powerpuff Girls, well, it's both amazing and totally not surprising one bit.

After all, old school TV favorites are experiencing a serious resurgence, and not only on Nick at Nite reruns. Already people are cashing in on the past sucess of Reading Rainbow with a Netflix series; Disney's rolled out a Boy Meets World spinoff, and Mighty Morphin Power Rangers just inspired an upcoming full-length film. Oh, and need we remind you of the CW's twist on Beverly Hills 90210? Didn't think so.

Needless to say, the PPG announcement is only the tip of the '90s nostalgia iceberg, which begs the question: what other series from the decade deserves a 21st century makeover? Find out our picks in the gallery, then let us know yours....

Clarissa Explains It All: It was one of those shows that was just way ahead of its time. From the insanely amazing outfits, to how Clarissa Darling deals with her feelings about her best dude Sam, the show could still be every girl's guide to life in 2014. --Jackie Yaeger, City Editor and Newsletter Manager

Doug: Everyone is still dying to know what's going on with Doug, Skeeter, and Parri Mayonnaise. Plus, the theme song is still stuck in my head 20 years later... --Liza Darwin, Digital Editorial Director

The Secret World of Alex Mack: Larisa Oleynik's hat game was so on-point, and watching her in 10 Things I Hate About You just isn't enough. More Alex Mack in my life, please. --LD

Dinosaurs: No character will ever quite match up with Baby Sinclair. --Christian Lavery, Men's Managing Editor

Are You Afraid of the Dark?: It scared me so badly when I was little, and there's absolutely no doubt that it would still freak me out today. --LD

Ghost Writer: For those unfamiliar with this awesome '90s TV show, it's about a crew of kids solving neighborhood crimes in Fort Greene, Brooklyn, with the help of their invisible ghost pal: ghostwriter. I loved this show so much I was inspired to start my own "Ghostwriter Club"--shockingly I was the only member--and stored all my detective swag in a little briefcase. This show needs to be revived, as it went off the air before the identity of the crime solving spirit was revealed! Maybe in the new version Ghostwriter could have a sassy sign-off, a la Gossip Girl....?

Hey Dude: if it were to make a comeback, it probably wouldn't even look like a throwback show, seeing as all of the decor includes trendy tribal prints and half of the cast wears chambray denim. But, I would definitely be down to see more episodes of drama on the Bar None Dude Ranch. --JY

Bug Juice: how Disney managed to spin SO much pre-teen camp drama into just 20 minutes is beyond me. I'm pretty sure it was the only reason I kept going to summer camp...expecting my life to be as "exciting" as these kids, and always being a little disappointed when I didn't have love triangles like everyone on Bug Juice. -- LD

My So Called Life: Baby Clare Danes and Jared Leto? Check. Plenty of angst? Duh. Enough plaid to fill all the bars in Williamsburg? Yep. So hurry up and bring this genius show back already! --LD