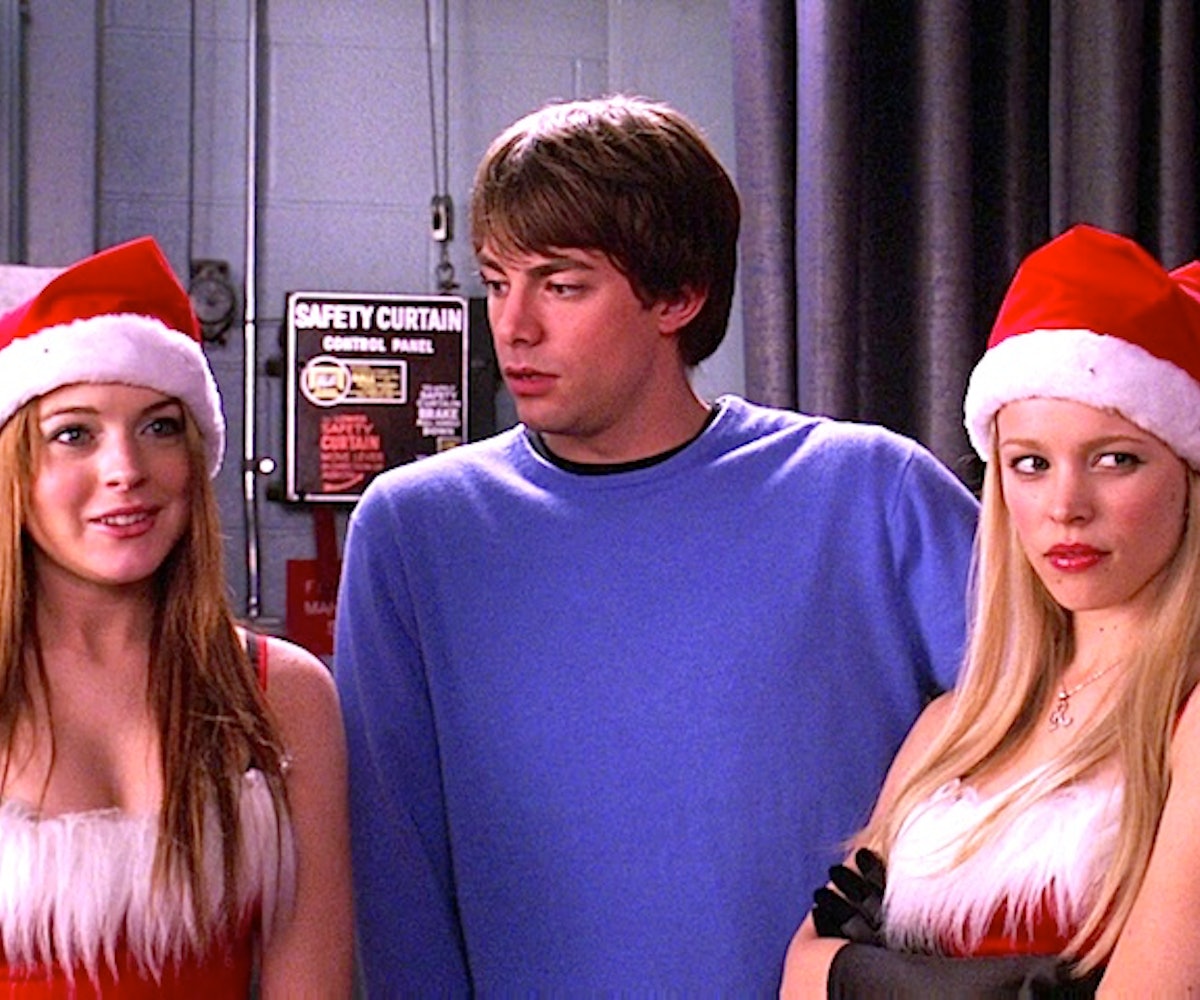 Guess which former Mean Girls star is now a spin instructor? Hint: he looks sexy with his hair pushed back. (Oh No They Didn't)

Would you be willing to pay $10 a month for YouTube videos sans commercials? Because it might be happening. (Billboard)

Checking out the newest headphones from Bob Marley. (NYLON Guys)