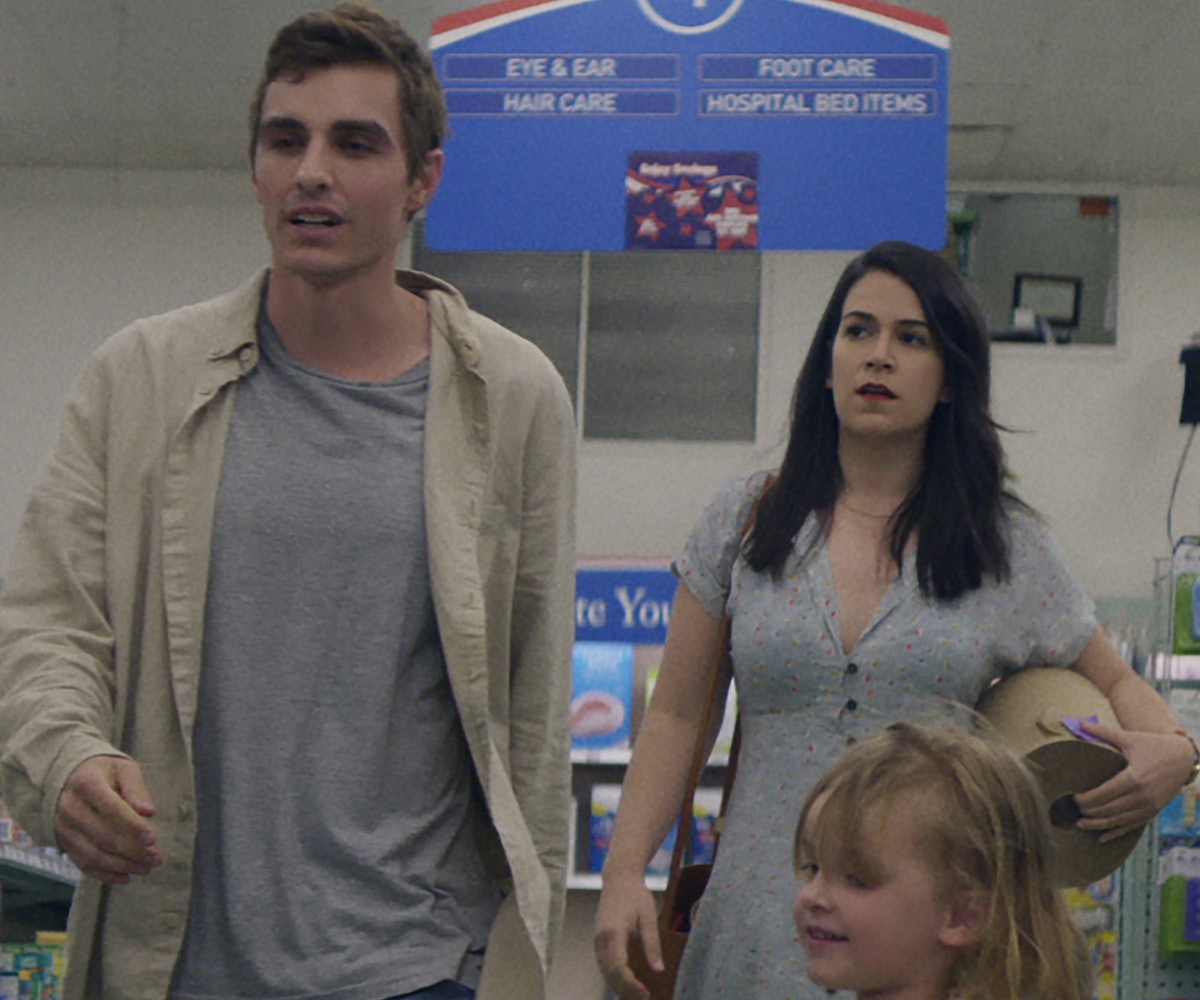 Netflix has just released a trailer for its forthcoming movie 6 Balloons, and if you thought the title was any indication of something playful and sweet, well, think again.

The film sees Abbi Jacobson as a concerned sister who drives across L.A. in search of a detox center for her heroin-addicted brother, played by Dave Franco. Things take on a more tragic turn when the two are forced to bring his two-year-old daughter along with them. Even more devastating and terrifying is just how real the trailer feels for anyone who's dealt with a similar situation. According to Deadline, the film is based on the personal story of producer Samantha Housman.

“I think that her story unfortunately isn’t as uncommon as I want it to be. After a couple of years with the boom of the opioid crisis, I was like, ‘Wow, this story needs to be told.’ Because it’s very much in Abby’s character’s perspective,” director Marja-Lewis Ryan told the publication. “I just really started to think about, if the crisis is that big, there must be so many enablers. There must be so many people affected by it, not just the addict himself.”

6 Balloons premieres on Netflix on April 6. Watch the full trailer, below: