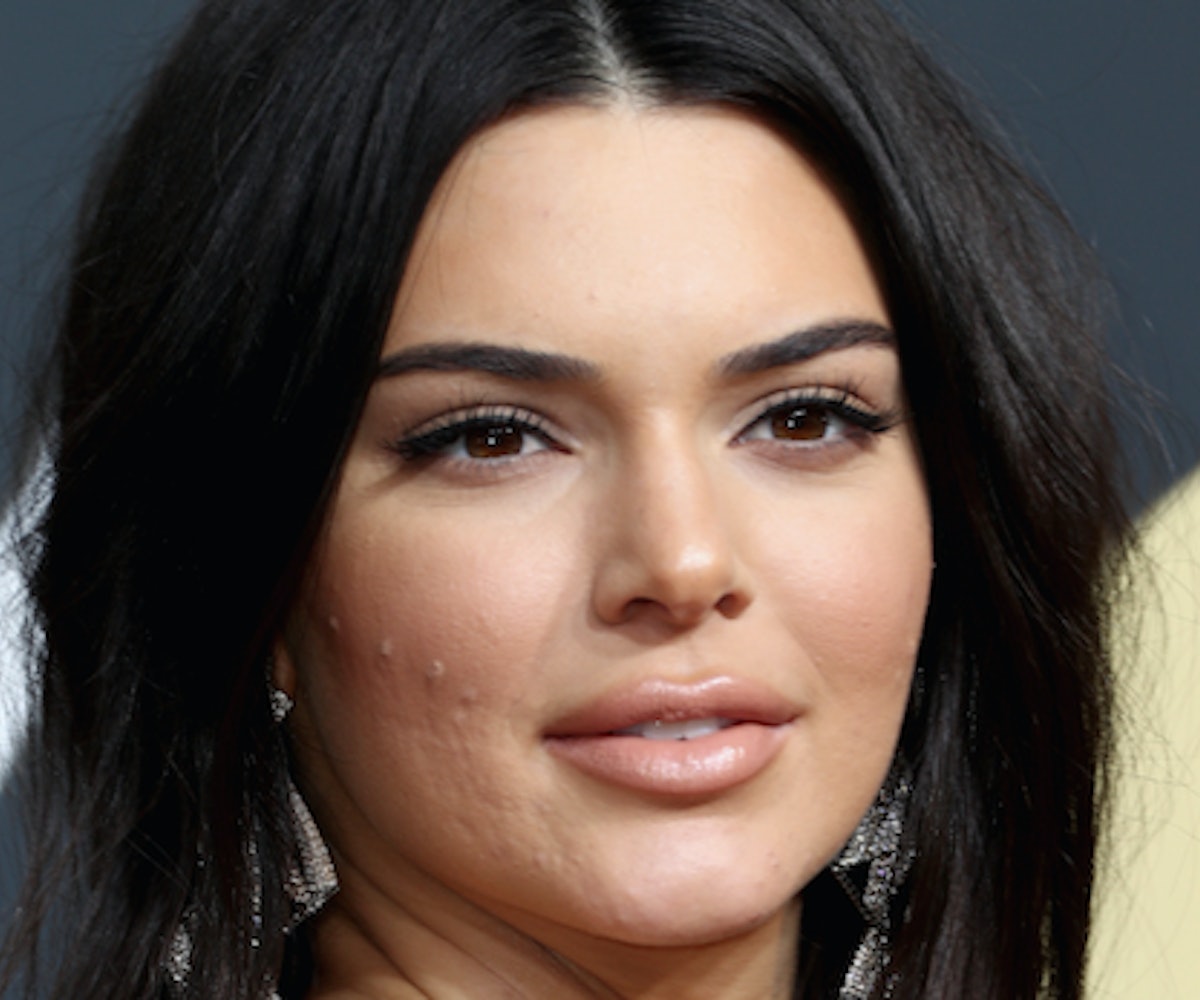 We said it once, we'll say it again: Nobody should feel ashamed of having acne—especially considering most of us weren't blessed with blemish-free skin and not all acne issues can be solved with a simple face wash or by drinking water all day long.

And while we're glad that the rest of the world is starting to accept that beauty comes in different shapes, sizes, skin tones and types, a new study proves that the issue is more than just skin deep. Researchers found that people who suffer from acne are statistically at a higher risk of suffering from depression.

The New York Times reports that those with acne are at a higher risk in the first five years after the condition appears—with a whopping 63 percent (the highest percentile) in the first year. The article cited researchers at the British Journal of Dermatology, who found that, after studying over 100,000 men and women with acne and over a million without over the course of 15 years, the "probability of developing major depression was 18.5 percent among patients with acne and 12 percent in those without."

The study concluded that young females were at the highest risk. And though scientists have yet to determine why the risk is so much higher for that demographic, we have a feeling that it may have to do with the fact that we, starting with adolescence, are constantly bombarded with images of "beautiful" smiling, happy women with clear skin, straight hair, and good teeth. By bridging the gap between beauty, skin care, and mental illness, this study (and hopefully others) will bring us that much closer to making a positive and necessary shift in the way we perceive beauty and esteem.