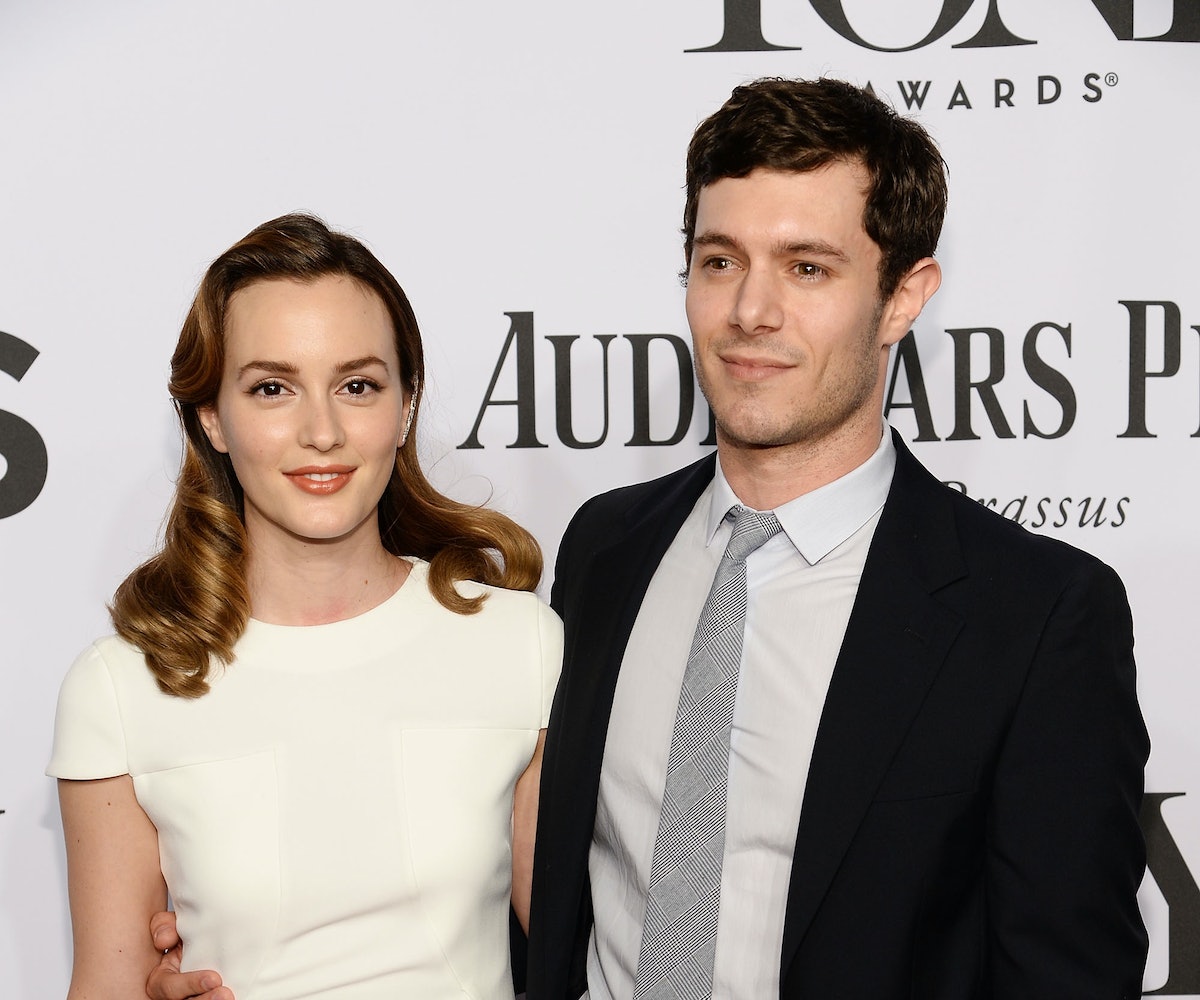 It was reported that Meester gave birth to the couple's first child last week, but, like their marriage, they remained low-key and private, and didn't issue an official announcement. But according to a birth certificate obtained by TMZ, Baby Breester has a name: Arlo Day. And she was born on August 4.

We can already envision the super-cute playdates with Arlo's future BFF, Blake Lively and Ryan Renyolds' daughter, James, where Gossip Girl and The O.C. marathons are bound to ensue.