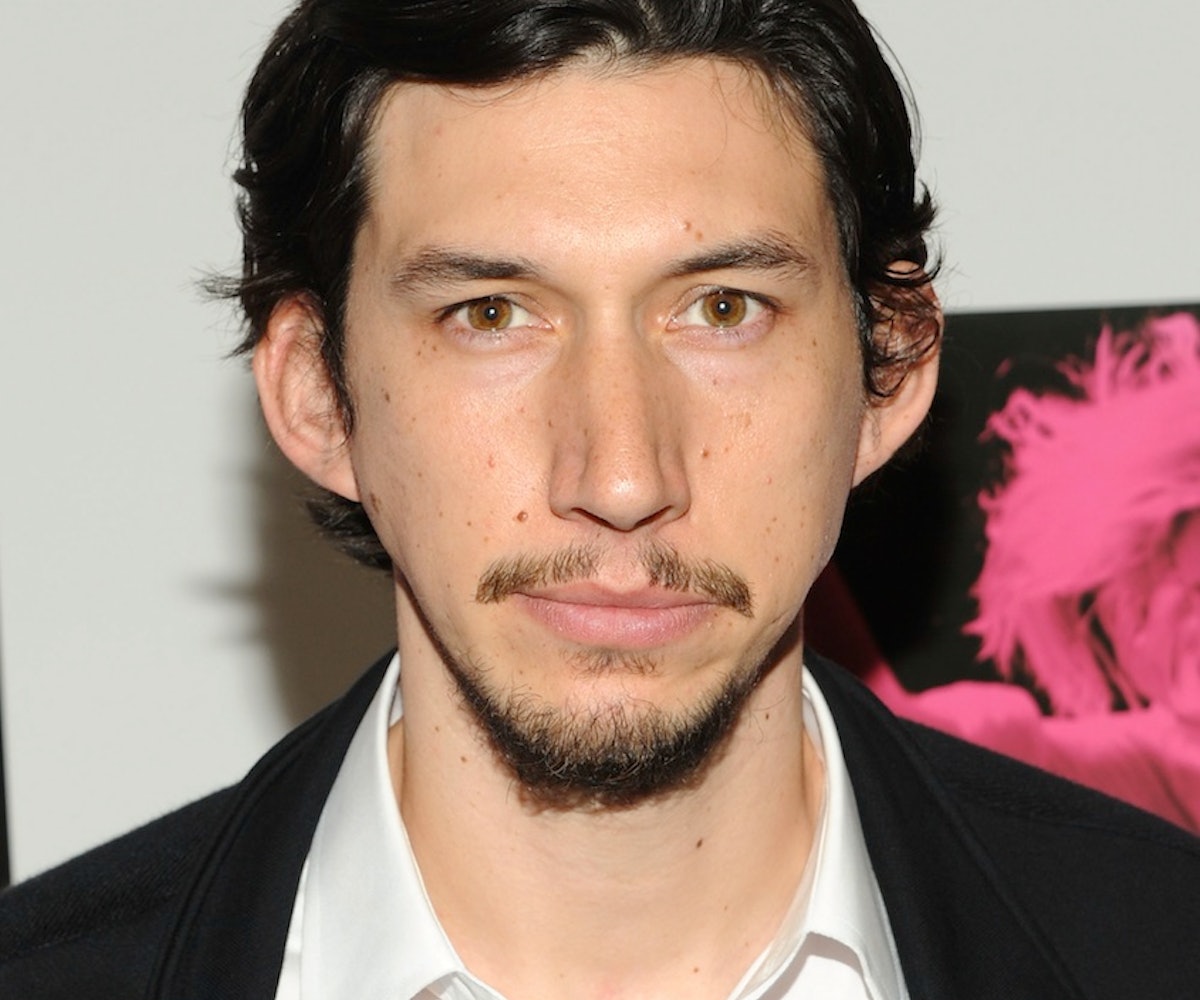 Clearly we're not the only ones loving Adam Driver, AKA Hannah's dysfunctional boyfriend Adam in Girls. Martin Scorsese is a fan, too! The director has booked Driver for his new flick Silence, which is based on the 1966 novel by Shusaku Endo and co-stars Andrew Garfield. Get more details here. (Collider)

It's about time Rag & Bone created a Tumblr, and leave it to these guys to make pretty much the coolest one ever. Check it out here, but just don't blame us when you become addicted. (Rag & Bone)

Don't lie: you're dying to know how to get Jared Leto's ombre locks for yourself. Thankfully The Cut goes where no publication has gone before, quizzing Leto's hairstylist on how exactly we can all (yes, girls included) copy it. Here's a sneak preview of what to expect: "Jared has amazing hair, it's thick and wonderful. He has a little bit of frizz, so all it requires is a little bit of product and ironing to make it look natural." More amazing tips, this way. (The Cut)

The newest round of Grammy performers have been announced, and it's a good list: Taylor Swift, Paul McCartney, Ringo Star, John Legend, and Macklemore & Ryan Lewis are all slated to rock on January 26. But wait--with a roster this long, does that mean that the entire show is going to last a million hours? (Grammy Awards)