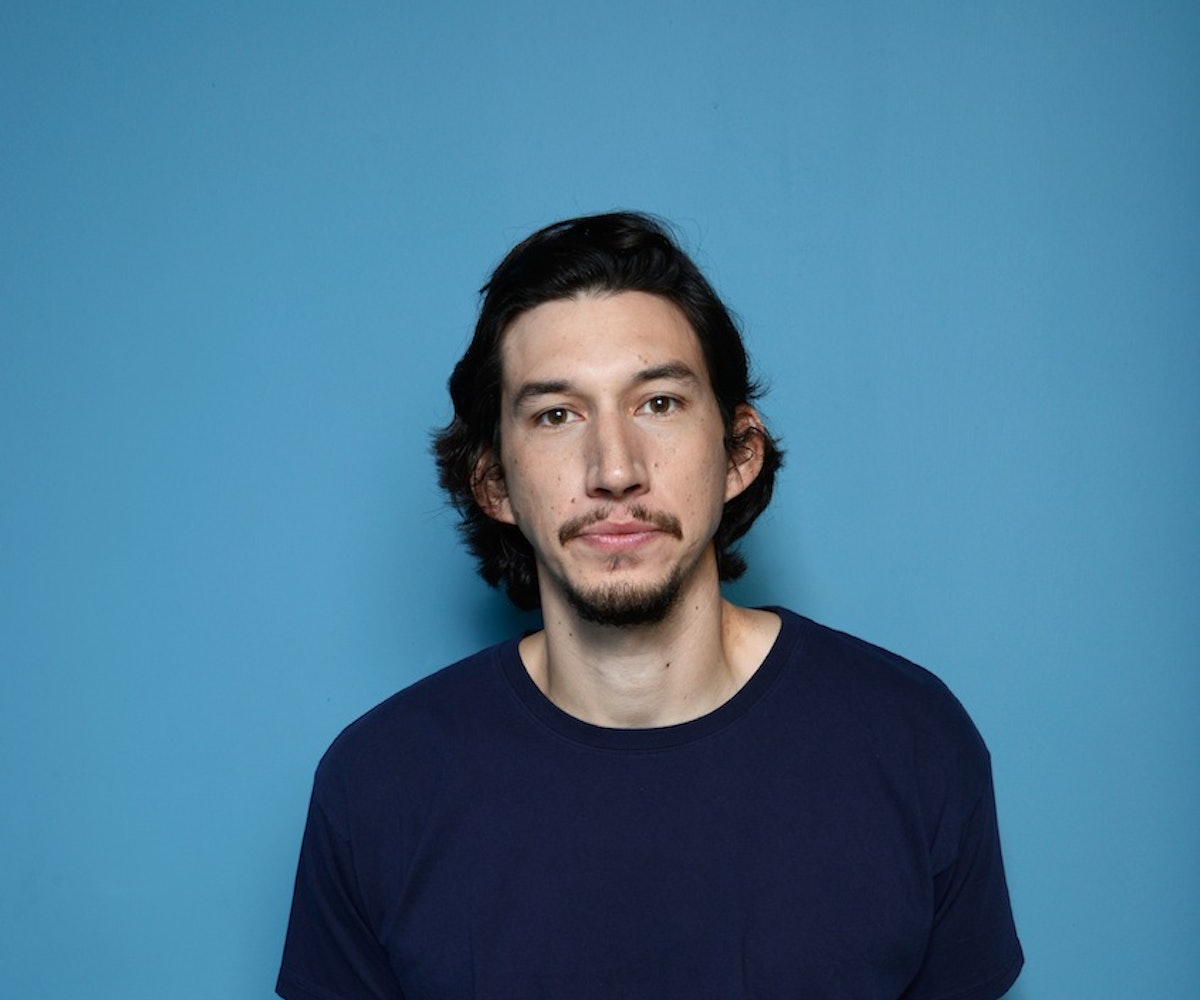 Just in time for the Oscars, watch Jennifer Lawrence channel her inner Snooki way back in 2011. Her impersonation’s pretty good, don’t you think?! (MTV)

Australian actress (and former NYLON cover girl!) Emily Browning says she has no regrets turning down Twilight. Now can everybody stop asking her about that, please? (Inquirer.net)

Adam Driver is thisclose to signing on to star in Star Wars: Episode VII. He’s been in talks to play the film’s villain for the past couple of months, and now it looks like it actually might happen. We need more Adam Driver in our lives, please—seeing him every Sunday on Girls clearly just isn’t enough. (EW)

Ben and Jerry’s released its new “Core” ice cream flavors, and now the reviews are here! So what’s the deal? It might not look as pretty as they do in the ads, but between the awesome ice cream and center (filled with jam, peanut butter fudge, and salted caramel), it’s like “a sundae in a cup.” We want one..now. (PennLive)

Marc Jacobs’ newest campaign star is….Jessica Lange! The 64-year-old American Horror Story: Coven star was tapped to front the ads for Marc Jacobs Beauty. It’s a definite change from the last MJ campaign face announcement--that would be Miley—that’s for sure. Get more details in the video below. (ELLE)

New Sky Ferreira has dropped! Well, leaked, actually. And while the singer said on Twitter that leaks usually bother her, “I actually like ‘Rancid Girl’ so that’s…cool?” There you go. Listen to the pared-down (but still gorgeous) track below and let us know what you think. (Stereogum)