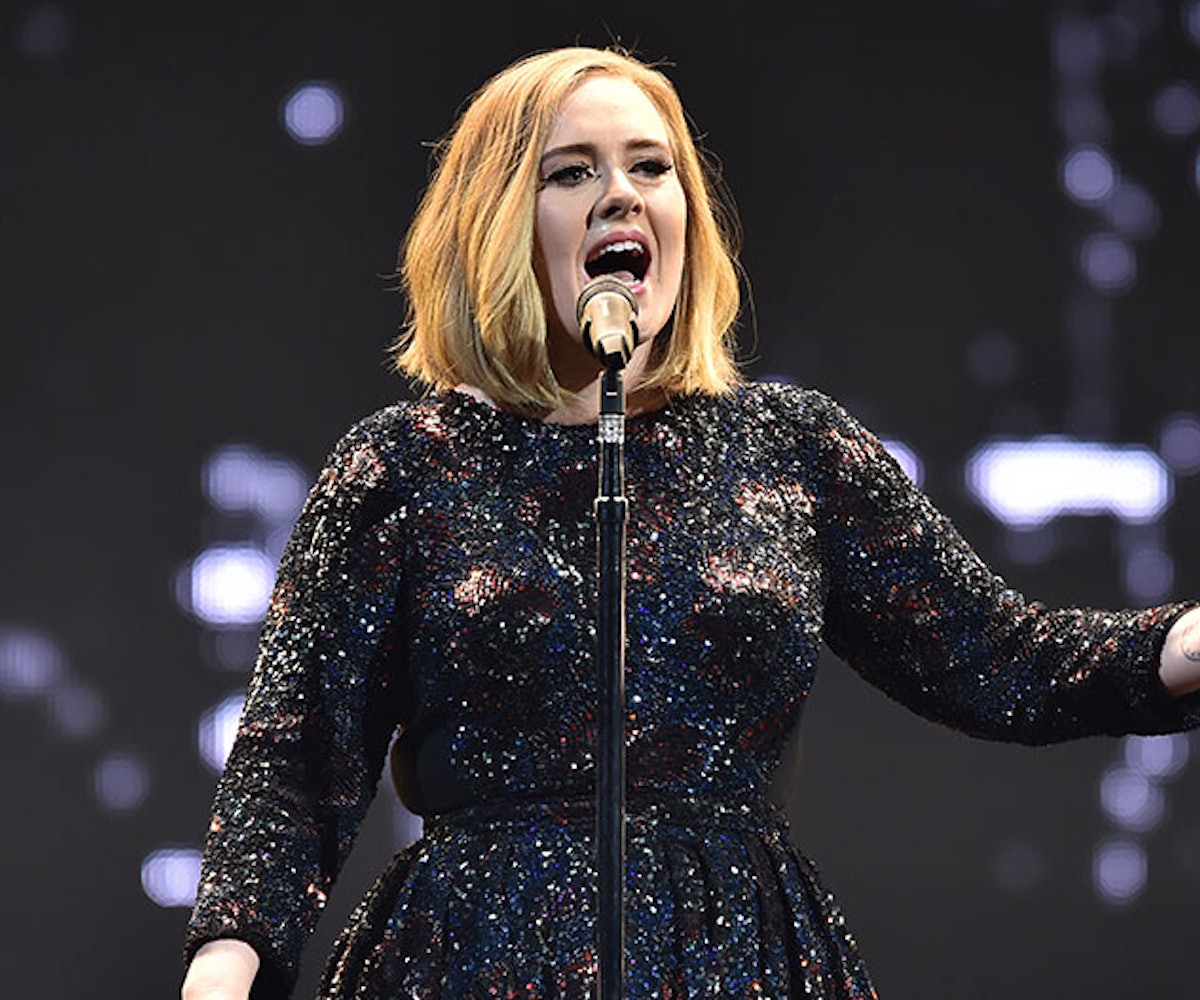 Just five days after news broke that Ryan Collins, the man behind 2014's massive celebrity e-mail and cloud hack, would plead guilty for invading the privacies of many famous women, Adele's personal photos have been illegally obtained and leaked on social media.

According to The Sun, the "Hello" singer's personal information—including family photographs—was hacked and released to the public. Among the hacked photos was an ultrasound image of Adele and her partner Simon Konecki’s son Angelo. The photos spread around Facebook before Adele's team got wind of them. An "appalled and upset" fan reported them to Adele's team. "I think it is disgusting that her so-called fans were sending them around and I thought it should be stopped," the fan told The Sun. "They are way too private, especially the scan and picture of her when she was pregnant. If Adele wanted to share these pictures, I am sure she would."

Indeed, she probably would— after all, she does try to keep the press and media away from photographing Angelo. Regardless, what the hackers/fans did was break the law and that's incredibly unfortunate. There's also common sense, which seems to have been thrown out along with morale. Just look to the recent hacking of Harry Styles' mom. It's 2016, people, get with the program.