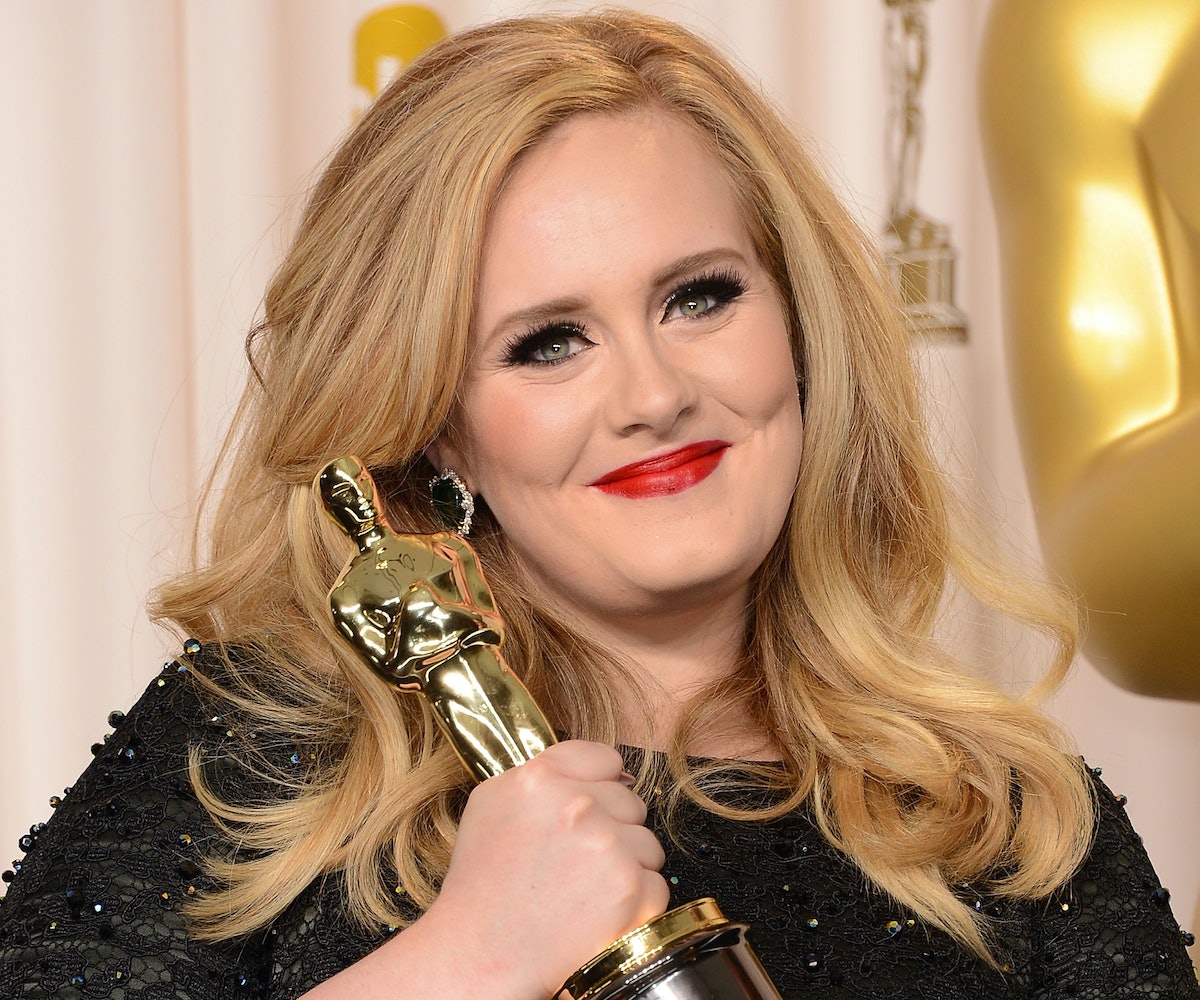 Last night, Adele performed at Radio City Music Hall in New York City. The show sold out as soon as tickets went on sale, because everyone knows that a one-night-only gig is really a once in a lifetime opportunity to experience something special. During her performance, the singer debuted some of her new tracks including "Hello," "When We Were Young," and "Water Under The Bridge." In an interview with Zane Lowe for Beats 1 (to be released soon), Adele said that "Water Under The Bridge" is an ode to her boyfriend, Simon Konecki.

Adele's performance was taped exclusively for NBC and will air in full on December 14, following the release of her forthcoming record 25 which drops on November 20. For now, watch Adele sing "Water Under The Bridge" in the footage below.