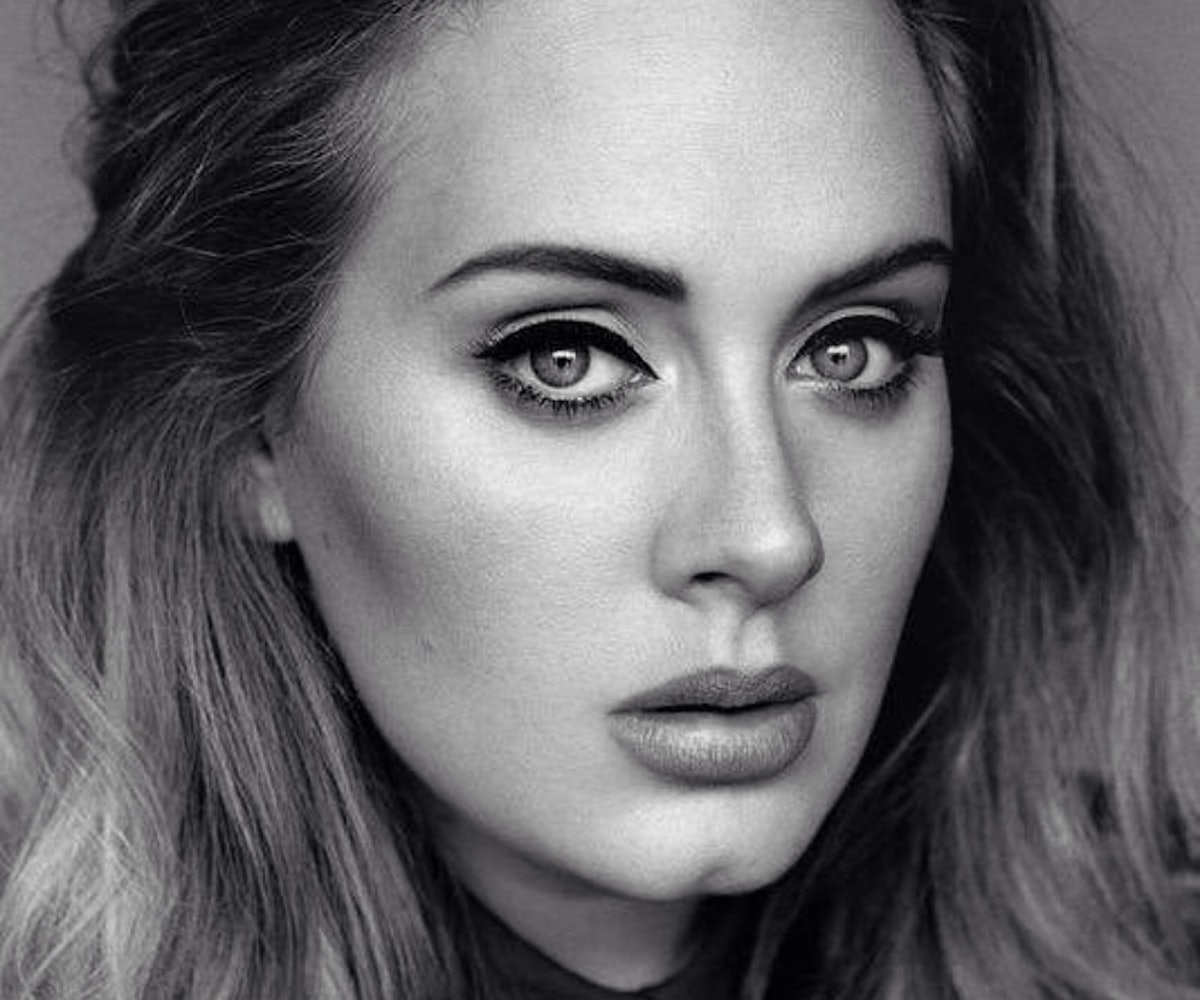 2015 was Adele’s year. Sure, sure her album was only released a month or so ago, but that didn’t stop her from breaking records, dominating the media sphere with 25's months upon months of hype, and elegantly redefining what it means to make a comeback. And with Ticketmaster being flooded by nearly 10 million fans searching for tickets to her 2016 tour dates, you can count on next year being no different. What better way to cement that theory, then, with a TIME Magazine cover touting the headline “The Year Ahead”?

Adele’s latest cover and interview touches on everything from family and privacy to her social media savviness. Writer Sam Lansky has created an intimate portrait of the musically open, but notoriously private singer. Adele talks about her rejection of social media and her attempt to keep her family life private. She’s frank and, according to Lansky, (or any other video interview you watch of Adele) has a penchant for cursing. She says of her high-octane fame in America, “Maybe they think I’m related to the Queen. Americans are obsessed with the royal family.”

What’s more, though, is Adele’s staunch opposition to the word “brand.” Where some artists thrive on exaggerated characteristics and fan-based, inside jokes, Adele thrives off being “a whole package.” She says, “there’s personality in an artist, and if you’re expecting people to let you in and give themselves to you, you have to be a whole package.” She continues, “I feel like some artists—and this isn’t shading any artist, just me trying to come up with my own explanation—the bigger they get, the more horrible they get, and the more unlikeable. And I don’t care if you make an amazing album—if I don’t like you, I ain’t getting your record. I don’t want you being played in my house if I think you’re a bastard.”

What Adele touches on is the notion that a recording artist these days cannot simply be known for their music. It’s ignorant of an artist to believe that their political and social standings don’t affect their music and how people perceive them. Rihanna wouldn’t be Rihanna if she didn’t have @badgalriri attached to her “package;” Gaga would not be Gaga if it weren’t for her outspoken activist work within the LGBT community. In that same vein, Adele’s package is very much her music, because she’s kept her private life very, very private. She talks to TIME about the potential for overexposure and how detrimental that sort of attention can be. “Don’t expect me to not lose interest before it’s even happened,” she says of artists releasing single after single to stay in the news before an album comes out. (Again, no shade!) Luckily for Adele, her music is, all at once, nostalgia for the past, present, and future—essentially timeless. A part of her package is anonymity and convincing you to want to feel all the things she feels. With that, she is a vessel for emotion and one that won’t allow herself to be anything more for the public. She’s a woman in control of her entire image and the perfect candidate to help TIME usher in 2016, a year that is shaping up to be 365 days of owning one’s whole package.