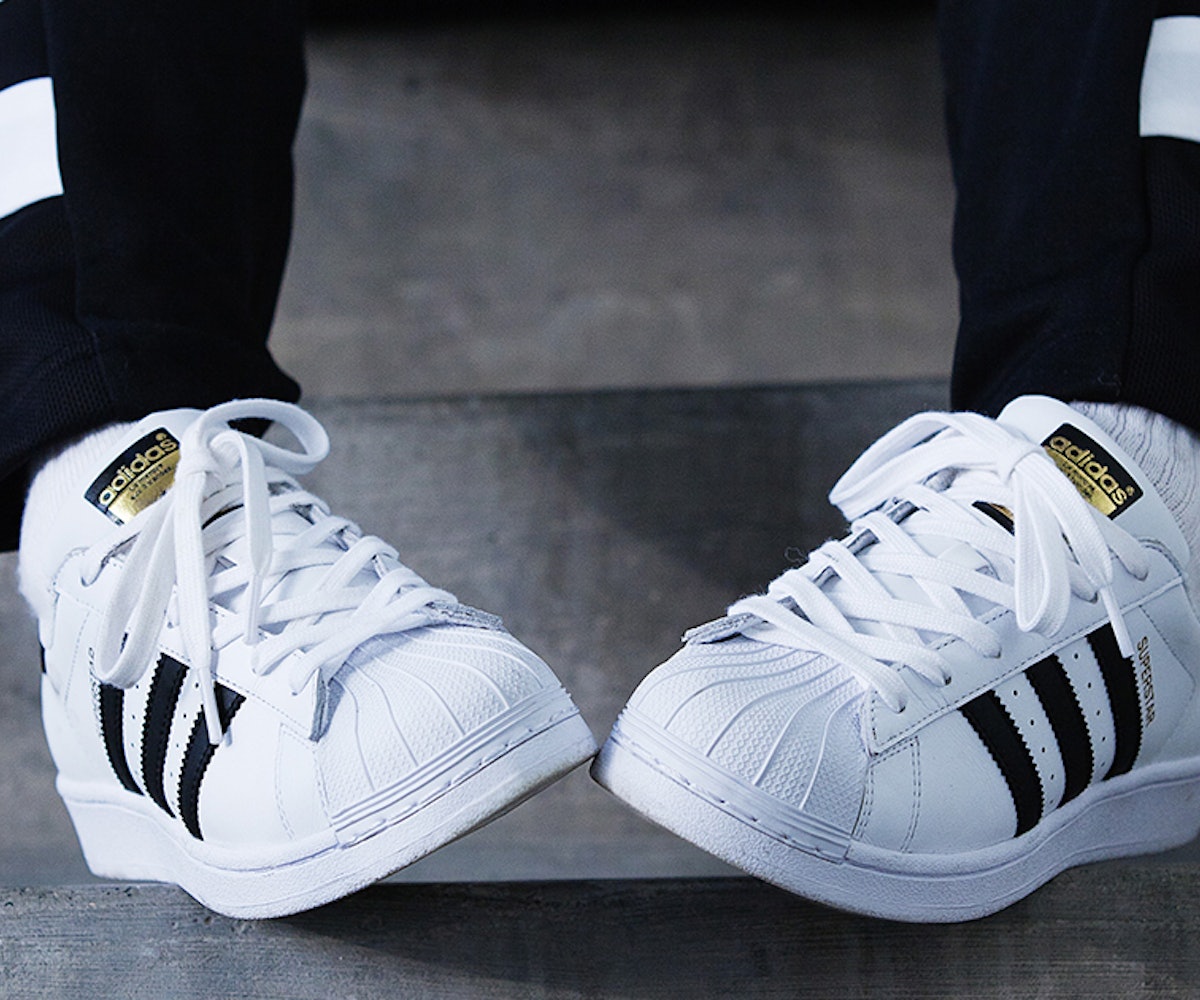 Brace yourselves for the year of the Superstar. more With the 45th Anniversary well underway, the 2.0 Foundation Pack gives the beloved silhouette a few more simplistic touches of flair. Gold printed tongues and touches as well as color variation to the stripes allow the Superstar to remain nostalgic and minimal but still desirable. The Superstar first emerged on the scene as a basketball shoe with a distinct shell top in 1969. In 1983, a rap group you may have heard of set the Superstar to become a symbol of the streets. Priced at $75 and available at Adidas, this collection is a great way to commemorate the original icon.