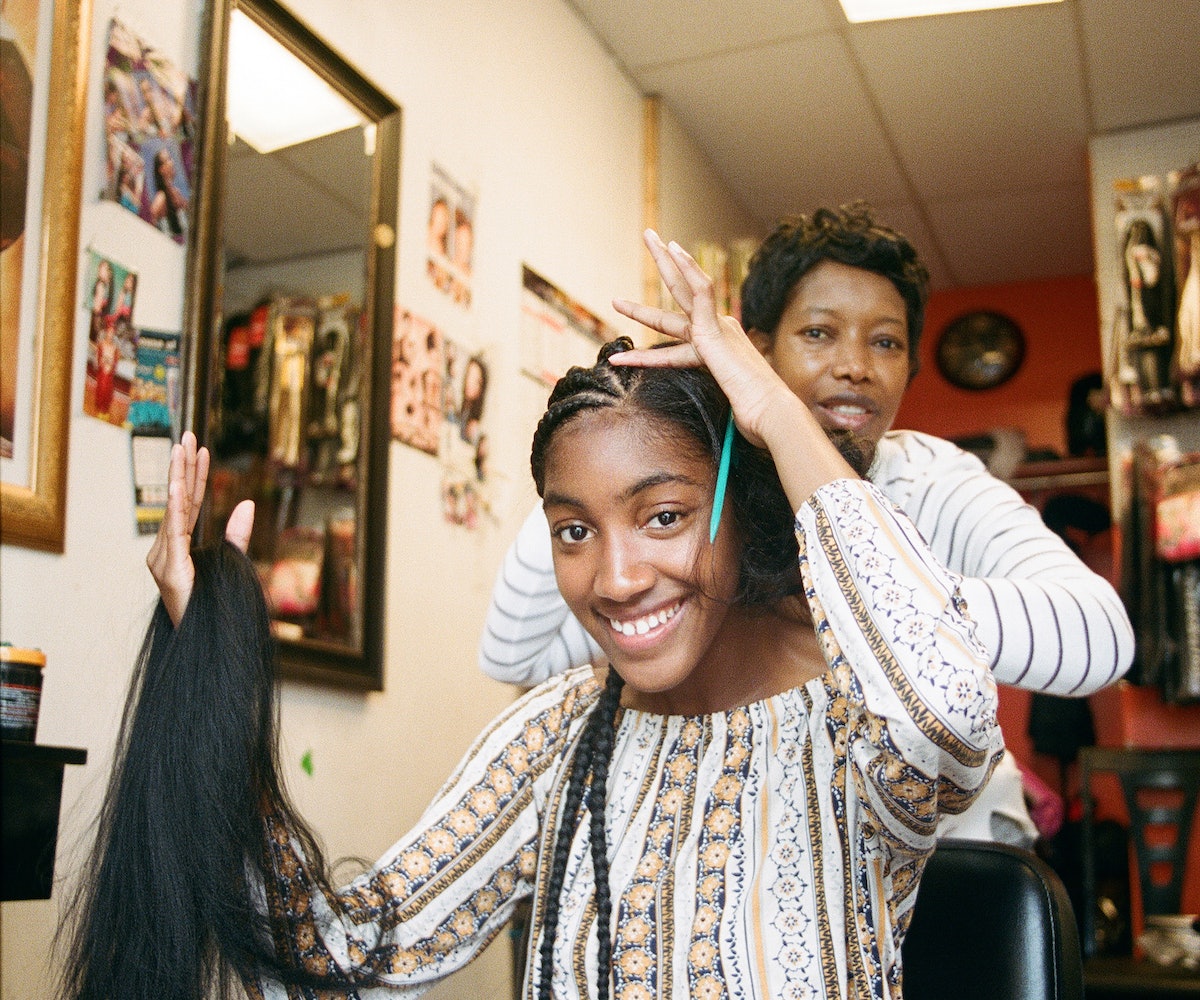 Thanks to the mainstream success of entertainers such as Nicki Minaj, Sean Paul, and Rihanna, the world has come to know more about the culture of the Caribbean, from which all three hail. But there’s far more to being from the islands than listening to reggae, having an accent, and dancing in parades. You’d be hard-pressed to meet a Caribbean who wasn’t proud of her culture (myself included), and for good reason: Each country is different, but the medley of indigenous, African, European, and East and South Asian influences that exists in the general area distinguishes its food, music, and dialects from virtually every other part of the world, and the overall philosophy of delighting in life and family, rather than material wealth, is inspirational, to say the least.

Caribbean culture is so strong, in fact, that it’s impervious to emigration—take one step in a neighborhood like East Flatbush in Brooklyn, New York, with its numerous immigrants from Jamaica, Haiti, Trinidad, and the Dominican Republic, and soon enough, the food, music, languages, clothing, and hairstyles that surround you will transport you right to the islands. The latter is especially apparent from the braids, twists, locs, weaves, and afros that adorn the heads of Afro-Caribbeans, as a nod to their far-reaching roots from the Caribbean Sea to Africa. For that reason, when photographer Sabrina Santiago sought to create a series that would pay homage to Afro-Caribbean culture, she took to the numerous hair salons and barbershops of the Brooklyn community as her inspiration.

“I’ve always been really intrigued by the subculture of hair salons and barbershops,” Santiago says. “They become intimate places where people have gone for years and see familiar faces, [creating] communities, and spaces that are personal and sentimental. I then got to thinking about hair and its relationship to identity, which led me to East Flatbush. I thought the project would be well-suited for the community, not only because of the numerous hair salons within the area but also [because of] the importance of hair to the Afro-Caribbean culture.”

The following 10 photos depict a version of Brooklyn that tends to be left in the shadows these days, given the gentrification that has rapidly changed the borough, and reminds viewers of how the borough has long stood as a haven for Caribbean immigrants, allowing them to support their families with small businesses such as the salons and barbershops that are featured in Santiago's series. Moreover, with no more than two people shown in each image, the photos provide an intimate view of hairstylists and patrons as they prepare and install extensions, patiently await the end of their line up, or admire their new coif.

Being of Puerto Rican and Pakistani descent, Santiago has always had thick, curly hair, but didn’t always appreciate it—an internal struggle that’s all too familiar among Afro-Caribbeans. Societal pressures tend to force Afro-Caribbeans with curly and kinky hair to hide their natural textures, but Santiago intended to show their allure while highlighting the time and care that the people put on their hair. “I realized that, when I embraced my natural hair texture, I felt more like myself. I became confident in who I wanted to be, and that my hair was beautiful, too,” Santiago reflects. “Not only was my hope for the images to show the importance of hair to the Afro-Caribbean culture, but also the beauty of black hair, from the beginning of the [hairstyling] process to the end. I think it is important for black hair to be represented more in the media because people need to see that the textures are beautiful, versatile, and unique.”

Embarking on the journey of creating the photo series—which required Santiago to capture images in more than 30 salons and barbershops in East Flatbush—proved to be quite a learning experience, the photographer says. “Photography is an intimate process, and I think it’s really beautiful when you’re able to connect with subjects especially when they understand what you’re trying to express,” she continues. “I hope to be able to connect with other cultures and express messages that are important.”

Explore Santiago's series below, and view more of her work here.