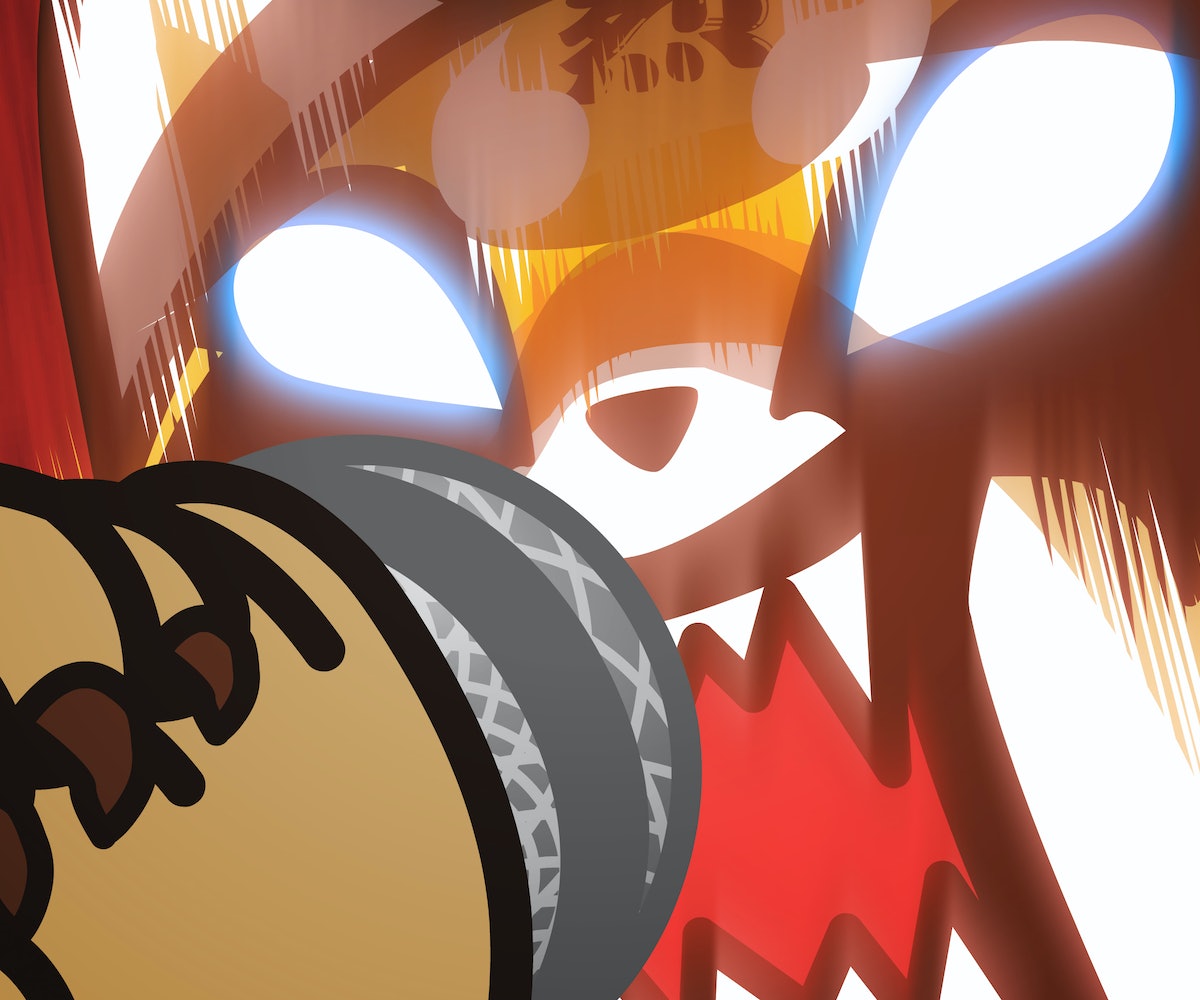 From being guilted into signing up for a store rewards card to pinching pennies by eating bread crusts for lunch, Retsuko, is probably the most relatable cartoon character to emerge from the depths of Sanrio’s animation studios since Gudetama, the depressed egg. As the star of Netflix’s new series Aggretsuko (the series name is a portmanteau of "Retsuko" and "aggressive"), the anime protagonist waffles between her desire to be responsible and the urge to unleash the wrath of her metal-singing, beer-swigging alter-ego upon her coworkers. Retsuko, then, is the patron saint of any millennial office worker who needs an outlet for her palpable frustration. And maybe therapy.

A far cry from her sister Hello Kitty's franchise, this anthropomorphic red panda's story is not the lightest of fare. Like many 25-year-olds, Retsuko is abused and unappreciated as a low-level office drone at her shitty corporate job. Picking up the slack for a misogynistic (and literal) pig of a boss, who is either being verbally abusive or assigning last-minute work while he goes golfing, Retsuko spends the majority of her days slogging through paperwork—a task that would drive anyone, let alone a secret rage vocalist, insane.

There is something particularly exciting about a show that explores the inner ire bubbling beneath a self-described people-pleasing pushover like Retsuko. What's not to love about a deep dive into the complexities of someone who is largely dismissed by the world-at-large as a boring, sensible good girl? If anything, Aggretsuko is a show that asks you to be careful before judging someone before you really know them. Because even though Retsuko might seem like a shy, moody Scorpio on the surface, this mildly depressed, socially anxious red panda who’s found her outlet via heavy riffs and pig squealing is actually a ton of fun—and very relatable.

A big part of Aggretsuko sees our hero trying to find her own voice, literally and metaphorically. It's an all too familiar slow and frustrating process, and Retsuko’s soul-crushing day-to-day will make you want to scream at times for being too real.

But all is not lost for Retsuko, and as she learns to fully embrace the passionate, vocal side of herself, and realize that it’s okay (and probably even healthy) to be angry, the show presents a great message for anyone who tends to keep their anger bottled up. Retsuko's realization that expressing her feelings isn’t an embarrassing secret “no one can know about,” but an asset and strength, is a powerful one that promises to change her world, if she can stick with it.

There's a little bit of Retsuko in all of us. So if you have a long day of bullshit office politics and struggle with maintaining a healthy work-life balance, I’d highly recommend making friends with this show. Bonus: These bite-sized episodes clock in at just 15 minutes, so you can also binge without feeling too bad about that project you’ve been putting off.

Aggretsuko premieres via Netflix on April 20.