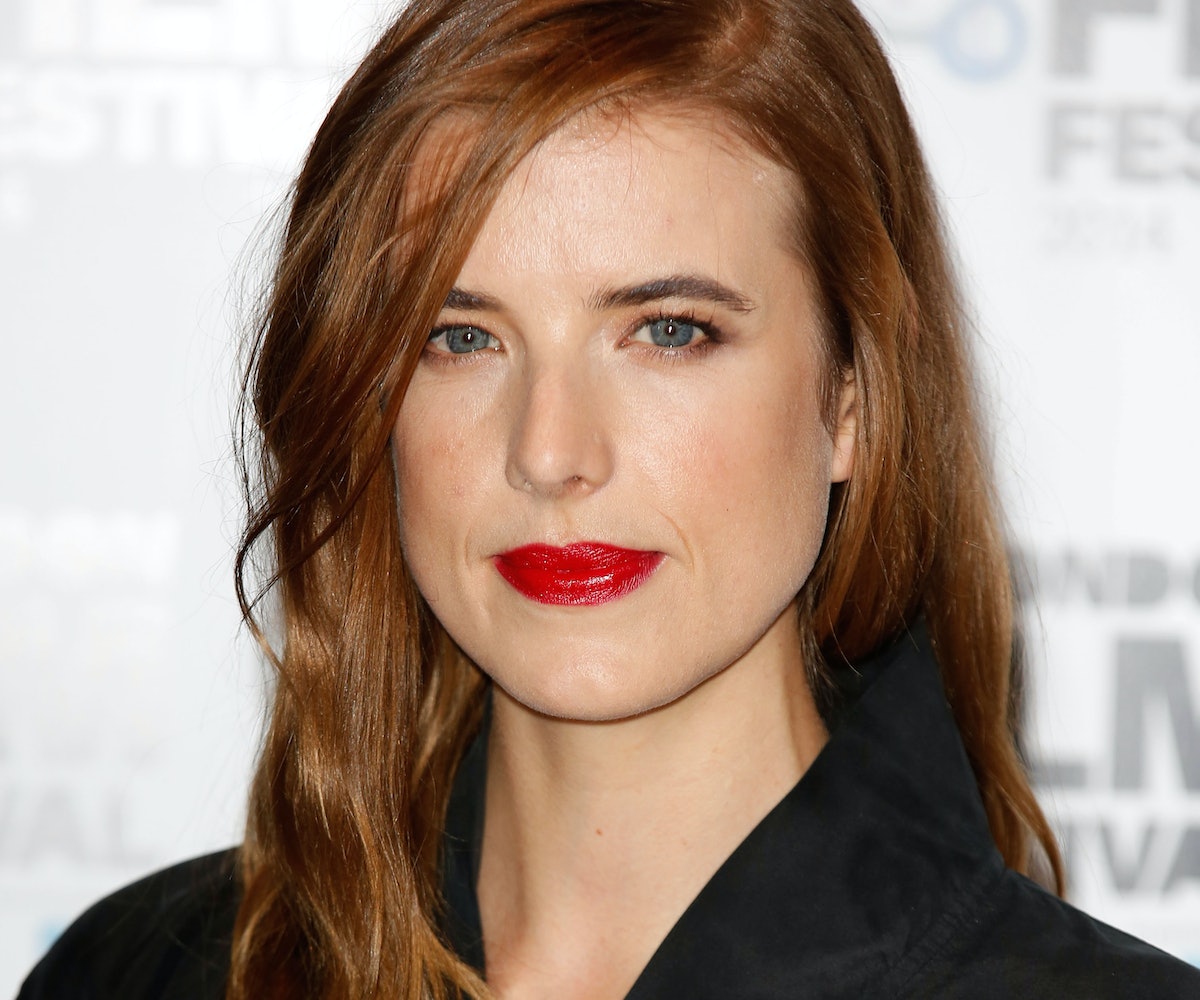 After two and a half years of marriage, It-girl Agyness Deyn and actor Giovanni Ribisi have called it quits. People reports that the Selma actor filed for divorce from the English model on December 28, because of "irreconcilable differences."

While Deyn, 31, and Ribisi, 40, are no strangers to the spotlight, they kept their relationship quiet throughout their courtship, even managing to have their June 2012 wedding on the down-low. The two do not have any children together, so they will simply have to split their assets. Still, this was the first marriage for the Deyn, while Ribisi separated from his first wife Mariah O'Brien (with whom he has a 17-year-old daughter) in 2001.

Despite the heartbreak that might be going on behind the scenes, Ribisi and Deyn are both currently experiencing professional successes: Ribisi is taking on a rom-com with his upcoming indie film Results, which just made its premiere at Sundance, and Deyn is also appearing on the big screen as an epilepsy sufferer in the film Electricity.