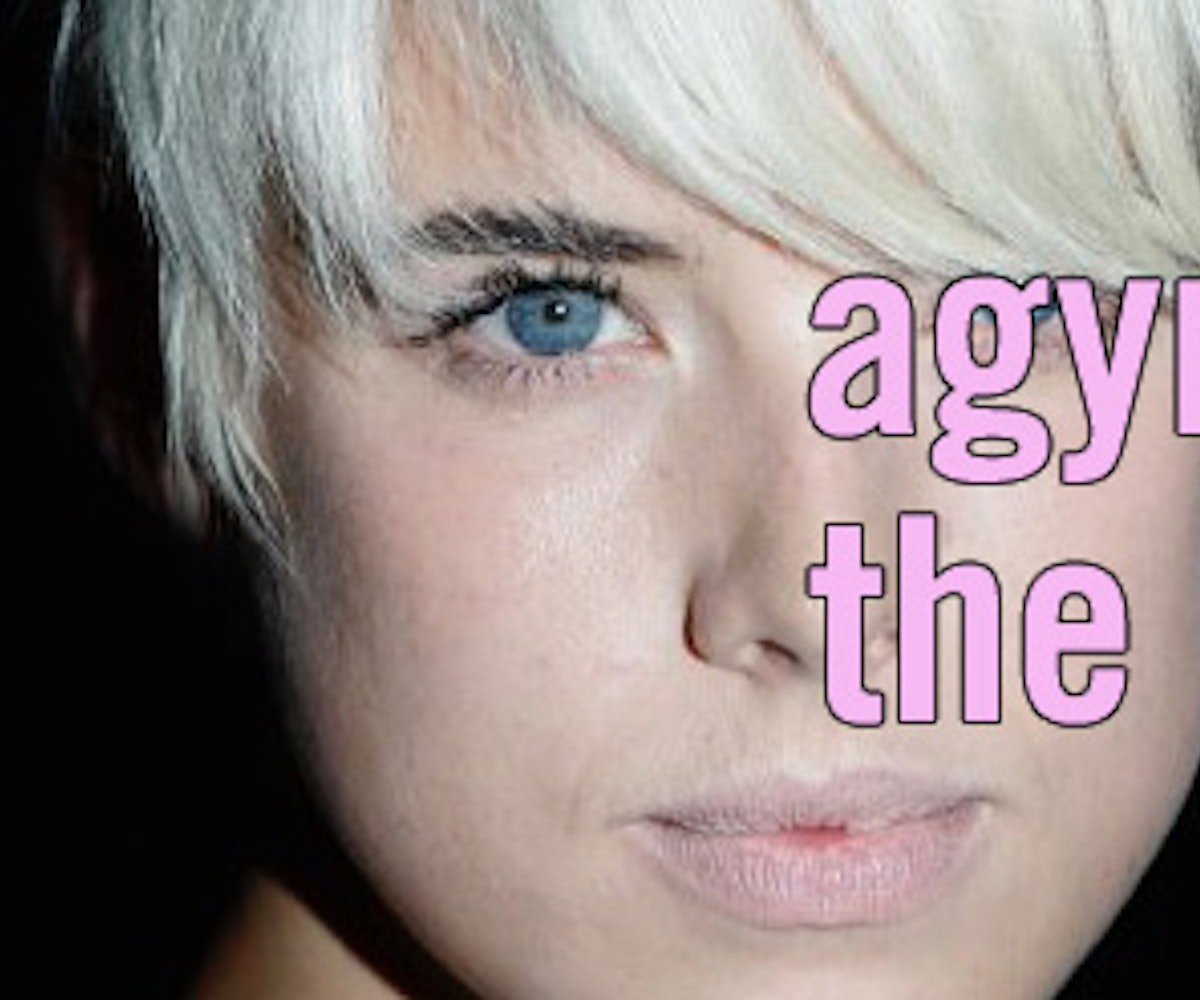 We usually don't report rumors, but this one's too good to resist:

The rising supermodel was on TV this season in the Burberry Brit commercial, and she's also got her own music video floating on YouTube, but she's yet to dive into the cinema, despite reports that eventually, she'd like to be an actress.

Maybe now's her chance - the feature is titled Avohair, and also stars the cast of the upcoming production of Hair produced by the Public Theater and the New York Shakespeare Festival.

But is this really a movie - or just a fashion photo shoot that Vogue wanted to videotape? We'll investigate; stay tuned...