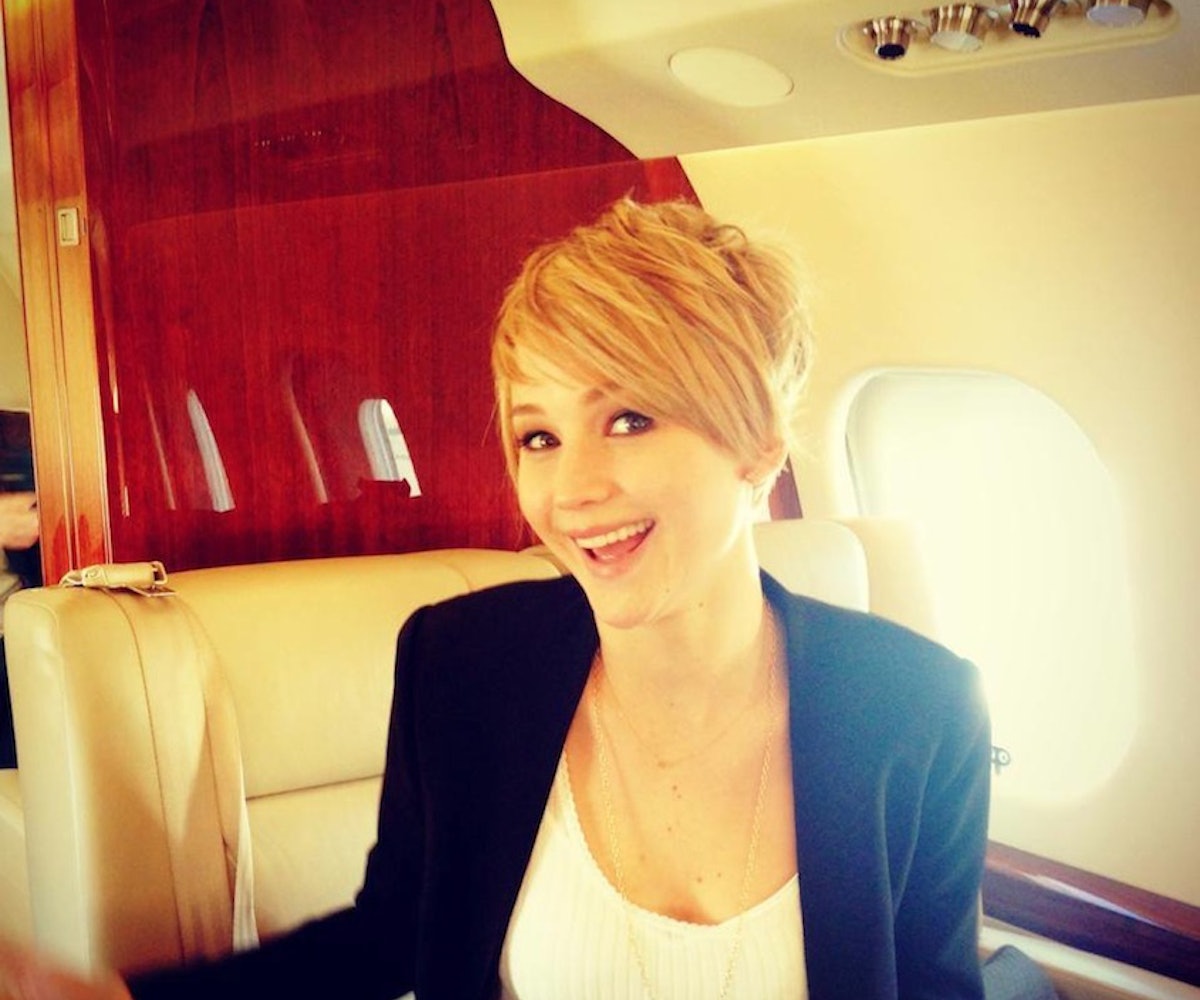 Go ahead and start freaking out now, because Alanis Morissette is bringing Jagged Little Pill to Broadway! The Canadian singer announced that the musical (inspired by her 1995 album) will hit the stage in early 2014. According to the star, "I look forward to taking the heart of Jagged Little Pill and expanding its story, fleshing it out into ever deeper layers of emotionality, specificity, humanity, power, physicality, spirit and fabulism." Until we get more deets, stream the album in its entirety below...you know you want to. (EW).

Behold, the 10 fashion commandments from J.Crew's Jenna Lyons. Here's a hint: mix smart and casual, don't OD on glitter, and menswear is instantly chic. Agreed on all counts. Get even more here. (The Guardian UK)

The Flaming Lips and Ke$ha collab album has been suspiciously cancelled...but wait, they were working on an album together in the first place?! (Stereogum)

Want to know the story behind Jennifer Lawrence's pixie cut? According to the actress, her old look was getting "awkward and gross." "'I just kept putting it in a bun and I thought 'I don't want to do this, so I just cut it off...It couldn't get any uglier, so....'" she explained in a Yahoo chat. (Racked)

Oli Sykes lists his top 10 favorite movies for life on the road. But even if you're not heading out on tour like he is, they're still pretty damn great. (NYLON Guys)