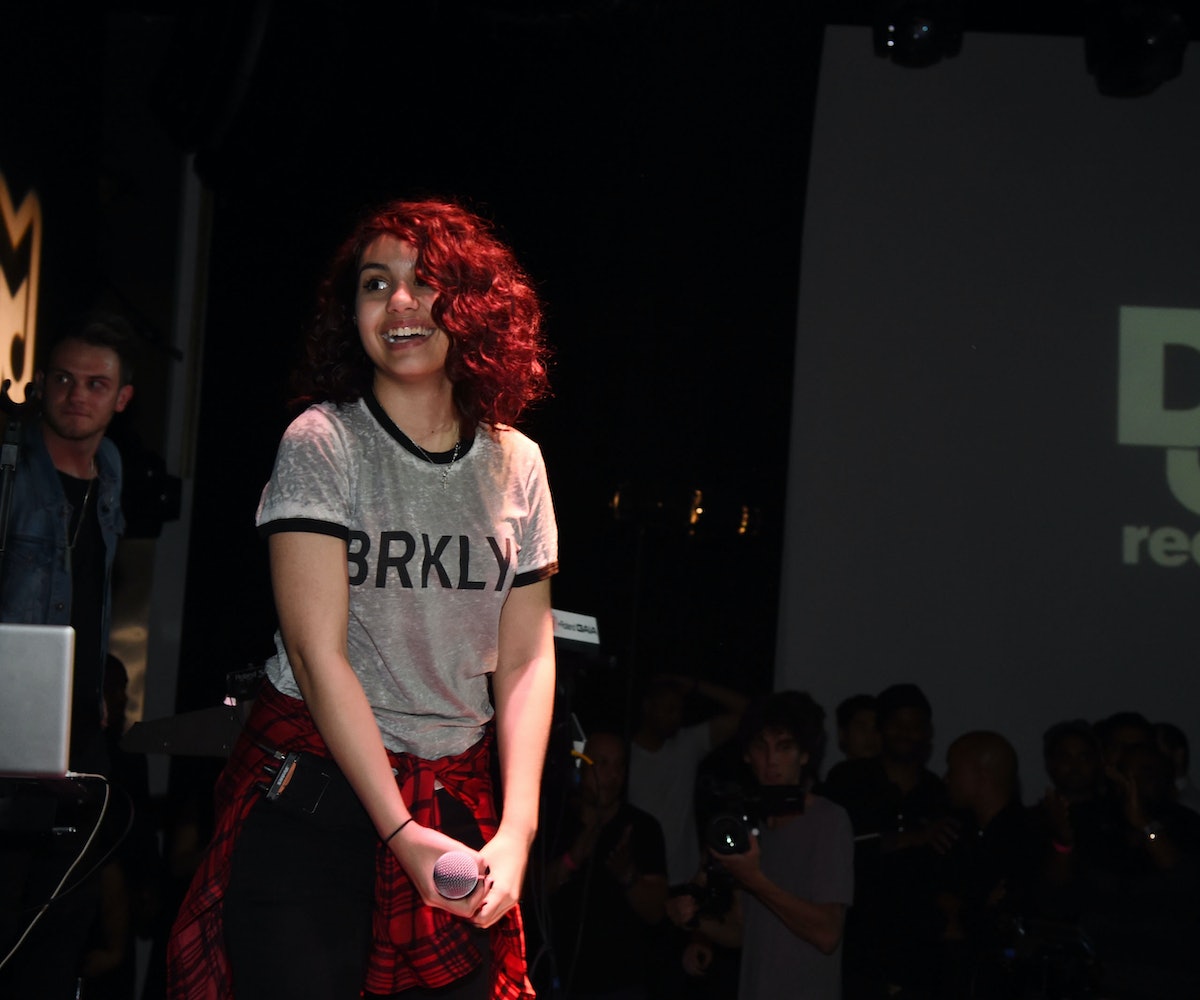 In a landscape filled with mediocre celebrities and formulaic pop drones, Alessia Cara seems like she was put here to remind you that it's still possible to make good, inventive music and actually succeed. Today, after releasing her anthem, "Here," and impressing Taylor Swift with a cover of "Bad Blood," the fresh-faced 18-year-old released her new EP, Pink Four Walls. With rich vocals and a refreshing lack of synth influence, the songs stand apart from nearly anything else recently released via the internet.

Watch the four accompanying homemade music videos below and get ready for her debut album, which is expected to drop later this year.