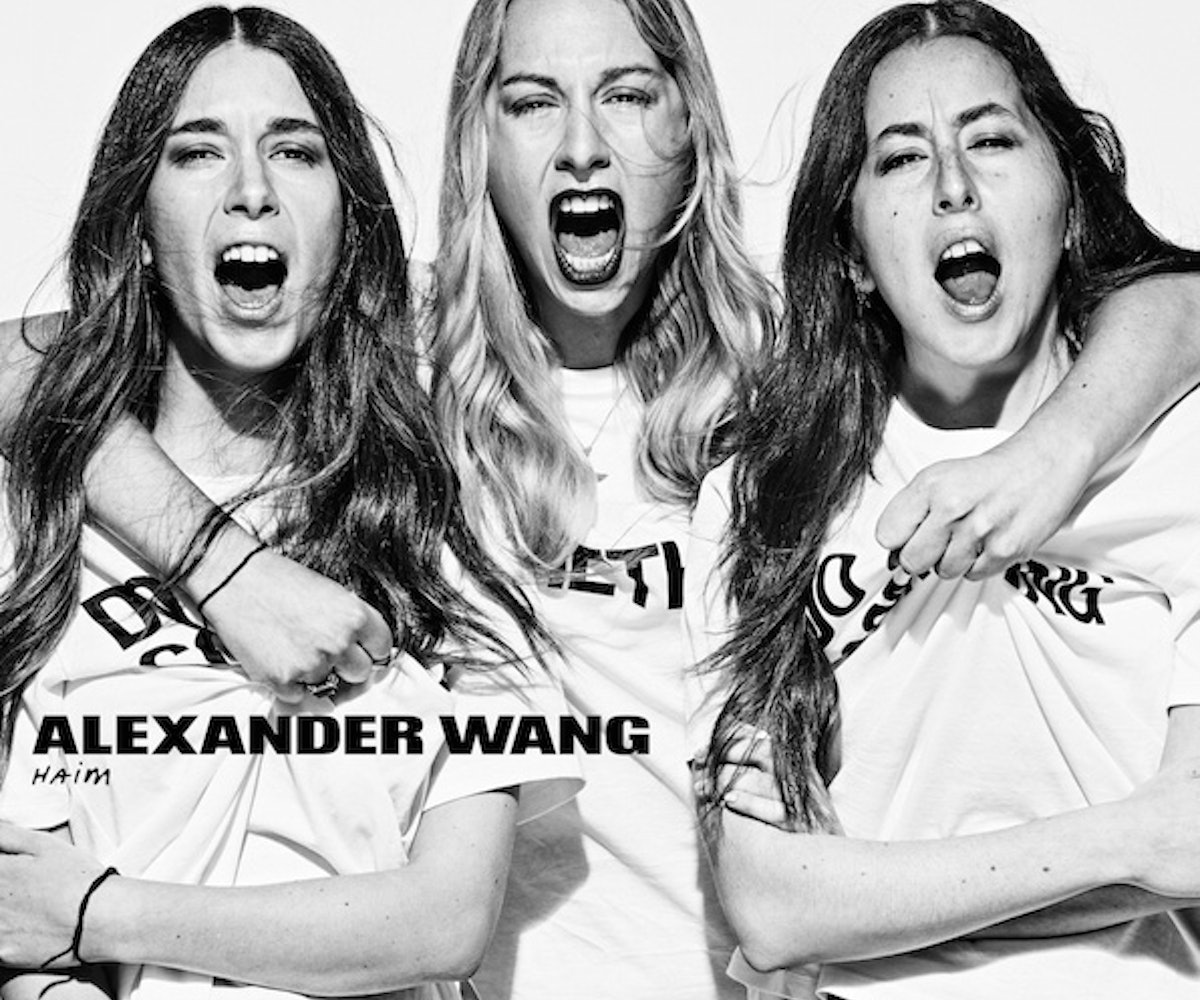 It's no surprise that Alexander Wang has racked up quite the following over the years. After 10 years of dressing the coolest celebrities, Wang is now cashing in on the favor and asking them to star in his latest campaign. Shot by Steven Klein, the black-and-white portrait series showcases Wang's latest partnership with DoSomething, an organization that aspires to "make the world suck less" by inspiring social change. While the collection only consists of two items, a hooded sweatshirt and a t-shirt, 50 percent of all proceeds going directly to DoSomething, so it's bound to make a social impact. The diverse range of celebrities—which features indie rockers, rappers, and supermodels alike—aren't only acting as the faces of the campaign, but are also showing you how to customize the garments to your personality.

Click through the gallery to see the series, and shop the collection now at alexanderwang.com.