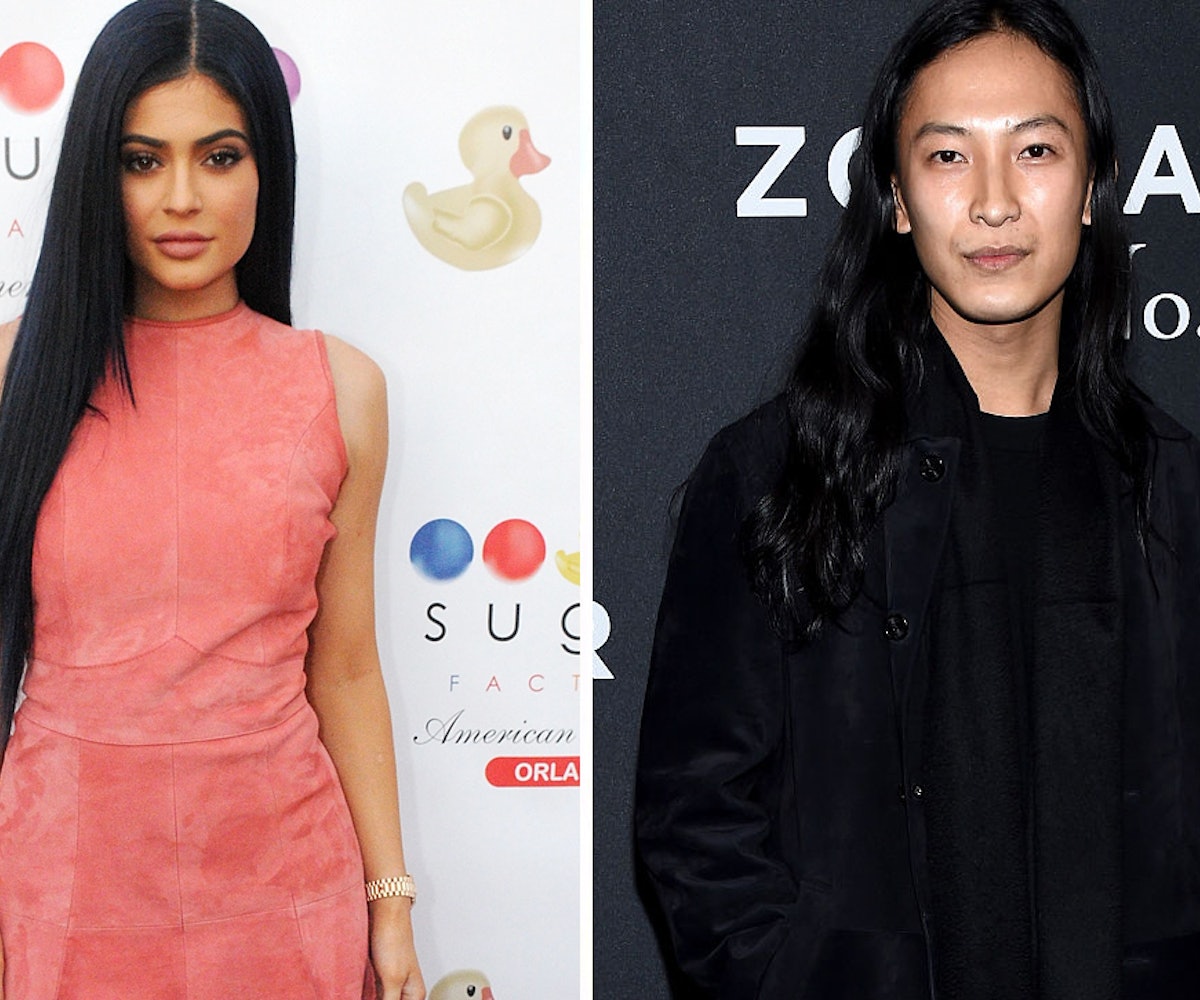 Attention, all Kylie Jenner fanatics (we know you're out there): Social media is buzzing with evidence pointing to a #SecretProject brewing between Alexander Wang and Kylie Jenner. The first hint was dropped by none other than mega-momager herself Kris Jenner, who posted an Instagram of herself and the fashion designer on set.

As if that wasn't enough to get everyone in a frenzy, Kylie Jenner took to Snapchat to provide a vague yet hype-worthy behind-the-scenes selfie while also on location for the shoot.

Although the concept of the shoot remains under wraps, it's safe to assume that the big reveal is imminent. Wang's past collaborations with reality TV's most famous family include that time when Kim, Kanye, and Tyga were all featured in his star-studded Do Something charity campaign last year. Only time will tell what they have planned next.