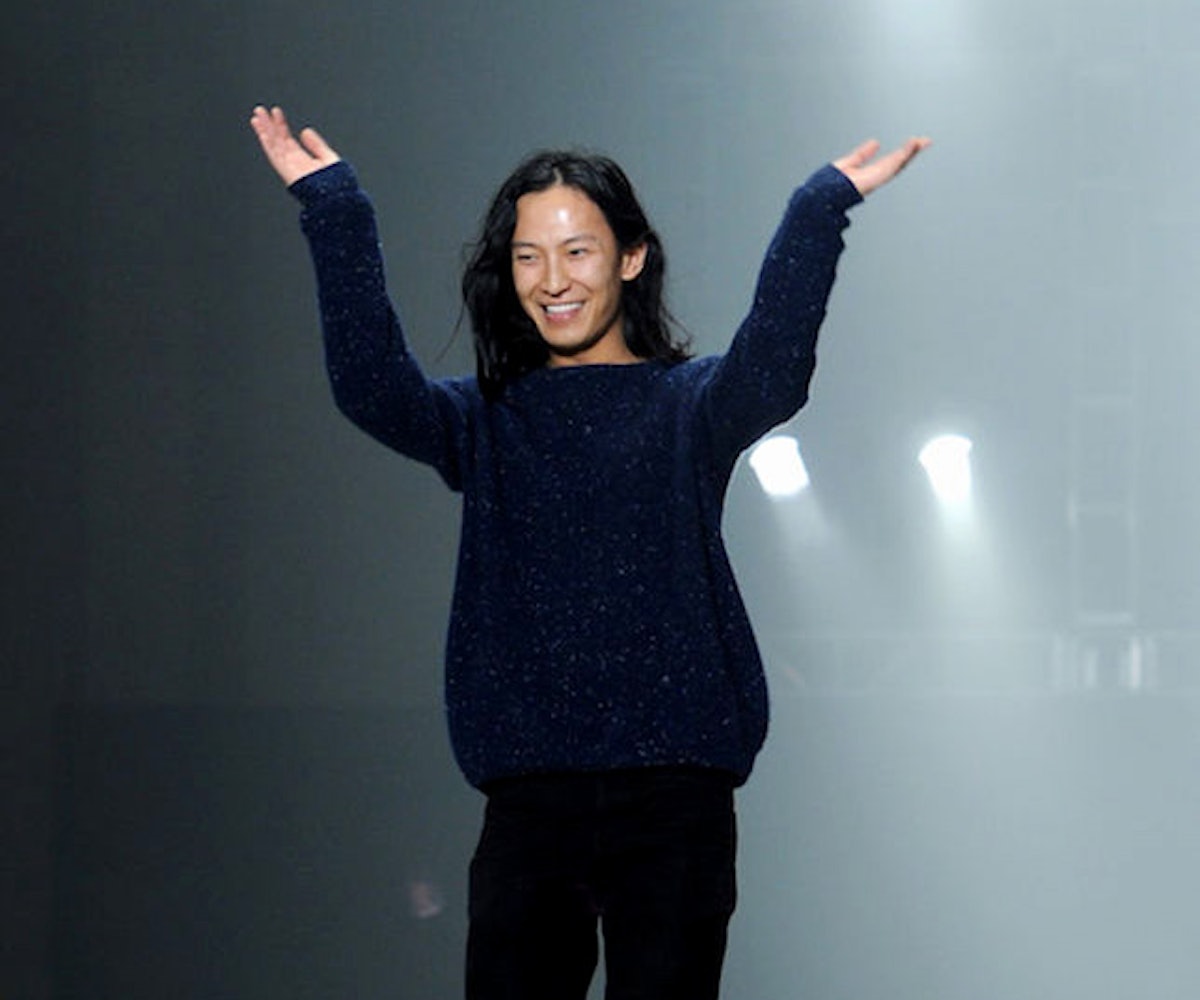 Although Alexander Wang is easily one of the decade's most popular and influential American designers, it has been reported that to Balenciaga, as well as its parent company Kering, the designer is, in Cher Horowitz's words, "so last season." As Women's Wear Daily reports, it has been confirmed that Balenciaga and Kering made the decision to not renew Wang's contract with the brand. The past few weeks have been full of rumors about Wang leaving the brand after a spokesperson for Kering previously stated, "There are discussions between the designer and Balenciaga regarding the renewal of the contract."

Wang has been the Creative Director at Balenciaga since 2012, and his departure definitely cuts his experience short. His predecessor Nicolas Ghesquière was there for 15 years. Wang, of course, will go out in style. It's expected that his last runway show for the brand will be at the SS16 Paris Fashion Week this fall. While this is sad news for the fashion world, change is inevitable and we cannot wait to see where Wang will bring his creativity and ingenuity next.