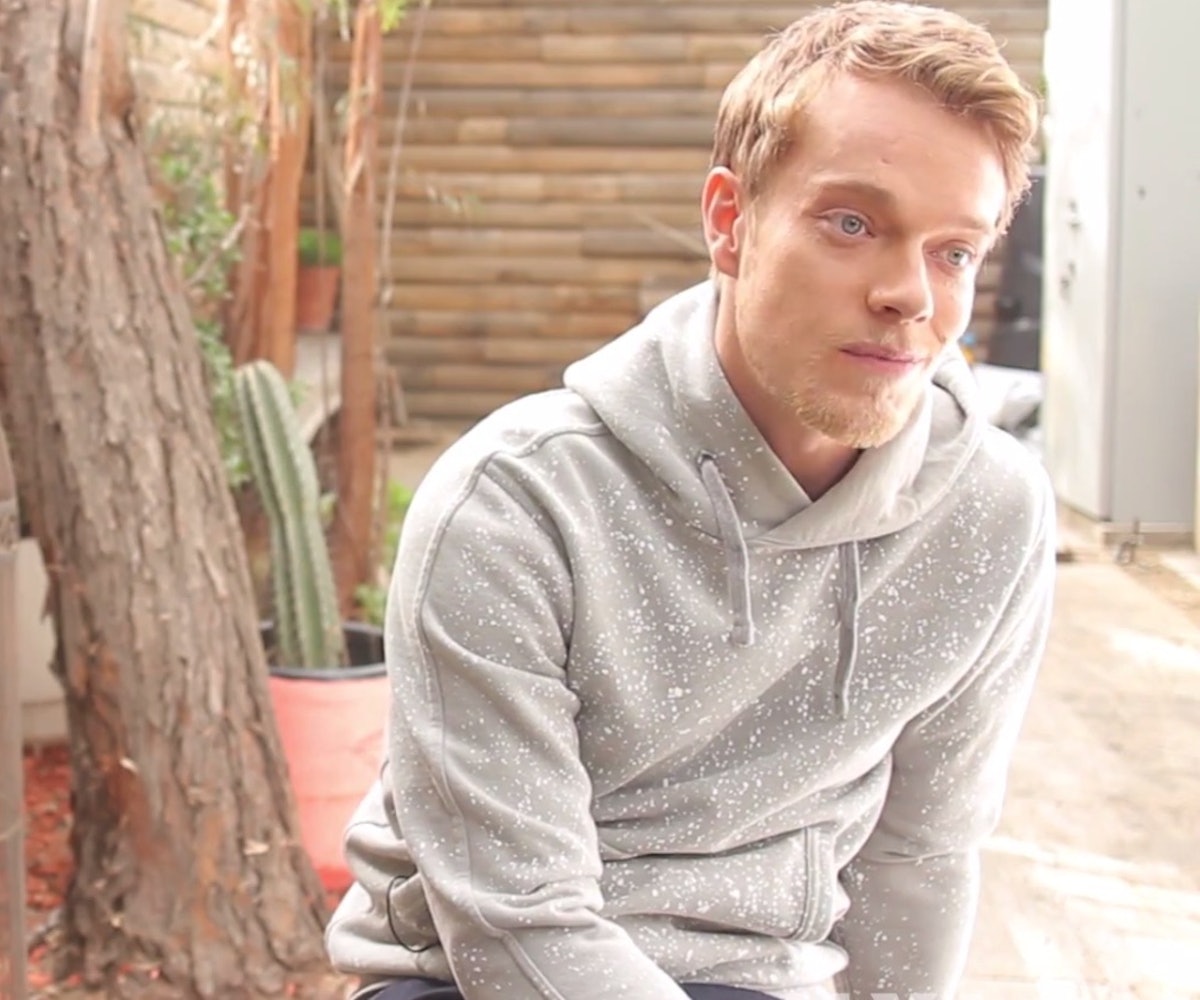 As Theon Greyjoy on HBO's Game of Thrones, Alfie Allen has been put through the ringer. Torture and enslavement at the hands of Ramsay Snow and humiliation at the hands of just about everyone else are just some of the indignities he's faced during his five seasons on the show. But that hasn't soured him on the experience, and when we caught up with him for a recent photoshoot, the 28-year-old actor was super down to play Game Show of Thrones, which is something we invented for the express purpose of this video. Spoiler alert: He wins!