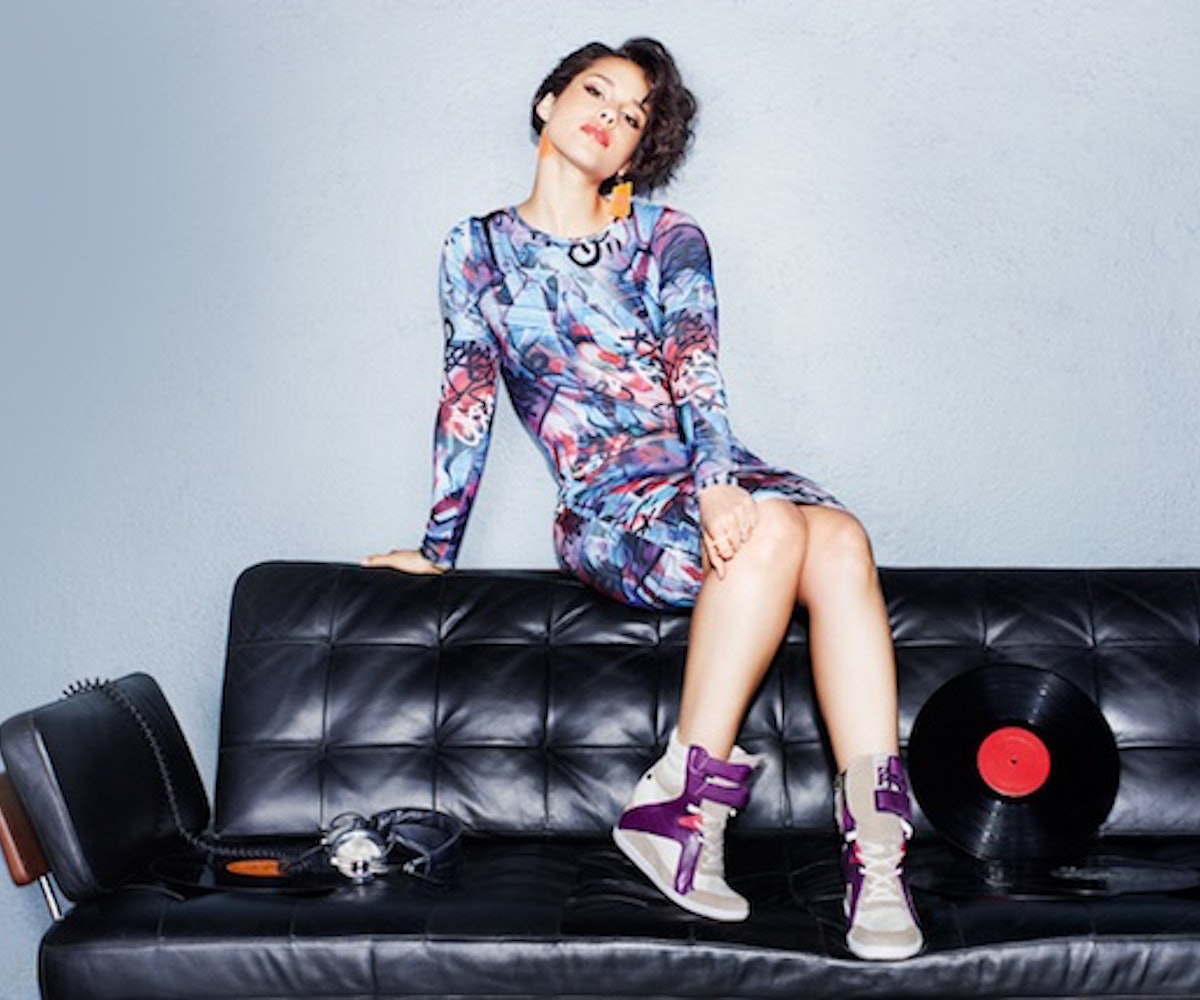 Even though we don't really need an extra push to get pumped for The Amazing Spider-Man 2, here's yet another reason to mark your calendar for May 2: Alicia Keys and Kendrick Lamar's new single, "It's On Again."

The power duo have teamed up to record a song for the film's soundtrack, and they just released it in its entirety below. Listen here, and stay tuned for the video--judging from this sneak peek from Keys, it's gonna rule. Pharrell is apparently involved, too...so how could it not?!