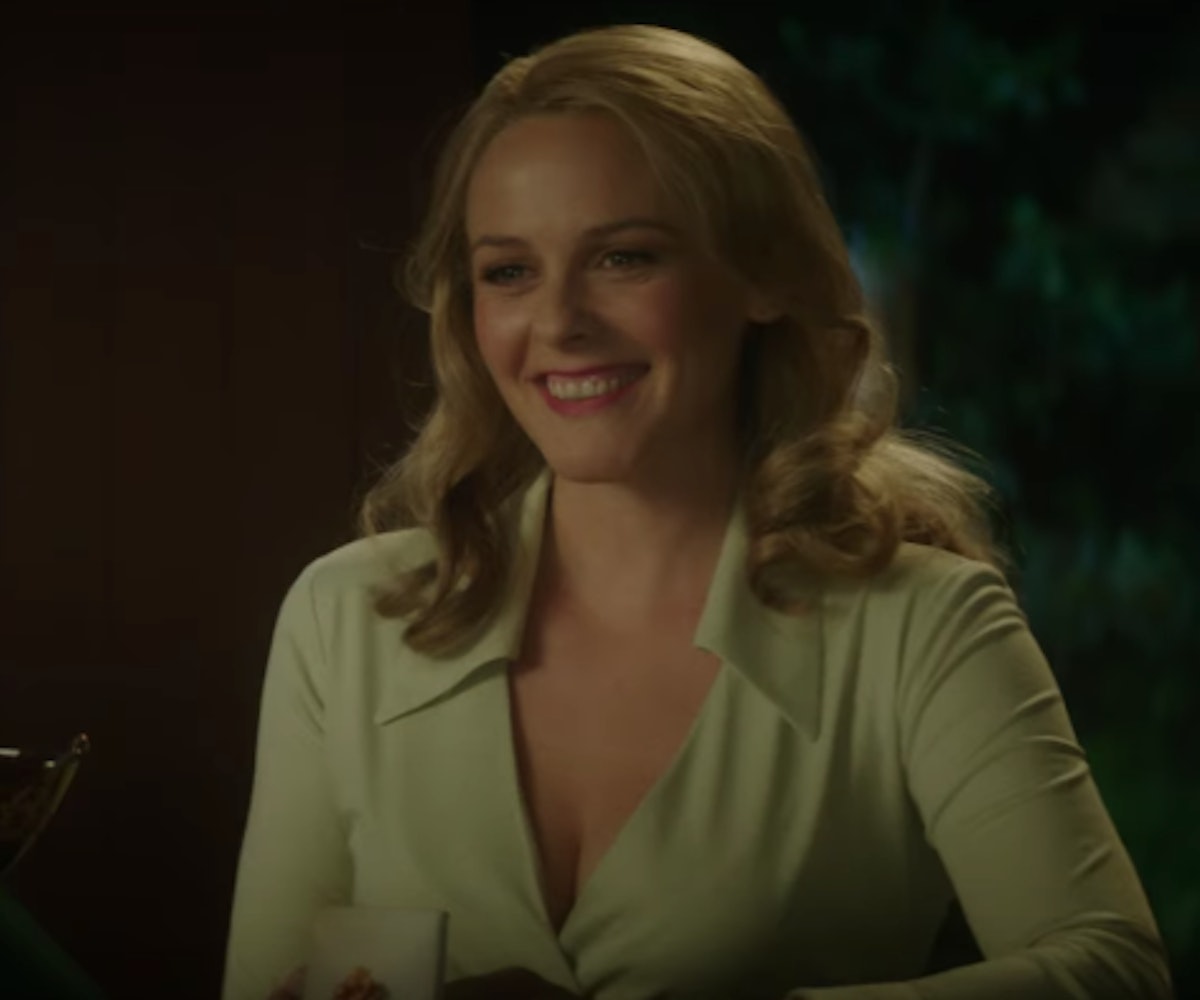 If you ever wondered what Clueless' Cher Horowitz would grow up to be in the future, look no further than the new trailer for American Woman.

Set in the '70s, the series follows the life of Bonnie, played by Alicia Silverstone, a privileged Beverly Hills housewife and mother who struggles to raise her two daughters after she catches her husband cheating on her. In the show's trailer, we see Bonnie break free of her lavish lifestyle after she fires her maid and gardener, leaves her husband, and enters the workforce.

Over the course of the clip, we see Bonnie and her friends, Kathleen (Mena Suvari) and Diana (Jennifer Bartels), transform into independent women. The show was inspired by the IRL upbringing of co-executive producer and The Real Housewives of Beverly Hills star Kyle Richards.