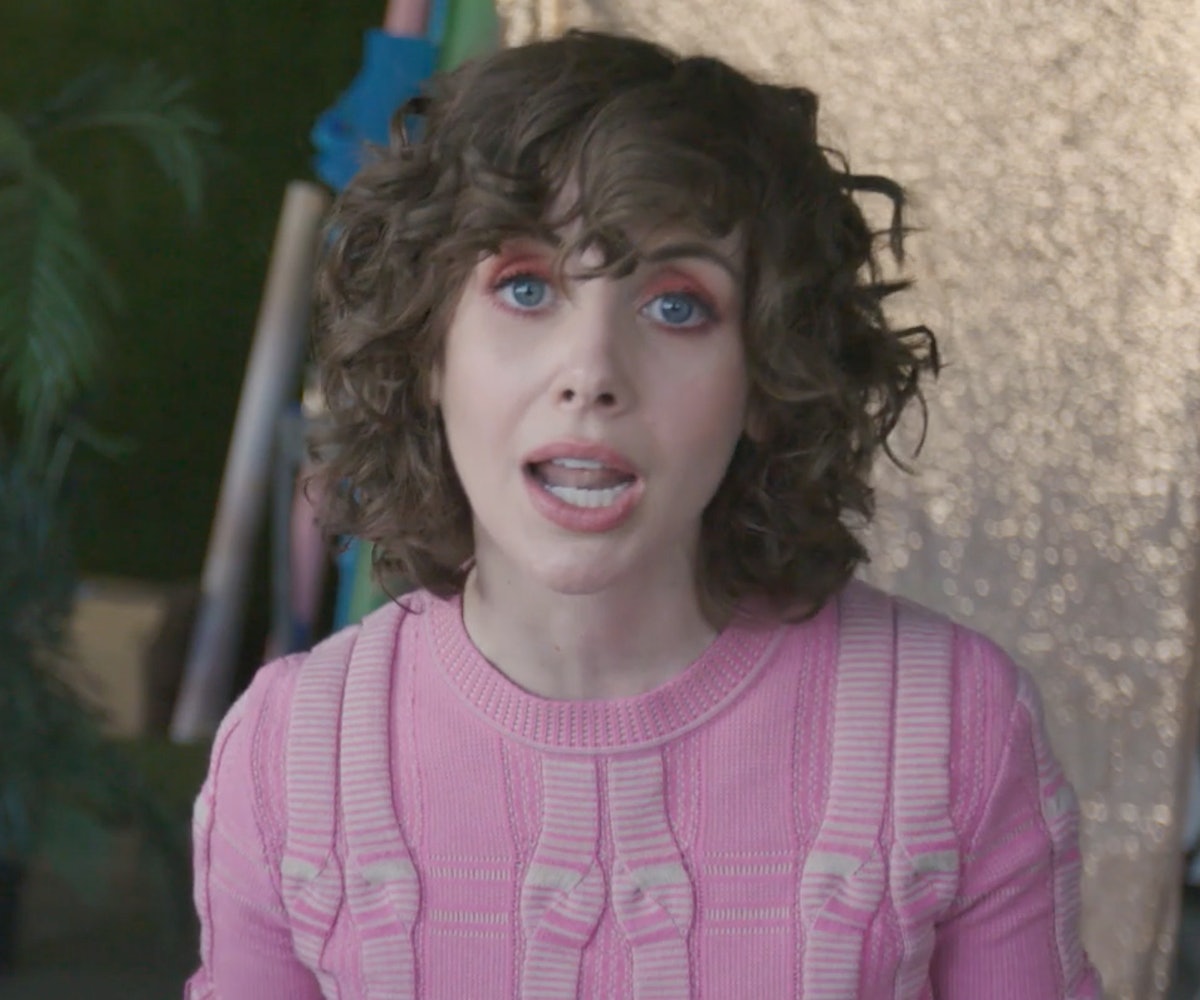 Fact: Alison Brie is a great actor. And yet, after watching her in The Disaster Artist—a film about the making of The Room, the so-called worst movie ever made—we wanted to see what would happen if Brie did some... bad acting.

Though The Disaster Artist is populated by great actors playing bad actors, Brie's Amber is one of the few characters who isn't involved with the filming of The Room, meaning we don't get to see her stretch her bad acting chops on the big screen. So when we recently had the chance to sit down with Brie, we thought, Why not see if one of the most versatile actors working today is even capable of being bad?

Spoiler: Of course, she is. Brie is good at being bad, just like she's good at everything else. Need proof? Don't miss Brie's reading of "You're never going to make fetch happen," and start imagining what a different world it would have been if Brie had played Regina George.

Check out Bad Acting with Alison Brie in the video, below, and read our December/January cover story on Brie, here.