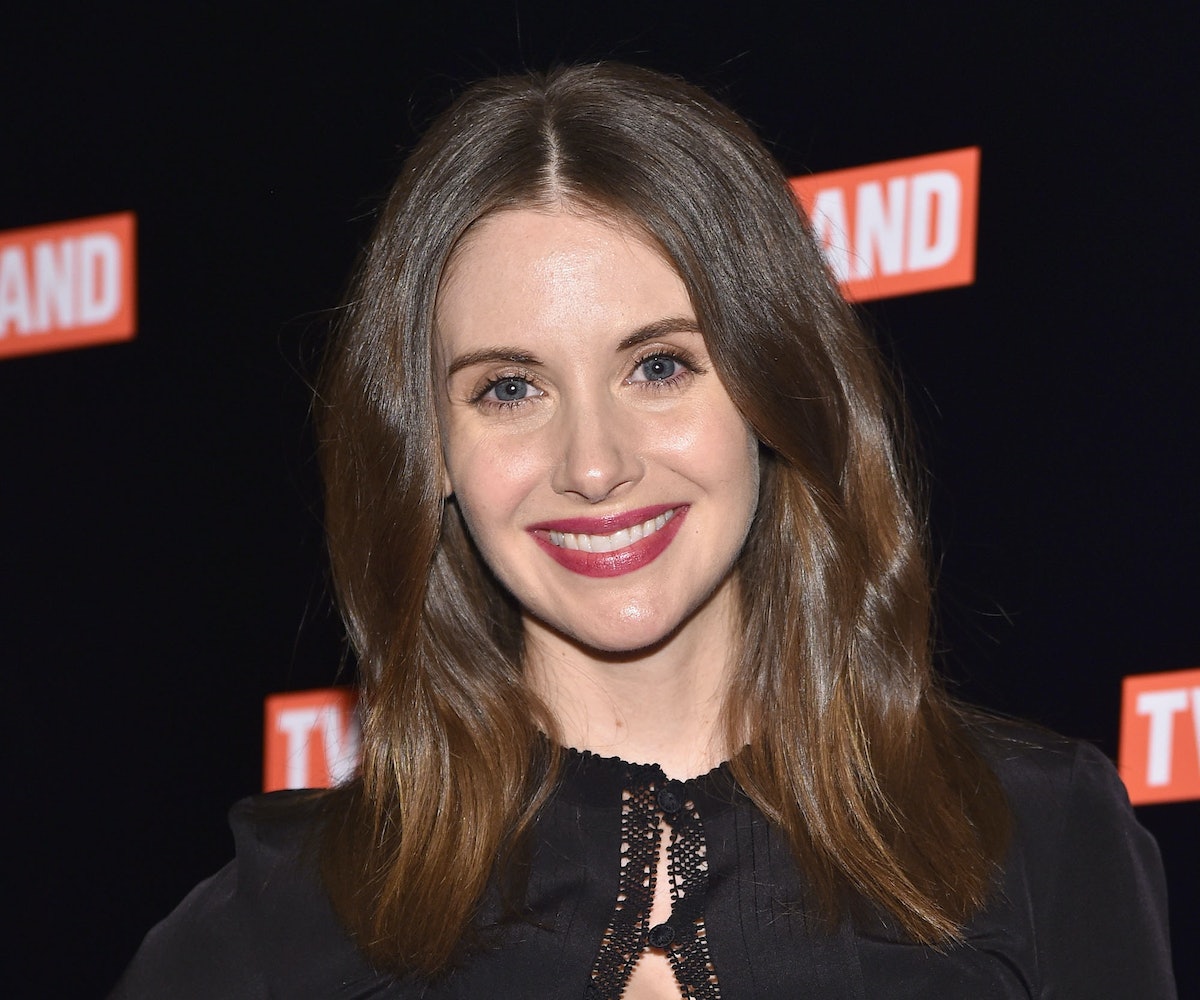 Alison Brie is going from the classroom to the ring. The Community star has been cast in Netflix's upcoming series G.L.O.W. from Orange Is the New Black and Weeds mastermind, Jenji Kohan. Loosely based on the cult 1980’s female wrestling league of the same name, G.L.O.W will tell the fictionalized story of an out of work actress (Brie), who “finds one last attempt to live her dreams in the form of a weekly series about female wrestlers.”

The original G.L.O.W. was a refreshing antidote to the testosterone-fueled World Wrestling Federation setting, thanks to its focus on the personalities of its female wrestlers and its clever use of comedy sketches in between fights. And if anyone can capture that playful spirit, it’s Kohan, whose unique ability to blend comedy and drama is virtually unmatched in today’s TV landscape. Homeland's Liz Flahive and OItNB's Carly Mensch will serve as showrunners.

Brie, meanwhile, has established herself as a major comedic force but has struggled to find the proper platform for those skills since the demise of Community. G.L.O.W, which will showcase “big hair and body slams,” sounds like the perfect fit.

The 10-episode first season is expected to air sometime next year.