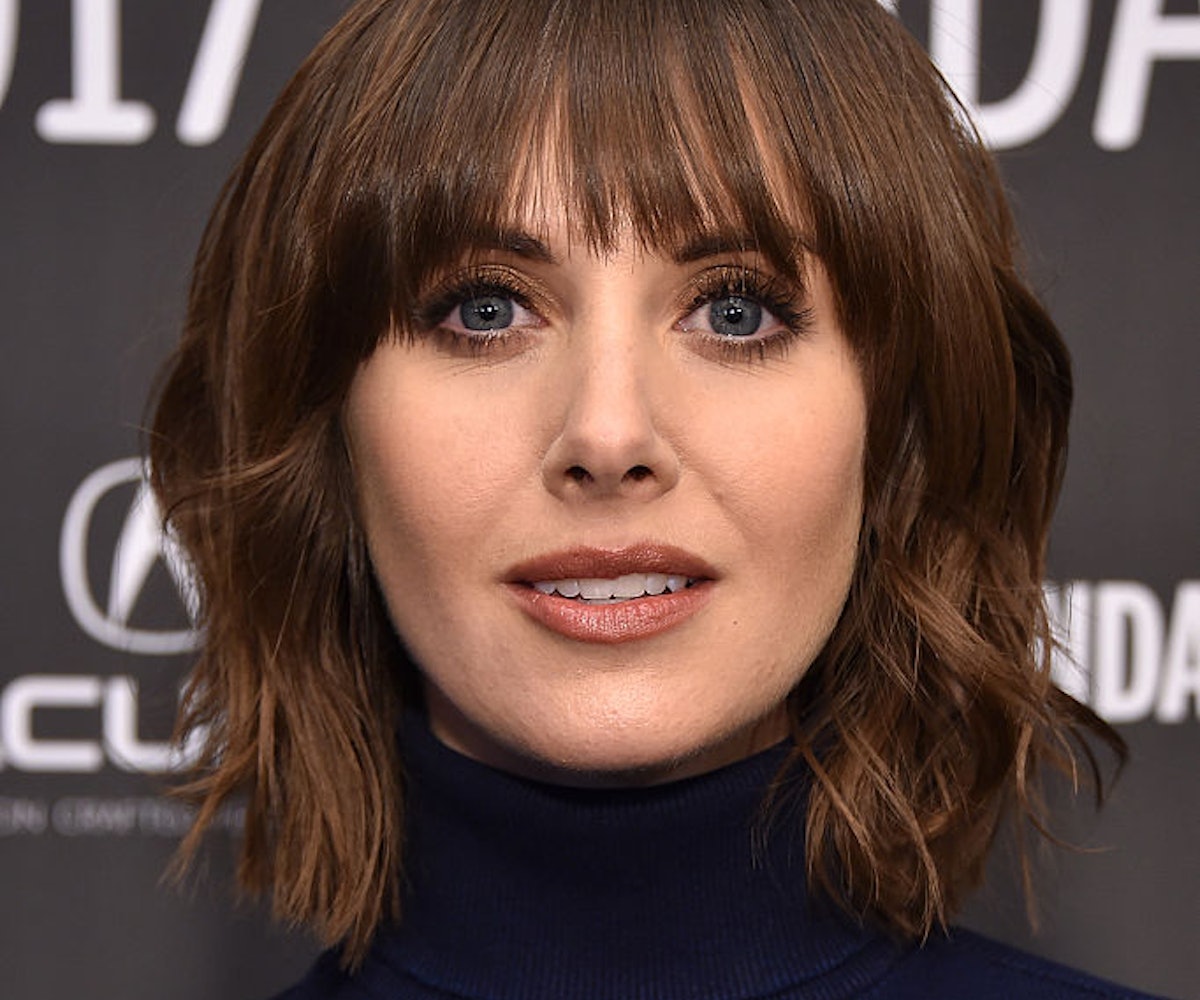 Entourage has something of a reputation. It’s a show made by bros, for bros, and therefore it’s a little suspect when it comes to how it views the opposite sex. Female characters on the HBO comedy were notoriously underdeveloped and functioned as eye candy more than anything. Over the weekend, Alison Brie confirmed that Entourage’s grody vibe permeated behind the scenes as well.

After a screening of her new Netflix series, GLOW, at the ATX Television Festival in Austin, Texas, Brie harkened back to a time when she was an unknown actress auditioning for bit parts. Someone asked her if that process for women has improved much, and Brie’s response was hardly surprising. “The audition process has not changed that much,” she said. That’s when she told the crowd about a particularly dark experience she had auditioning for Entourage, at a time before dual roles on Community and Mad Men made her a celebrity. “Early in my career, I auditioned for three lines on an episode of Entourage that I had to go on in a bikini!” she said. “Or like shorts, and the tiniest shorts. And they were like, ‘Okay, can you take your top off now?’”

Brie also summed up what it’s like auditioning for roles in Hollywood as a woman: “I’ve gone through auditions for Marvel movies and auditioned a million times for roles with three lines, and you are begging for them,” she said. “And I’d be glad to get them! It’s brutal, it just is.”

NEXT UP
Life
Alison Roman Is Getting Her Own Cooking Show
Life
NYLON Newsletter: September 29, 2022
Beauty
Olivia Cooke’s Beauty Evolution, From Indie Ingenue to ‘House Of The Dragon’ Queen
Entertainment
The 2023 Met Gala Theme Is Karl Lagerfeld: A Line In Beauty