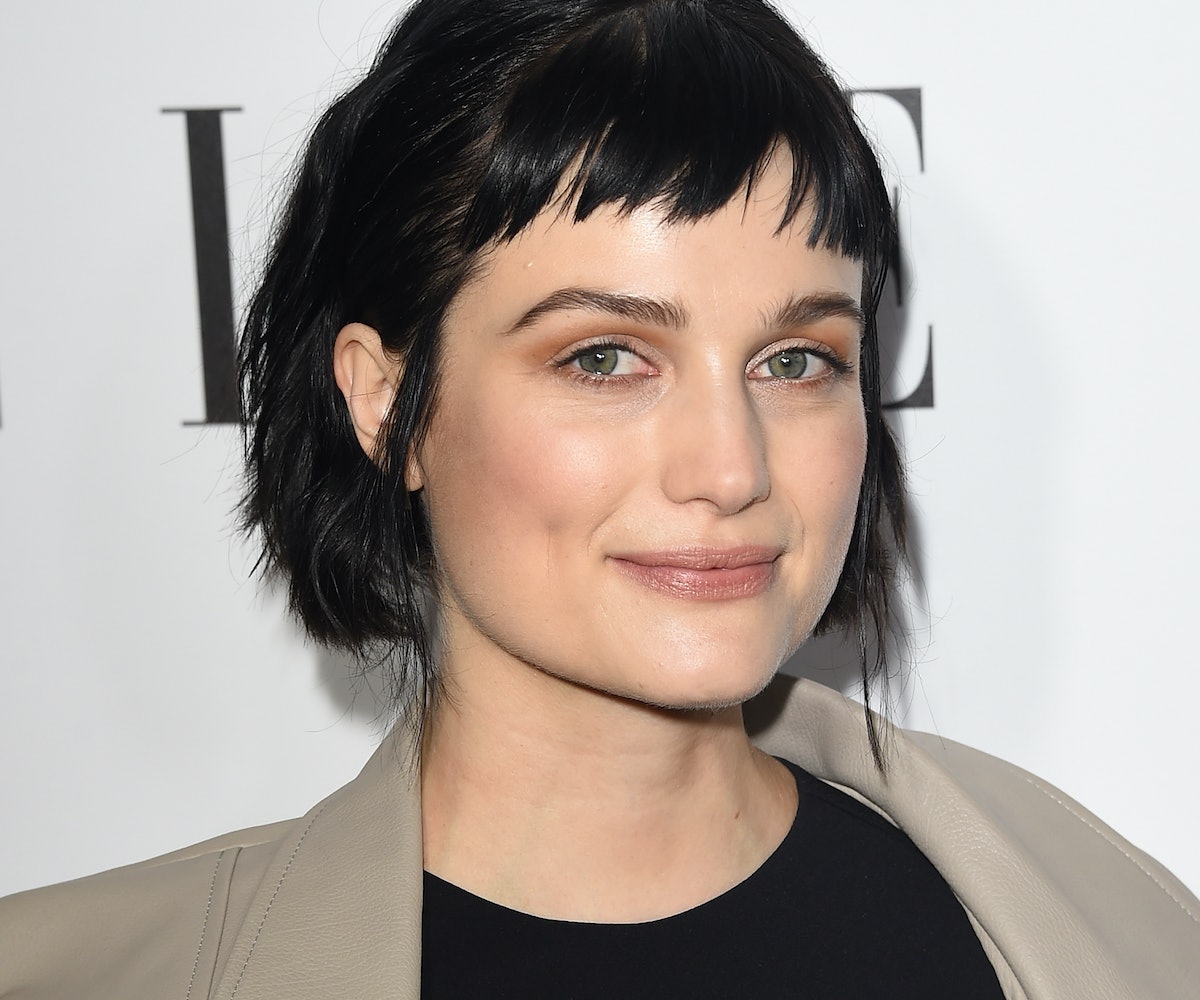 The Harry Potter spinoff Fantastic Beasts and Where to Find Them is picking up steam, quickly rounding up its (human) cast. The latest to join stars Eddie Redmayne and Katherine Waterston is Alison Sudol, who most recently appeared in a recurring role on Amazon's Transparent. Sudol, who has astonishingly managed to rack up nearly two-million Twitter followers, thanks to a successful singing career, will be playing Queenie, the sister of Waterston's Tina. Redmayne's Newt Scamander meets the girls in New York before his expedition to find the titular creatures. Not a bad gig, considering it's Sudol's very first movie role, having beat out a handful of in-demand actresses who also tested for the part (Waterston among them).

The 30-year-old Sudol performed piano-driven pieces under the name A Fine Frenzy, releasing four albums between 2007 and 2012 before transitioning into acting more seriously, on Transparent and as a regular on the USA thriller Dig. Other actors in talks for roles in the film include Ezra Miller, Josh Gad, and John Krasinski. Expect the cast to be finalized soon, as production is slated to begin ahead of the big-budget movie's November 18, 2016 release.