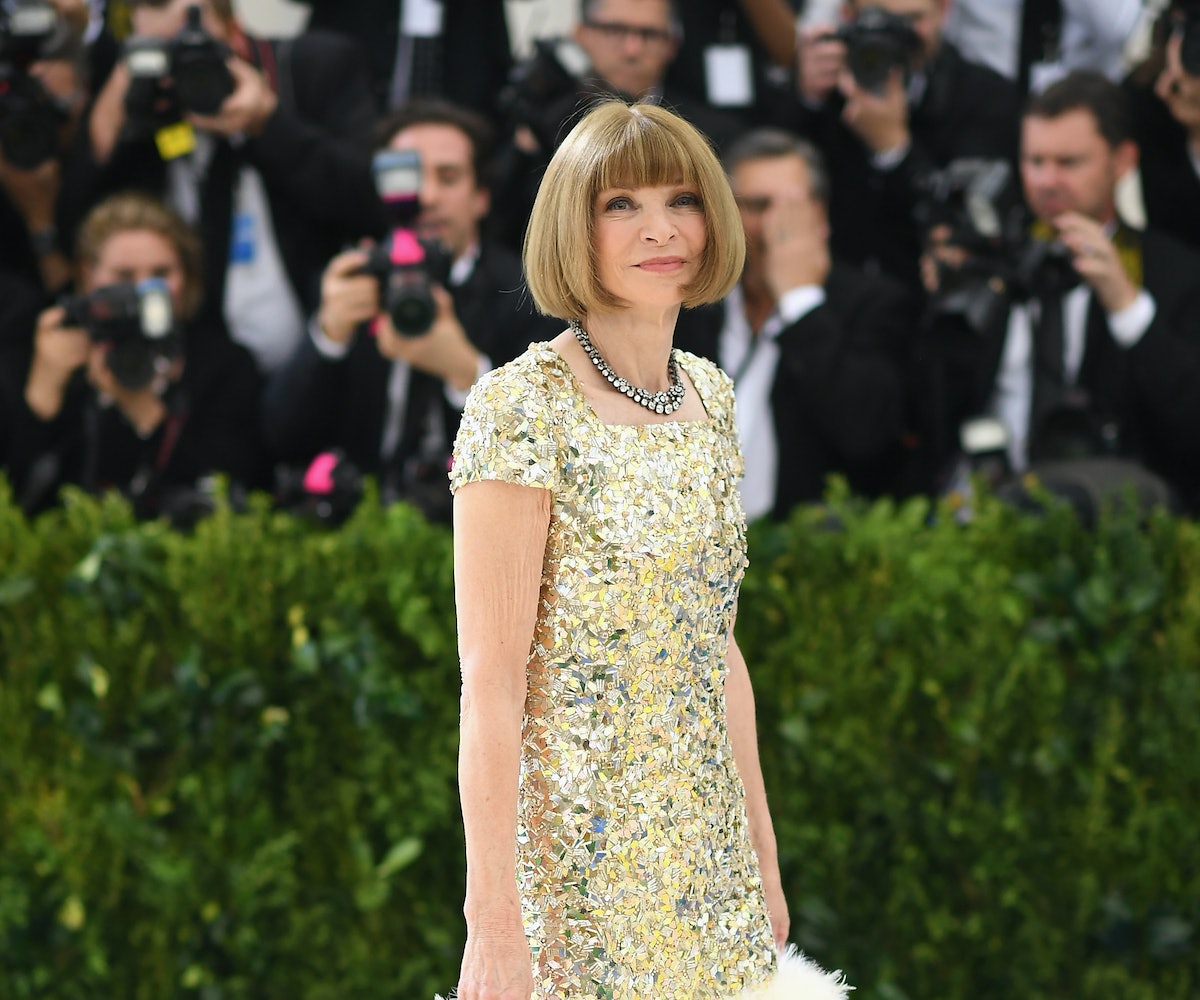 Have you ever been curious about what life was like for Anna Wintour as she climbed the ranks of the editorial world? Like, before she became the pop culture icon she is today (and inspired Meryl Streep’s ruthless Miranda Priestly in The Devil Wears Prada)? Well, thanks to a new show coming to Bravo, we’ll get to see just that.

It’s just been announced that the network gave the go ahead for a new scripted series called All That Glitters, a show loosely based on Thomas Maier’s book Newhouse: All The Glitter, Power, and Glory of America’s Richest Media Empire and the Secretive Man Behind It. According to Variety, the six-hour miniseries is set to follow the “true story” of the friendship and rivalry of Wintour and Tina Brown as they both fight their way to the top of the male-dominated publishing industry during the ‘80s. The two have become some of the most influential editors of all time at their respective glossies, Wintour at Vogue and Brown at Vanity Fair and The New Yorker (Brown later made her move to the digital side when she founded The Daily Beast in 2008, from which she has since resigned)—and are pretty much the original frenemies. With that said, we’re sure the drama will be juicy (and the ‘80s fashion to die for).

We can foresee it being the next big addicting series. It’s being produced by Gale Anne Hurd of The Walking Dead and Judith Verno of Masters of Sex, after all.

A release date hasn’t been confirmed as of yet, but we’ll be on the lookout for more announcements. What we’re most excited for is the casting—who will do the honors of playing a young Wintour?