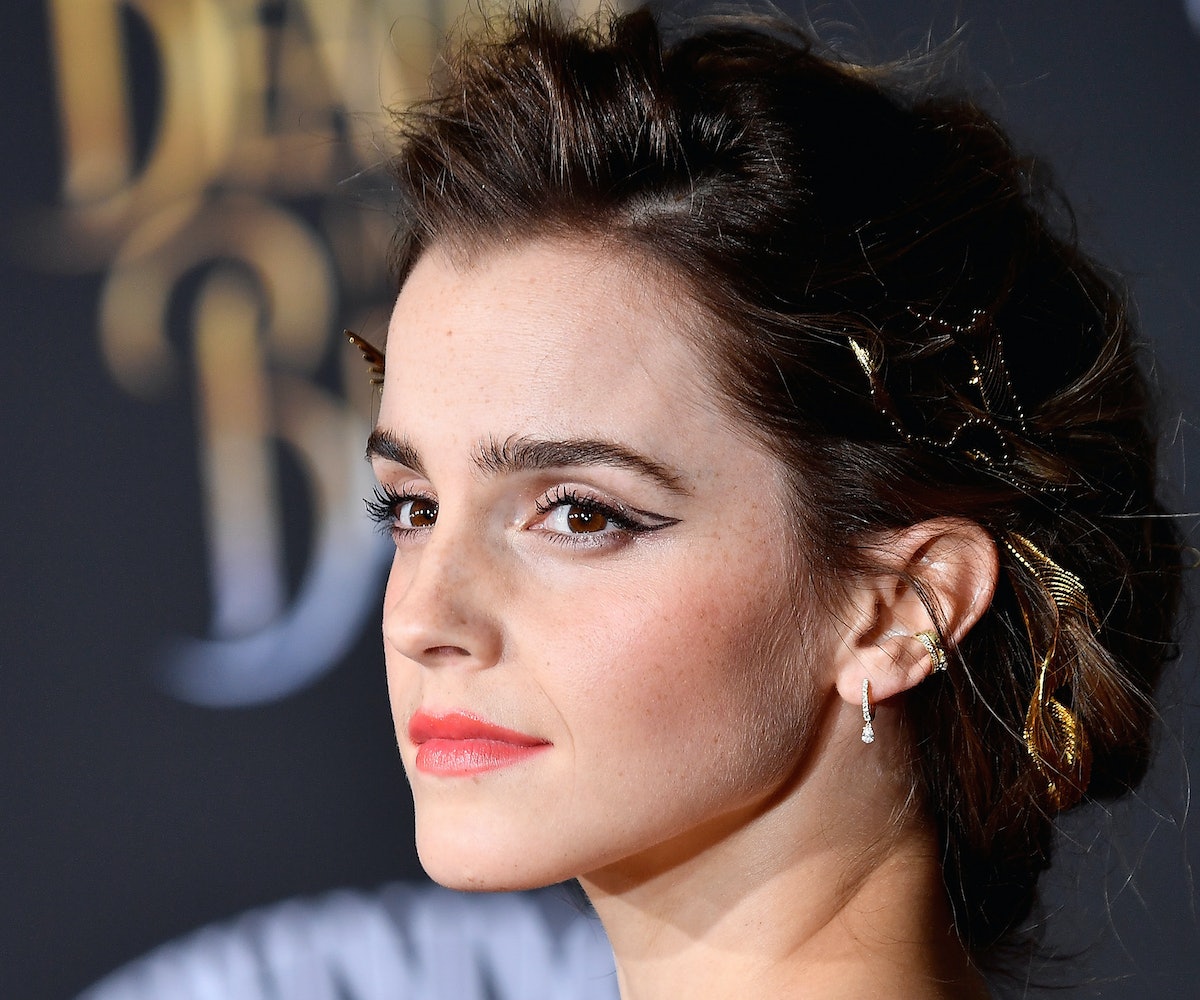 Smallville actor Allison Mack apparently tried to reach out to Emma Watson about her alleged sex cult in a series of vague tweets about an "amazing women's movement" she was involved in. It is widely believed that she was referring to NXIVM, a self-branded "self-help group" that has since been labeled "a multi-level marketing scheme used as a ruse to enslave and traffic women for sex" by investigators, according to CBS.

As first reported by Business Insider, Mack reached out to Watson multiple times via Twitter, urging her to chat about the "movement," though she never specifically names NXIVM in her tweets.

“@EmWatson I’m a fellow actress like yourself & involved in an amazing women’s movement I think you’d dig. I’d love to chat if you’re open,” she tweeted in January 2016. Mack followed up a month later by writing, “@EmWatson I participate in a unique human development & women’s movement I’d love to tell you about. As a fellow actress I can relate so well to your vision and what you want to see in the world. I think we could work together. Let me know if you’re willing to chat.”

The following month, Mack tweeted again to Watson, saying she "would love to chat with a fellow change-maker! #InternationalWomensDay." It appears her efforts to connect were unsuccessful.

"Allison Mack recruited women to join what was purported to be a female mentorship group that was, in fact, created and led by Keith Raniere," U.S. Attorney for the Eastern District of New York Richard P. Donoghue said. "The victims were then exploited, both sexually and for their labor, to the defendants' benefit." Per CBS, Mack was allegedly one of the women directly below Raniere and recruited "slaves by telling them they were joining an empowering women-only organization that would help them overcome their weaknesses."

If convicted on all charges, Mack faces a minimum of 15 years in prison.