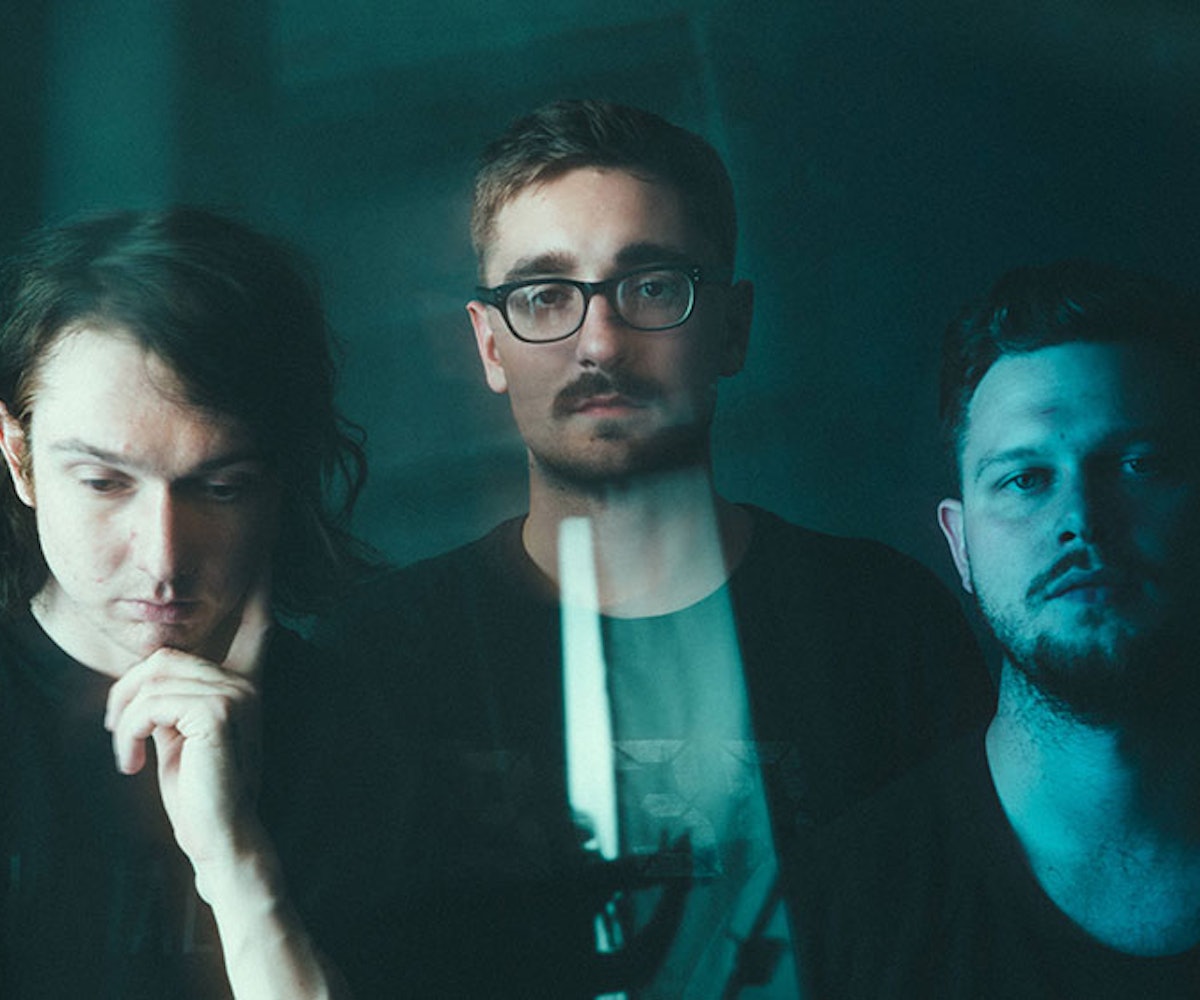 If you're looking to start your week off on a somber note, alt-J has you covered. The British trio, known for creating arty videos as atypical as their music itself, released the video for their song "Pusher" a few minutes ago, and it's everything you'd expect: Strange, thoughtful, weird, compelling, and (most of all) perplexing.

Directed by Thomas Rhazi and produced by Division Paris, the four-minute clip shows a group of bald men in suits standing in what appears to be a collegiate sports field. They remain motionless as one man (with hair) stands atop a wooden box, preaching and speaking in tongues before snapping his own neck. Is the video a metaphor for Judgement Day? Is it a statement about mankind's battle with their inner demons? Will the man eventually resurrect and join the bald men? Alt-J, what does it all mean??