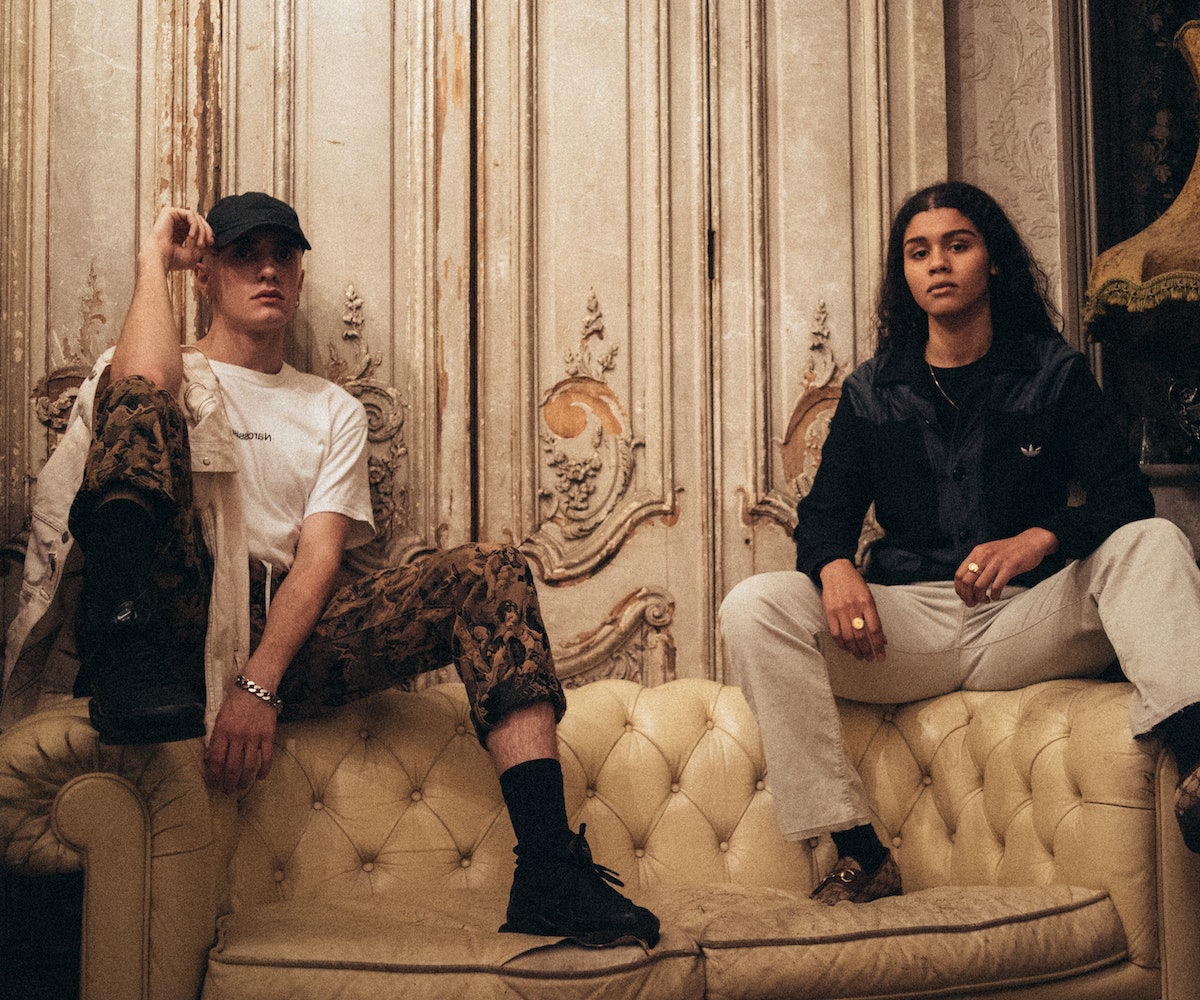 We're no strangers to the powerful voice of AMA LOU. The British artist completely blew us away with her Black Lives Matter anthem "TBC," and now she's hitting us even harder with a track that tackles another major issue: gender. Today, we're premiering the music video for "Not Always," a track recorded with Brooklyn, New York-based duo Like Minds. The visual was directed by AMA LOU's older sister, Mahalia John.

On the surface, it seems like an ordinary love song or a critique of a former relationship, but AMA LOU tells us that it's actually a "play on introspective thinking." "Not Always" starts a dialogue on "our negative mental voices, inner reflection, and superficial worries or more developed anxieties that constantly affect our lives." Lou wanted to address gender because she thinks it's a restrictive concept that "causes us to place superficial judgments on others." AMA LOU further elaborates on how the visual branches off of her internal vision:

This idea of finding who we really are extends into to the idea of gender fluidity/nonconformity and other societal gray areas that can be so important to individual people but are not always well represented or defended in the media. "Not Always" is my effort to support such representations. The song is written from the perspective of someone addressing themselves or their inner self and that voice we all have in our heads addressing us. In the video, we expanded this idea; expressing that no matter your gender or place in society, it is about simply and truly feeling comfortable in your own skin.

Whatever the future holds, we hope that more artists will present thought-provoking material like this. Dive into this think tank by watching the video, below.