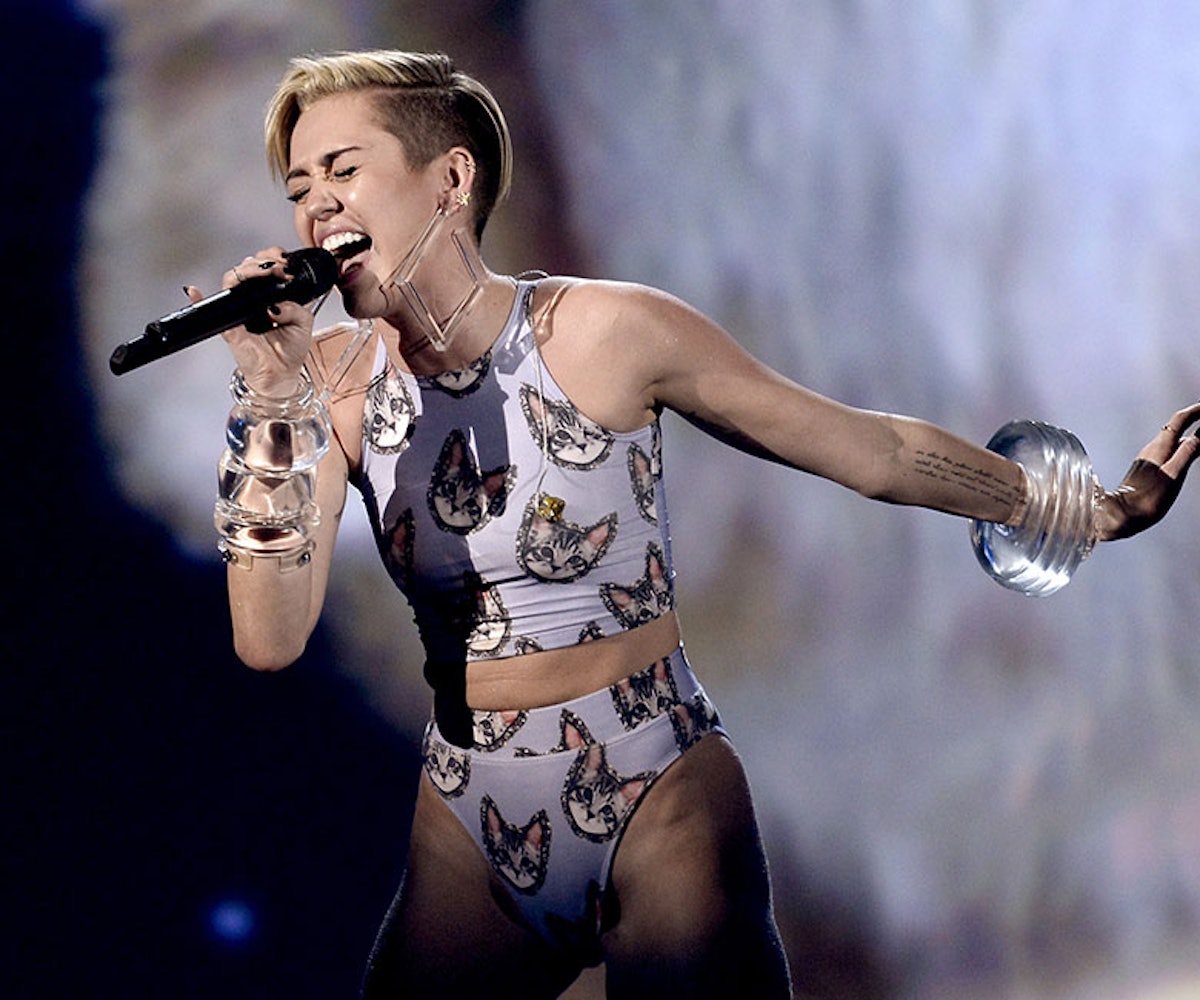 Okay, so the American Music Awards isn't as controversial as the MTV VMAs, or as legitimate as the Grammy Awards, but still, you know that come November 23, you'll still be tuning in to see your favorite musicians do their thing (meaning perform and receive awards). After all, you couldn't pass up an opportunity to see Miley Cyrus perform with a singing cat head again, could you?

Last year's performers included Katy Perry, Kendrick Lamar, Rihanna, One Direction, Ariana Grande, Imagine Dragons, Lady Gaga, R. Kelly, Kesha, and TLC. This time around, NYLON Prom Queen Charli XCX will take the stage (our performance predictions: "Boom Clap" and some singles off Sucker) and we're hoping for a "Fancy" rendition with Iggy Azalea. Dreams can come true, right? After all, Miss Azalea did receive the most AMA nominations this year (six, for those counting).

Click through the gallery to see which of your favorite artists will come out on top and which got snubbed.

Four power females are up for Artist of the Year: Iggy Azalea, Beyonce, Lorde, and Katy Perry. Their male-counterparts in the category are: Pharrell Williams, Eminem, Imagine Dragons, John Legend, One Direction, and Luke Bryan.

Last year's Artist of the Year winner, Taylor Swift, did not receive any nominations this year.