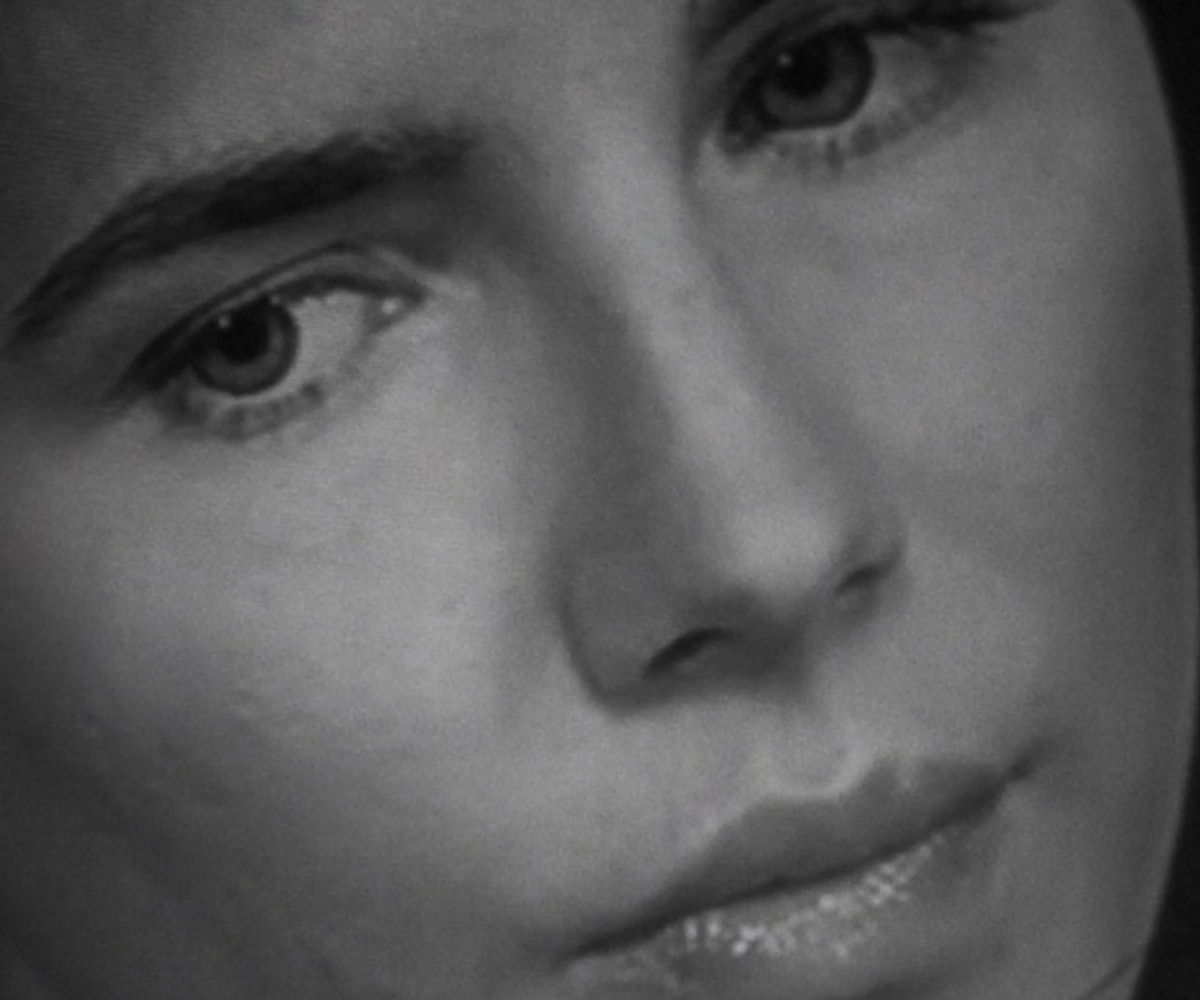 Is there anything the public likes more than a good crime story? Whether fictional whodunnits along the lines of Gone Girl and TV procedurals like Law and Order or true crime retellings like the wildly popular podcast Serial, HBO's Robert Durst documentary, The Jinx, or Netflix series Making a Murderer, it's pretty safe to say that the public's appetite for murder mysteries has never been stronger.

Of particular interest of late are the explorations of true crime stories which have either remained unsolved or which still carry a perception of uncertainty surrounding them. These journalist- and documentarian-led investigations attempt to make sense of the senseless, find answers where—frustratingly—there are none, display incompetence and corruption on the part of authorities, and demonstrate that the truth is out there, no matter how hidden it may seem.

And so into this saturated true crime market comes yet another documentary centering around a shocking murder trial with a seemingly lurid narrative. Directed by Brian McGinn and Rod Blackhurst, Amanda Knox tells the story of the murder of Meredith Kercher, a British foreign exchange student studying in Perugia, Italy, and the subsequent trial and retrial (and retrial and retrial) of her American roommate, Amanda Knox.

But whereas so many similar documentaries have recently come up short when it comes to finding any definitive proof about an accused person's guilt or innocence and so many documentarians and journalists have resorted to sensational storytelling because of a paucity of factual evidence, Amanda Knox is a triumph of evenhandedness and rationality in the face of appalling circumstances. Rather than rely on dramatic narrative tropes, McGinn and Blackhurst allow the evidence and many of the key players in the case—including Knox; her co-defendant and boyfriend of one week, Rafaelle Sollecito; prosecutor Giuliano Mignini; and journalist Nick Pisa—to speak for themselves, not only allowing the audience to come to its own conclusions but also, in the process, revealing some highly disquieting things about the media and the court of public opinion, particularly with regard to how it treats women.

But first, for those unfamiliar with Knox's case: The Seattle, Washington, native went to Italy for a semester abroad and was charged, along with Sollecito, with the murder of Kercher in 2007. Knox and Sollecito were questioned separately and gave conflicting testimony about their whereabouts that night, though that testimony was later reported to be given under duress and the use of questionable police tactics, including physical force. Not long after they were arrested, Rudy Guede, who was known for having committed several local break-ins and whose DNA was found all over the murder scene, was arrested and charged with Kercher's murder. He was found guilty. Meanwhile, Knox and Sollecito had minimal DNA presence in the murder scene, recanted their earlier police statements, and maintained their innocence. Despite this, and despite Guede's conviction, Knox and Sollecito were found guilty and given heavier sentences than Guede. Thus began an eight-year ordeal of retrials, during which time Knox and Sollecito were acquitted, reconvicted, and, finally, lastingly, found not guilty by the Italian Supreme Court, which found that there were "stunning flaws" in the police investigation, "a complete lack of biological traces" connecting the two to the crime, and that the media was to blame for the police's "frantic search" to find guilty perpetrators of the crime.

The documentary makes very clear the total lack of forensic evidence tying Knox and Sollecito to the case; further, it allows prosecutor Mignini to explain in his own words that he believed Knox was guilty from the start based on what he perceived to be irrational behavior, not because of evidence. Mignini's utter lack of concern about the fact that his whole case is built on speculation is alarming. His conclusion is based on an all-too-familiar tautology: I know she is guilty because I think she is guilty, and I think she is guilty because I know she is guilty.

In fact, many people seem to have that same reaction to Knox. Her behaviors, whether it was kissing her boyfriend or acting hysterical in the interrogation room, are all thought to be damning evidence against her, even though the actual evidence supports her claims. But the actual evidence was not what people were interested in. Rather, not least because Knox was an attractive young woman, people were interested in the speculative stories the media was pushing on them. Every day, a new headline revealed something about wild orgies or satanic sex rituals that Knox participated in, though none of these rumors had any truth behind them. In the film, Pisa, who extensively covered the trial for the Daily Mail, dismisses claims of journalistic malfeasance by saying, "Some of the information which came out was crazy, really, completely made up... What are we supposed to do? It's not as if I can say, 'Hold on a minute, I just want to double-check that myself... goodness knows how.' And then, 'Hey, I'll let my rival get in before me, and then I've lost a scoop.' It doesn't work like that. Not in the news game."

What becomes clear when watching Amanda Knox is just how much sway media has over the public's perception. Person after person who is close to the case highlights how shoddy the police work was, how the investigators contaminated the crime scene, and what a miscarriage of justice the first conviction was. And yet it's clear that the public, who was inundated with false reports and scandalous headlines, isn't sure what to think because the death of Kercher and the life of Knox were treated as entertainment and spectacle, rather than as something serious.

Or, as Knox herself says in the film, "It's people projecting their fears. They want the reassurance that they know who the bad people are and it's not them. We're all afraid. And fear makes people crazy." This is true. Fear does make people crazy. It also makes them look for someone else to blame, usually someone vulnerable, like a young woman.

Knox acknowledges, "There are those who believe in my innocence and there are those who believe in my guilt. There's no in-between." But what Amanda Knox shows us is that "belief" doesn't necessarily follow hard evidence. For some people, "belief" is based on emotion and intuition, and there's plenty of people out there who are all too willing to believe that a beautiful, young woman is capable of terrible things, simply because it's a story they've been fed from the beginning of time—a story that's likely to sell an awful lot of newspapers.