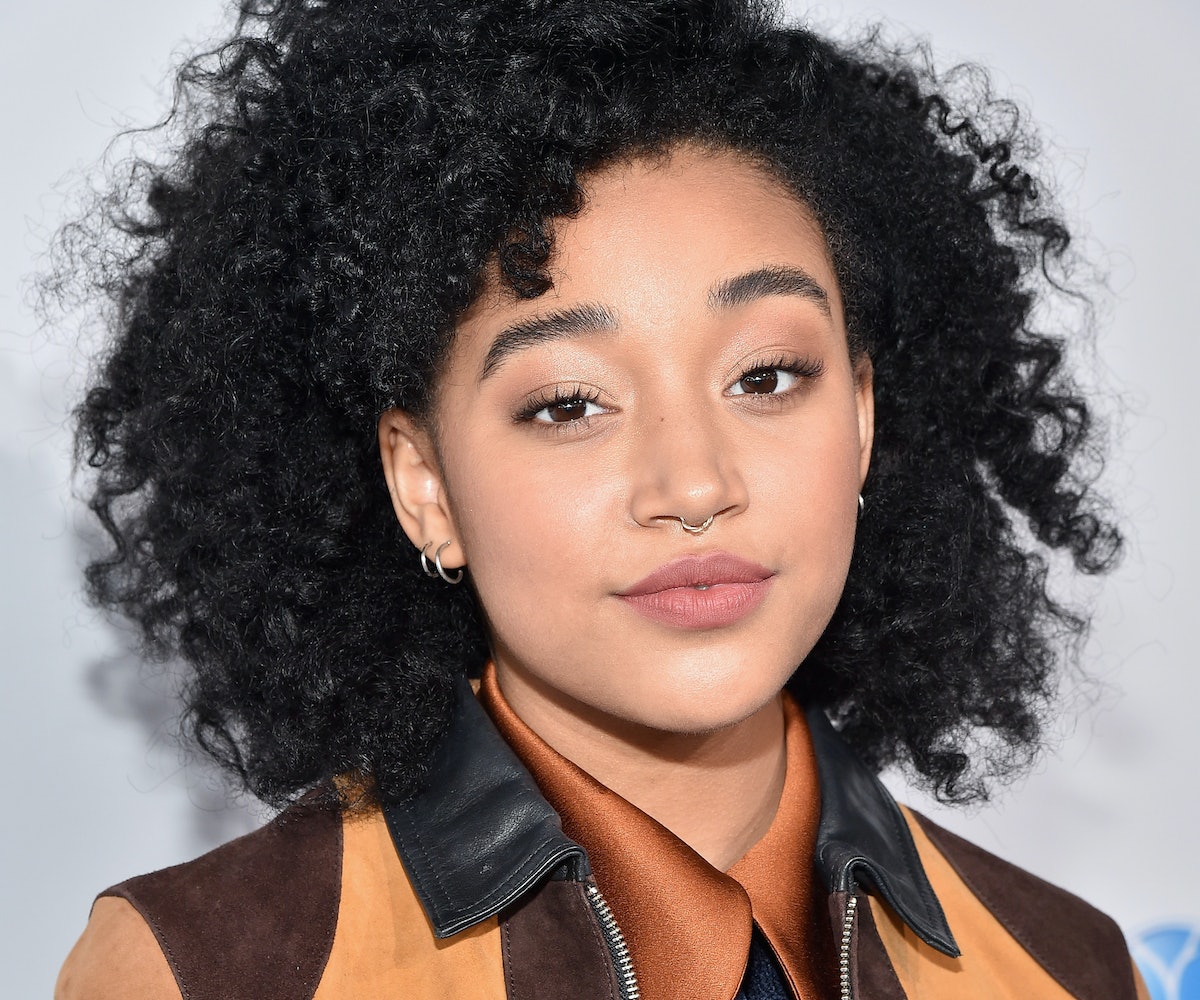 Amandla Stenberg hasn't even gone to her freshman orientation at NYU yet, and she's already presenting the World Wide Web with her first film. Our favorite activist and actress posted an announcement on Instagram last night regarding the release of her debut short film, Blue Girls Burn Fast. "It's a short I wrote, directed, shot, and edited," Stenberg stated. "It was also my NYU application film. I made it with my best friends (@bailey_wait assisted directed, @novemberskyys was the boom operator) with a DSLR camera and lots of love. It's very personal to my heart. I hope you enjoy!"

Blue Girls Burn Fast is a beautifully shot cinematic short starring Leeza Lester, Julia Rocha, Kelley Smith-Wait, Duke Nicholson, and Kyleigh Booker. The video's description reads "Sometimes our emotions are our best friends." The film is also under 20 minutes, so you can watch it on your morning commute—there's honestly no better way to kick off your day. It gave us major Ghost World vibes.

For anyone who didn't want to give Stenberg credit for being accepted into NYU's prestigious film program for reasons beyond her clout in Hollywood, this video provides solid proof of her potential to accomplish big things in the future. (In case you forgot, she has a powerful mind and is one of the most woke teens on the planet.) See for yourself in the footage, below.