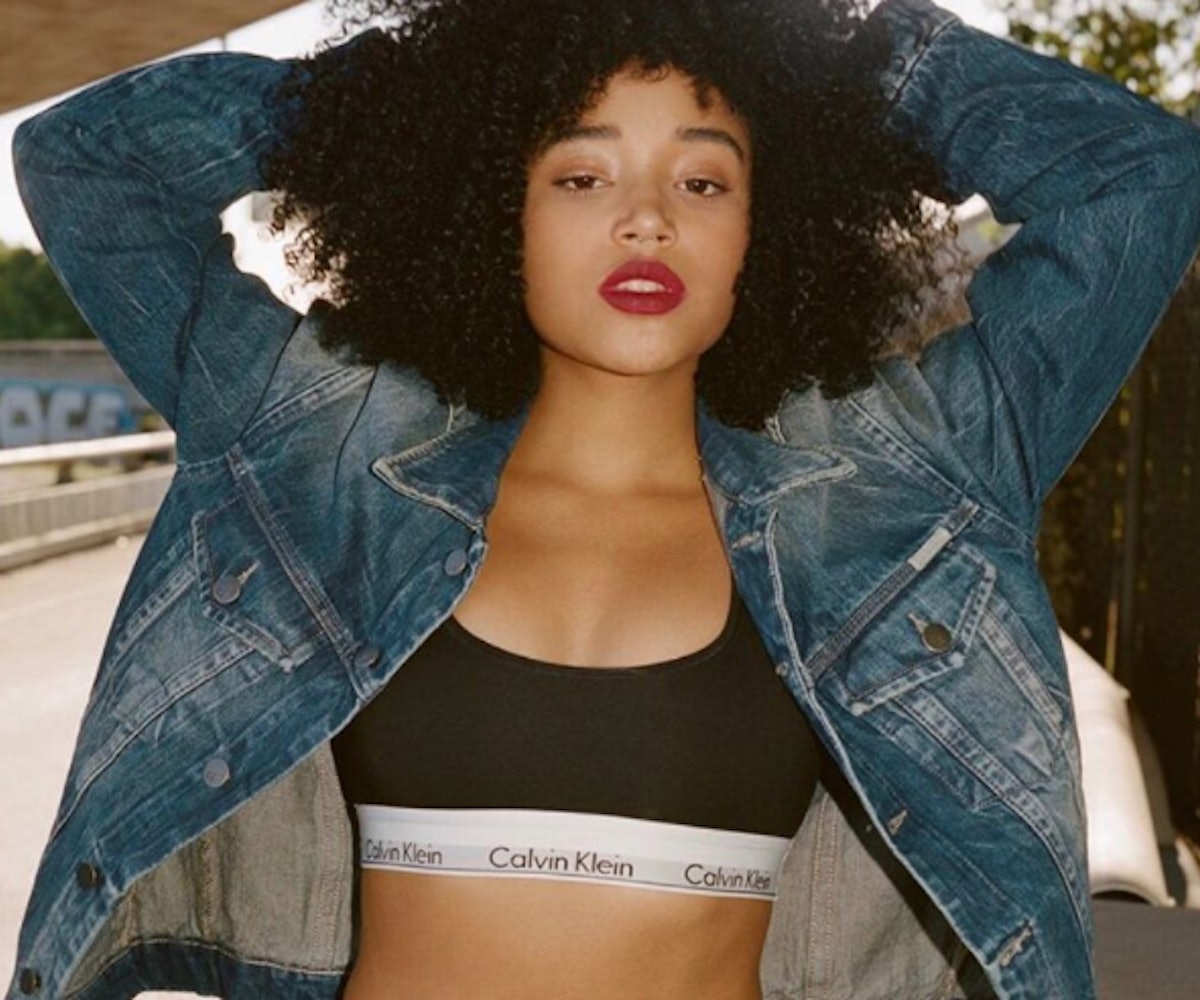 In most cases, debuting a new hairstyle within the first few weeks of a new year earns the "new year, new 'do" title. In Amandla Stenberg's case, it was a necessary change, though. The actor unveiled their newly shaved head in a post on Instagram to announce their role in Amma Asante-directed film titled Where Hands Touch.

Showcasing the new look, Stenberg stated that the story revolves around "the experience of biracial children growing up in Nazi Germany." As someone who is biracial, bisexual, and gender non-binary, we honestly can't think of a more perfect candidate to play this part. It's definitely a side of the story that we haven't been told before in mainstream cinema, so we look forward to learning more about it as we are given additional details from the BAFTA award-winning director and writer.

Asante has yet to confirm a release date for the film, but it will so worth the wait. For now, we can continue to support films that approach different black narratives like Moonlight, Fences, and Hidden Figures. Peep Stenberg's stellar new transformation in the posts, below.