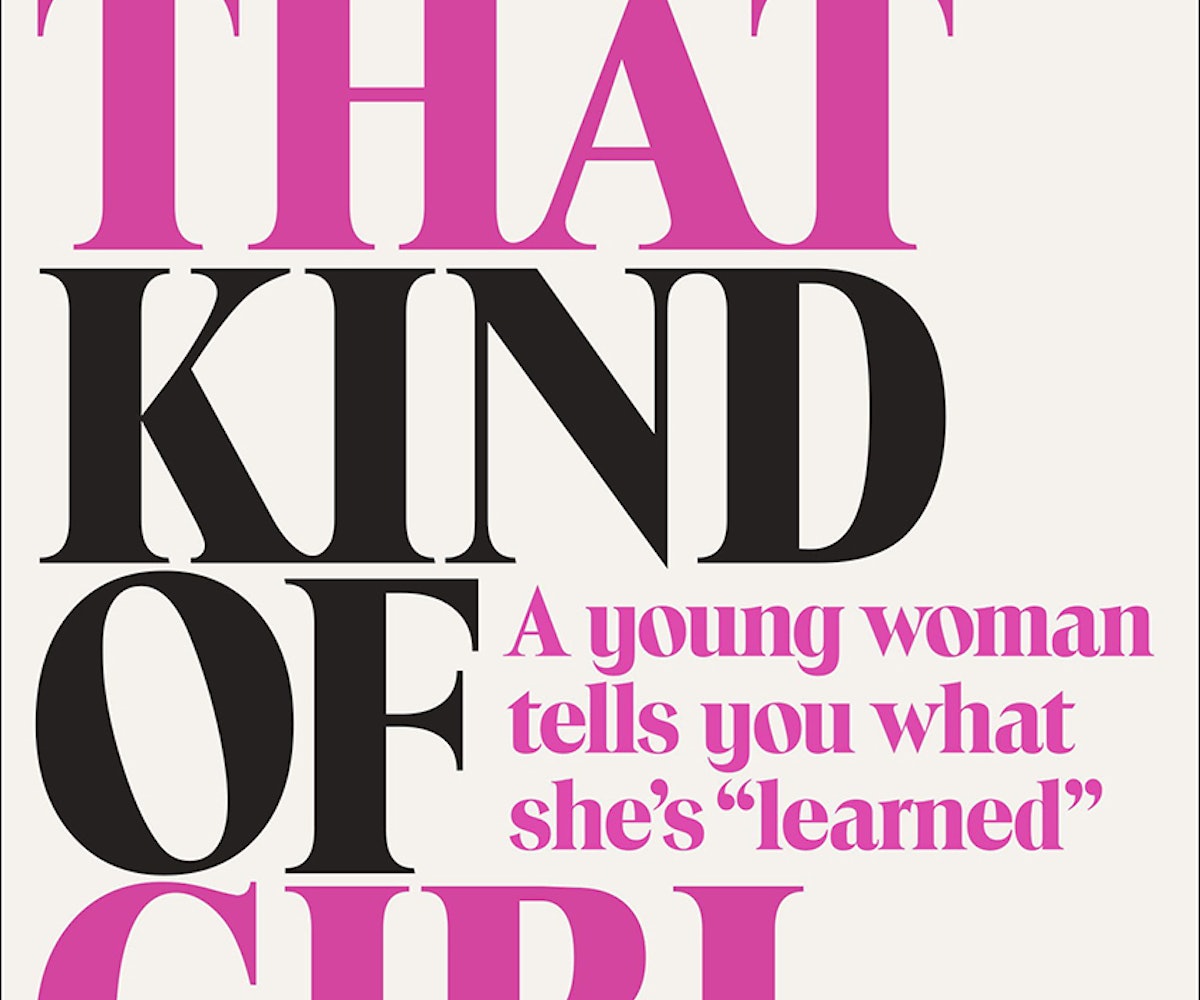 To some, it might feel a bit early to start filling out "Best Of" lists, a tradition usually saved for the end of the year. But thanks to Amazon, we're getting hooked up with the best of the best a little bit early—and we are really into it. Their theme? Best books of the year (all of which you're going to want to add to your holiday wishlist). The countdown comes in several categories, like Editor's Picks for Best Books of the Year, Best Comics and Graphic Novels of the Year, Best Fashion Books of the Year, and more.

Find our favorite "Best of" Lists in the gallery above and comment below with your favorite book of 2014!

1. Everything I Never Told You by Celeste Ng: Quiet and beautiful, this novel about an unknowable teenage girl in a mixed-race family in the 1970s Midwest will make you cry.

2. All the Light We Cannot See by Anthony Doerr: A beautiful, atmospheric story about two young people, one French, one German, growing up on the eve of World War II.

3. In the Kingdom of Ice: The Grand and Terrible Polar Voyage of the USS Jeannette by Hampton Sides: The ultimate adventure story, but with a touch of romance and intrigue. A historical The Perfect Storm.

4. The Short and Tragic Life of Robert Peace: A Brilliant Young Man Who Left Newark for the Ivy League by Jeff Hobbs: At once extremely personal and culturally wise, this reported memoir will change the way you think about race, class and the meaning of friendship.

5. Redeployment by Phil Klay: Strong, brilliant stories about survival of something almost as dangerous as war itself—its aftermath.

6. Revival by Stephen King: The best kind of King book: a little horror, but mostly pitch perfect details about youth and faith and family.

7. Savage Harvest: A Tale of Cannibals, Colonialism, and Michael Rockefeller’s Tragic Quest for Primitive Art by Carl Hoffman: The Rockefeller clan might not have wanted to believe it, but author Hoffman is convincing about what led to the scion’s death. It’s not pretty… but it IS fascinating.

8. The Book of Unknown Americans by Cristina Henríquez: Told in the many voices of the Latin American tenants of one apartment complex in Delaware, this novel illuminates several different kinds of immigrant experience.

9. Big Little Lies by Liane Moriarty: Moriarty dazzles with another novel about “ordinary” Australian families and the secrets they keep.

10. Station Eleven by Emily St. John Mandel: Set in the not-so-distant future, this apocalyptic novel is surprisingly hopeful in its depiction of a culture that both mocks and mourns its disappeared past.

Best of 2014: Biographies and Memoirs

1. Not That Kind of Girl: A Young Woman Tells You What She's "Learned" by Lena Dunham

2. Napoleon: A Life by Andrew Roberts

3. Can't We Talk about Something More Pleasant?: A Memoir by Roz Chast

4. The Short and Tragic Life of Robert Peace: A Brilliant Young Man Who Left Newark for the Ivy League by Jeff Hobbs

5. I'll Drink to That: A Life in Style, with a Twist by Betty Halbreich and Rebecca Paley

6. A Spy Among Friends: Kim Philby and the Great Betrayal by Ben Macintyre and John Le Carre

7. Cosby: His Life and Times by Mark Whitaker

8. Finding Me: A Decade of Darkness, a Life Reclaimed: A Memoir of the Cleveland Kidnappings by Michelle Knight and Michelle Burford

9. The Romanov Sisters: The Lost Lives of the Daughters of Nicholas and Alexandra by Helen Rappaport

10. Tibetan Peach Pie: A True Account of an Imaginative Life by Tom Robbins

1. The Woman I Wanted to Be by Diane von Furstenberg

6. Mademoiselle: Coco Chanel and the Pulse of History by Rhonda K. Garelick

9. The Haute Couture Atelier: The Artisans of Fashion by Hélène Farnault and Alexis Lecomte

Best of 2014: Humor and Entertainment

2. As You Wish: Inconceivable Tales from the Making of The Princess Bride by Cary Elwes, Joe Layden and Rob Reiner

3. The Secret History of Wonder Woman by Jill Lepore

6. Jerry Lee Lewis: His Own Story by Rick Bragg

8. Life in Motion: An Unlikely Ballerina by Misty Copeland

9. Cosby: His Life and Times by Mark Whitaker

10. Chris Stein / Negative: Me, Blondie, and the Advent of Punk by Chris Stein, Shepard Fairey, Deborah Harry and Glenn O'Brien

1. What If?: Serious Scientific Answers to Absurd Hypothetical Questions by Randall Munroe

2. Dr. Mutter's Marvels: A True Tale of Intrigue and Innovation at the Dawn of Modern Medicine by Cristin O'Keefe Aptowicz

3. The Future of the Mind: The Scientific Quest to Understand, Enhance, and Empower the Mind by Michio Kaku

5. Lives in Ruins: Archaeologists and the Seductive Lure of Human Rubble by Marilyn Johnson

6. Proof: The Science of Booze by Adam Rogers

7. Missing Microbes: How the Overuse of Antibiotics Is Fueling Our Modern Plagues by Martin J. Blaser

8. Deep: Freediving, Renegade Science, and What the Ocean Tells Us about Ourselves by James Nestor

9. Animal Madness: How Anxious Dogs, Compulsive Parrots, and Elephants in Recovery Help Us Understand Ourselves by Laurel Braitman

10. The Tale of the Dueling Neurosurgeons: The History of the Human Brain as Revealed by True Stories of Trauma, Madness... by Sam Kean

NEXT UP
Culture
December 2022’s Best New Books
Sale
These Cyber Monday Deals On Amazon Are SO Freaking Cheap
Culture
Not One, But Two BTS Documentaries Are Coming
Entertainment
Spotify Wrapped 2022 Reveals Your Listening Personality Type — And What That Means