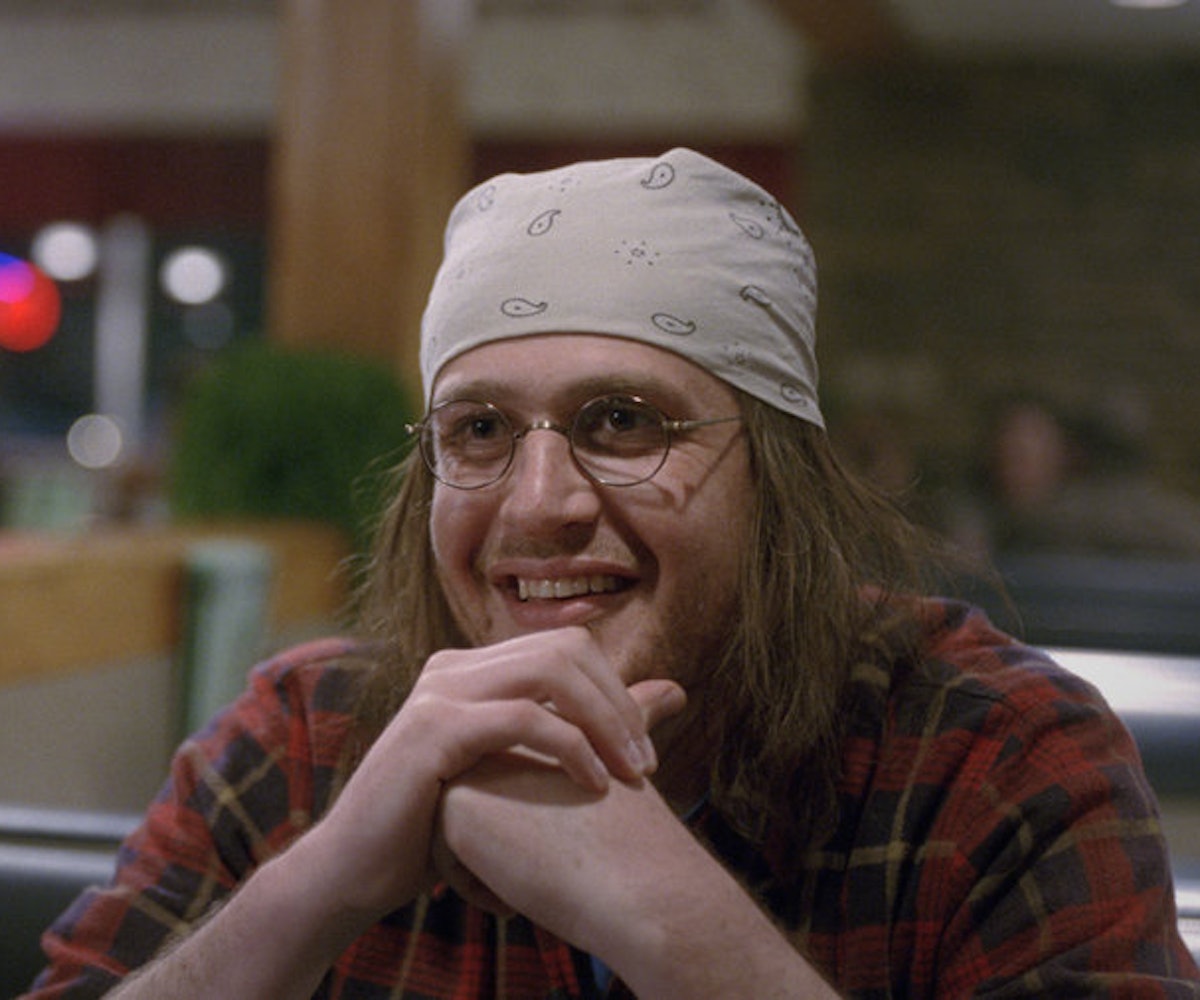 Photo courtesy of A24 Films.

​With spring right around the corner, locking yourself in a darkened room with only your favorite streaming services to keep you company is going to become less socially acceptable. In fact, March is basically the last month you can binge watch in peace, before your friends start asking you to do annoying things like "go to the park," or "come on a ferry ride."

So, to help you get the most out of your last month of hibernation, we've gone ahead and listed all the new additions coming to Amazon Prime's increasingly impressive lineup. Though Netflix is still very much the Goliath of the streaming world, Jeff Bezos' aggressive pursuit of top tier titles and quality original programming is closing the gap faster than anyone expected.

Take, for instance, the first day of March, which will bring the first two Ghostbusters, the perfect way to whet your appetite for the hugely anticipated all-female reimagining coming this summer. Film nerds can also get their art house fix with The Cabinet of Dr. Caligari, the classic German Expressionist noir nightmare that will chill you to the bone, but also impress your friends when you reference it at parties.

When mid-March rolls around, you'll get a chance to see Jason Segel's revelatory performance as tortured writer David Foster Wallace in the moody road trip movie End of The Tour. Segel may have been largely shut out this awards season, but trust us when we say he delivers one of the best performances of the year.

As March winds down, Amazon will drop the third season of BBC America's hugely underrated sci-fi saga Orphan Black. If you haven't been watching, don't be surprised when series lead Tatiana Maslany emerges as one of the biggest stars in the world. It's not a matter of if, but when.

Check out the rest of what Amazon Prime has in store for you this March, below.

The Diary of Anne Frank

The Rules Of Attraction

The Story Of Ruth

The Cabinet of Dr. Caligari

For Better, For Worse

The Courage Of Black Beauty

The End of the Tour

Hans Crippleton: Talk to the Hans

Earth: The Inside Story