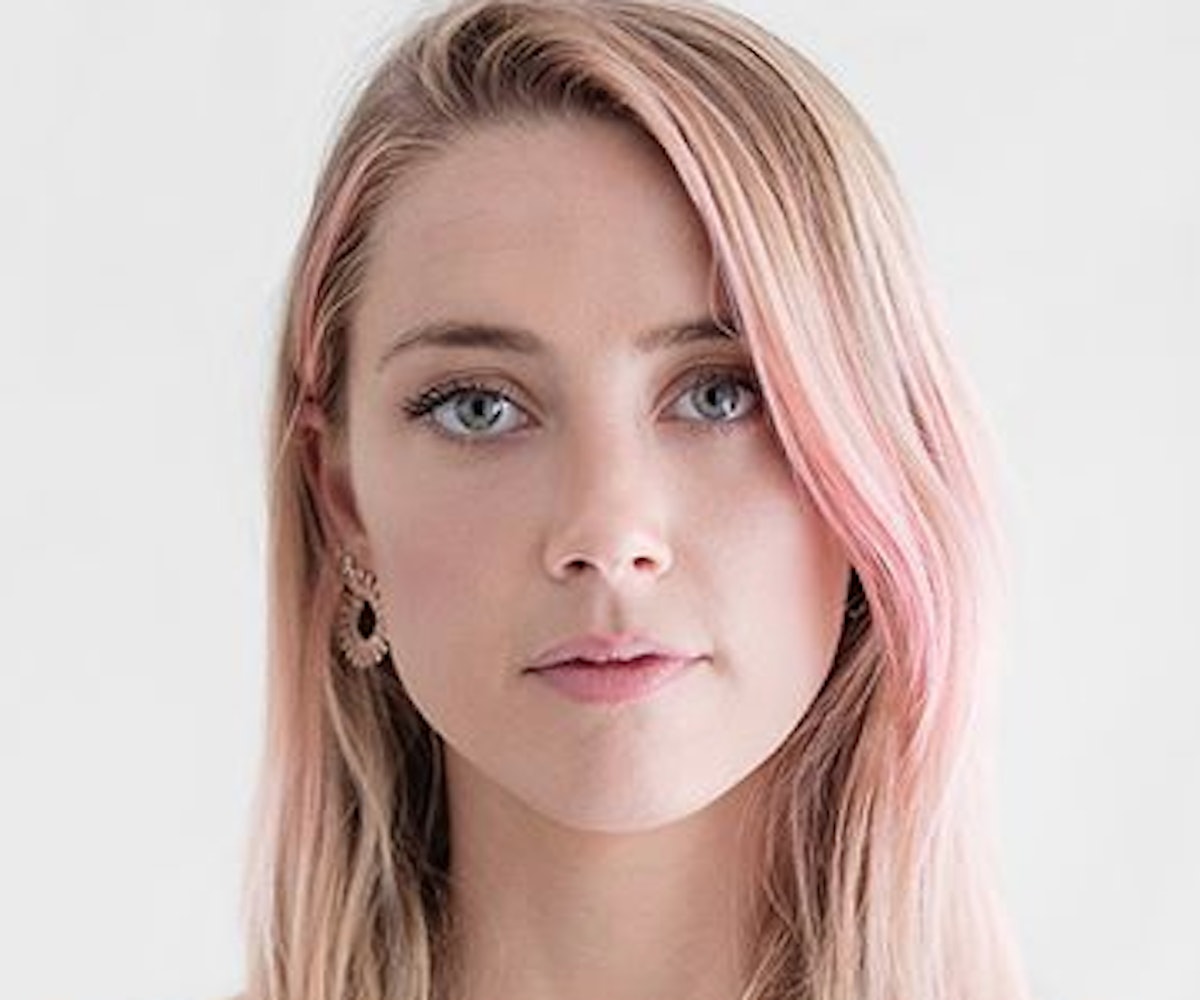 Yesterday, Harry Potter author J.K. Rowling issued a controversial statement in light of her decision to keep Johnny Depp as lead character Grindelwald in the second installment of her Fantastic Beasts franchise. The author said that, despite the shocking details surrounding Depp and his domestic abuse case and subsequent divorce from former wife, Amber Heard, that she and the other filmmakers were "genuinely happy to have Johnny playing a major character in the movies."

Similarly, Warner Bros., the film's distributor, issued a statement yesterday about the decision to keep Depp on board, citing a quote from a joint statement that Heard and Depp issued last August, which detailed a settlement they reached in light of their very public divorce. It read:

We are of course aware of reports that surfaced around the end of Johnny Depp’s marriage, and take seriously the complexity of the issues involved. This matter has been jointly addressed by both parties, in a statement in which they said "there was never any intent of physical or emotional harm." Based on the circumstances and the information available to us, we, along with the filmmakers, continue to support the decision to proceed with Johnny Depp in the role of Grindelwald in this and future films.

But today, Heard took to Instagram to call out the entertainment giant's decision to quote the statement out of context. In a new photo that showcased the statement in "FULL," the actress voiced that it was "just not right" for the company to "pick and choose certain lines and quote them out of context." See what she had to say here:

She ended her powerful statement by encouraging women to "continue to stand up and stay strong. Love, Amber." We applaud her for not letting a powerful institution use her words to defend the casting of an abusive man.

Heard is slated to star in Aquaman, which is also distributed by Warner Bros.