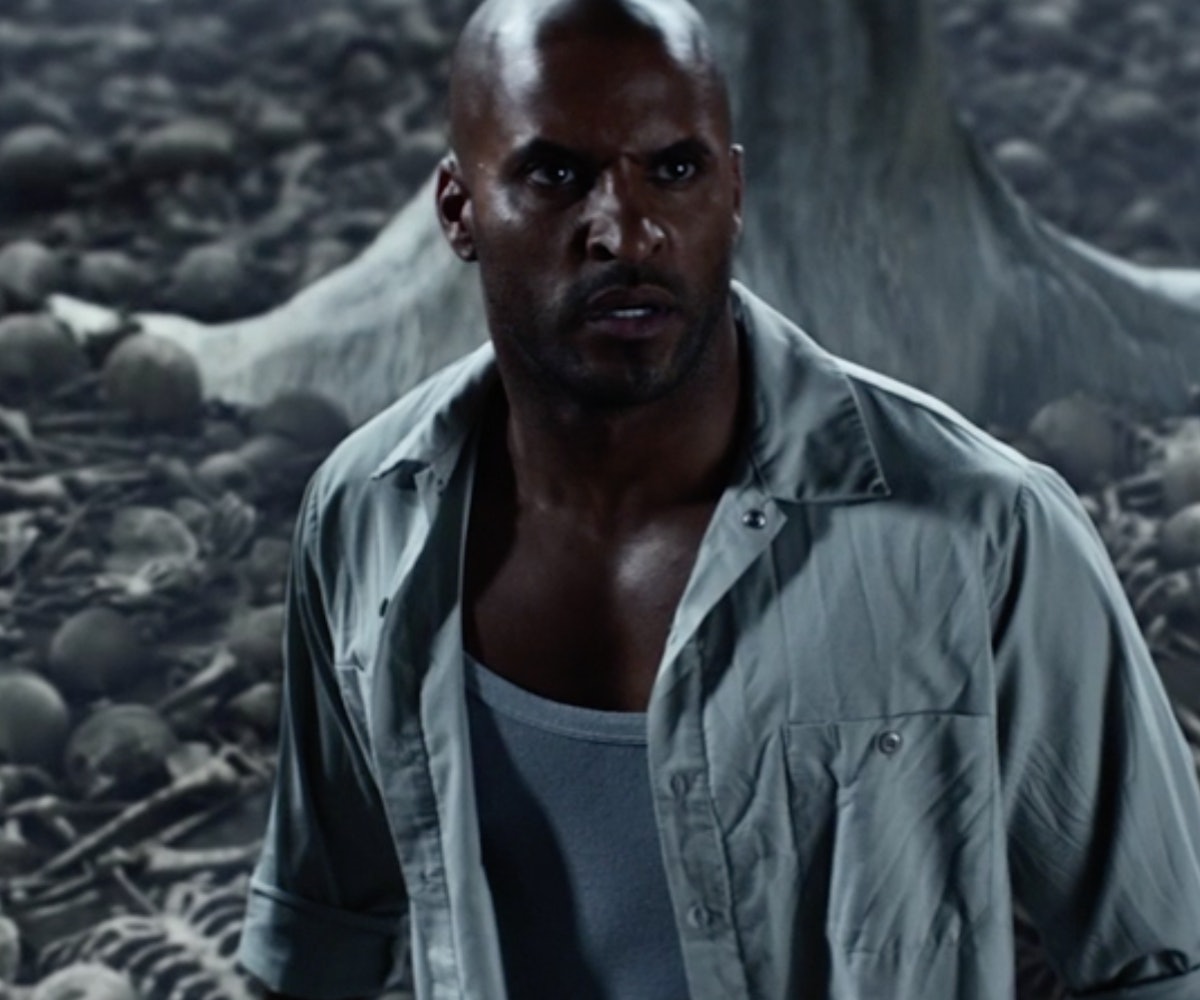 What do you get when you mix gods of the old world and gods of the new: an all-out god war. As Edwin Starr asks, what is it good for? Not absolutely nothing, in this case. In fact, it’s the crux of the upcoming Starz show American Gods.

The story follows Shadow Moon (Ricky Whittle) and Mr. Wednesday (Ian McShane), a pair who refuse to let the old gods go down without a fight. The trailer doesn’t reveal much else, but there is plenty of gore, blood, and violence to assure potential viewers that this will not be a show for the queasy. Seeing as American Gods is coming from Bryan Fuller, creator of Hannibal, it’s to be expected.