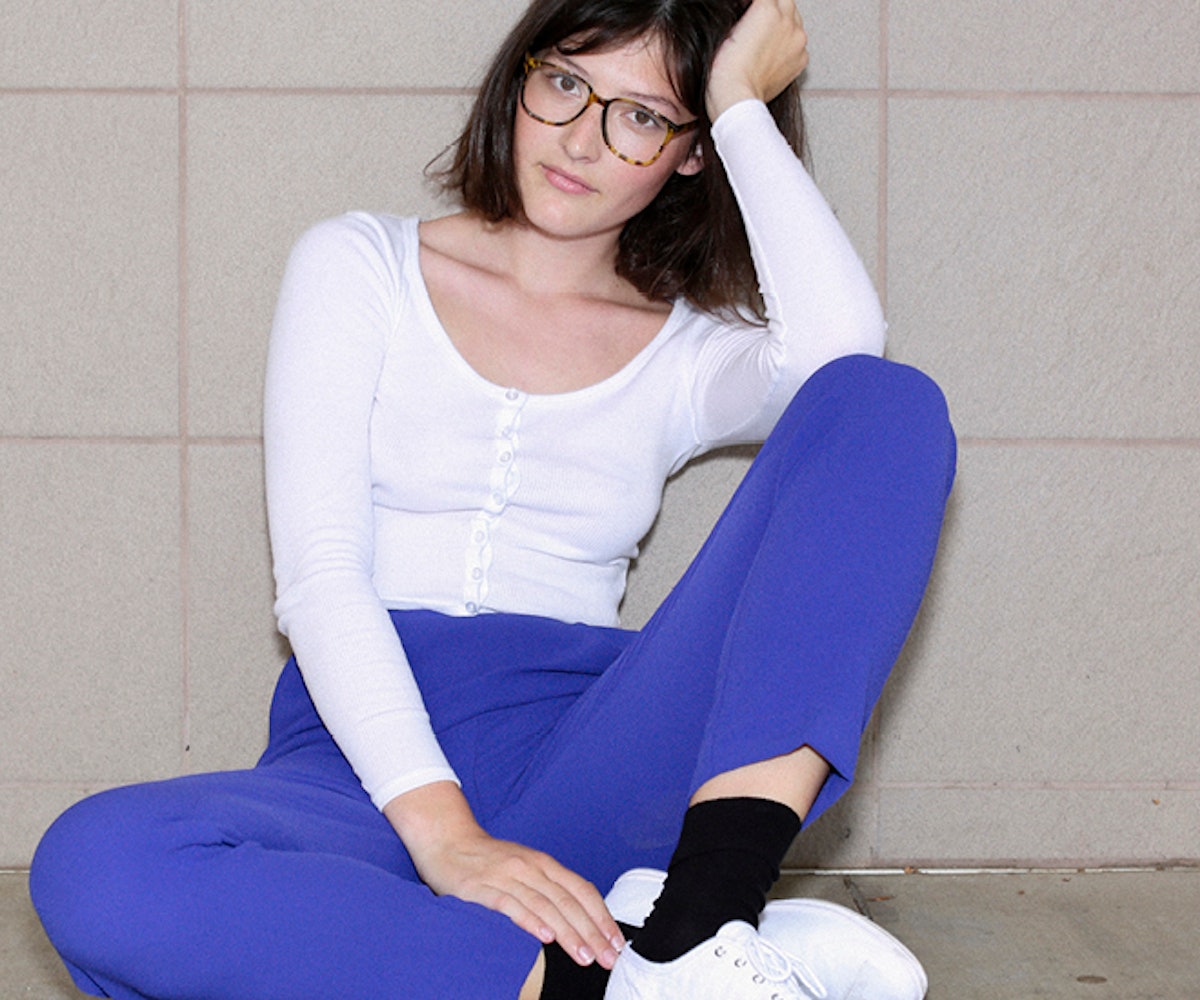 “We believe that we may not have sufficient liquidity necessary to sustain operations for the next twelve months,” read a release from American Apparel, connected to a regulatory filing triggered by its inability to meet a scheduled debt payment to one of its major creditors Monday. “These factors, among others, raise substantial doubt that we may be able to continue as a going concern.”

Translation: American Apparel may have just months to live.

Now, this is far from the first time the once-inescapable hipster basics brand has missed a payment, declared serious losses, or indicated how close it is to complete insolvency—but it is the worst economic report Dov Charney’s Lycra-infused brainchild has ever given.

And with good reason. The company has lost 87% of its stock value in 2015 alone and, as a report from Fortune suggests, it lacks both the cash and the borrowing power to make its next credit payment scheduled for October. In order to deliver and, essentially, keep its doors open, the brand will either have to attract new lenders or liquidate various capital assets (real estate, etc.).

While it’s possible that American Apparel could find some sort of new lender to buy up some part of its debt, that may not be part of a winning strategy that would allow it to survive—some lenders invest specifically to help businesses manage their final liquidation. Indeed, Monday’s release may itself be an invitation for lenders to do just that. That said, the company is still sticking by its 18-month plan to turn itself around after the end of Dov Charney’s glorious, high-flying, and quite skeezy reign.

Okay! Okay! You get it. Bad news from the business pages. What’s the takeaway?

Well, let’s just say that American Apparel makes its next debt payment, stays out of a structured bankruptcy, and continues to sell crop tops. That still won’t allow it to grow and that still won’t foster new investment.

With the company needing to drive revenue and trim costs any way it can, you’re likely going to see the slow closing of specific, low-profit stores (particularly the freestanding ones), the streamlining and mainstreaming of its offerings, and a retail structure that moves away from 18-year-old hipsters running the tellers (and turning a blind eye to shoplifting) in cluttered shops, to the more familiar retail look of responsible adults working in a more responsible atmosphere. As a matter of fact, that's already happening in some locations.

This is similar to what happened to Radio Shack, which went from a DIY techie’s home away from home run by other DIY techies to a consumer electronics shop run by cashiers. We all know how that worked out.

In essence, even if American Apparel still exists a year from now, it won’t be much like American Apparel at all. You’ll still be able to get Lycra tights, but the once transgressive brand—should it survive at all—will just be an upgraded version of the sock store in your local mall. Even at that, it would remain one bad quarter away from completely shuttering.

Unless something really special happens, we're going to have to start working on that obit.