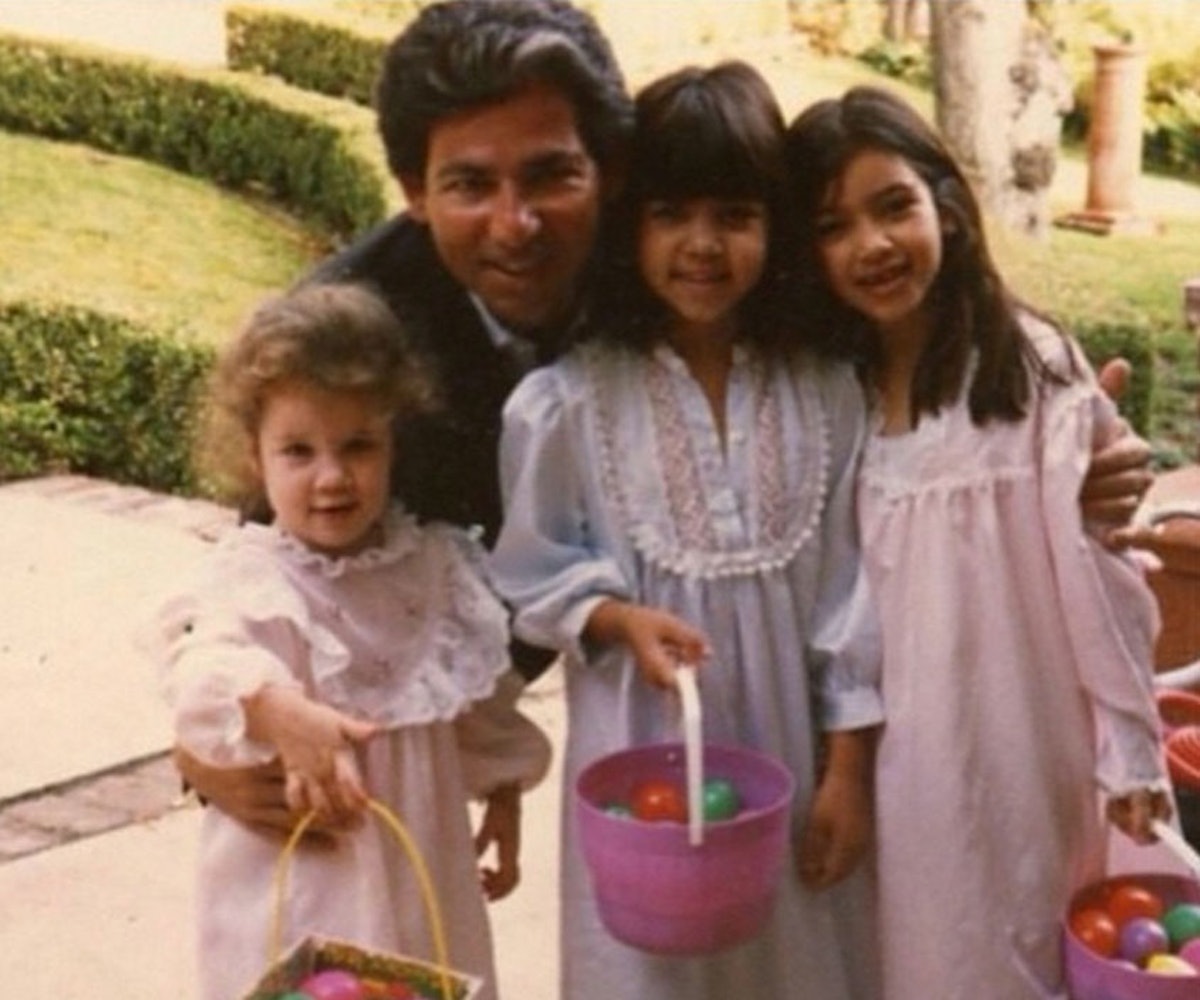 The casting for Ryan Murphy’s next meditation on American culture is inspiring, to say the least. That’s not to say American Crime Story: The People v. O.J. Simpson won’t be good, though. Most of Murphy’s first seasons are entertaining from beginning to end, but seeing Ross from Friends (David Schwimmer) suited up as Robert Kardashian and Selma Blair in a full Kris Jenner getup will be interesting.

Up until now, casting for the main characters is all that’s been known. In addition to the folks mentioned above, John Travolta is playing one of Simpson’s other lawyers, Robert Shapiro, Cuba Gooding Jr. is O.J., Connie Britton (and her infamous hair) is Faye Resnick, and Murphy favorite Sarah Paulson is prosector Marcia Clarke. As for the Kardashian children—Rob, Khloé, Kim, and Kourtney—well that was a mystery up until this week when photos from the set leaked online. And we’ve gotta say, despite the offbeat casting choices, Murphy nailed it. (You can see the photos over at TMZ.) Looks like we’ve got another Ryan Murphy gem on our hands!